This is why my Dad writes all of his passwords on a sticky note and stick them to the monitor of the computer.

QuadrigaCX is the largest bitcoin exchange in Canada, and it looks like it may have lost nearly USD 145 million worth of cryptocurrency after the company lost access to its cold (offline) storage wallets after Gerry Cotten, founder and CEO of QuadrigaCX, passed away from Crohn's Disease. 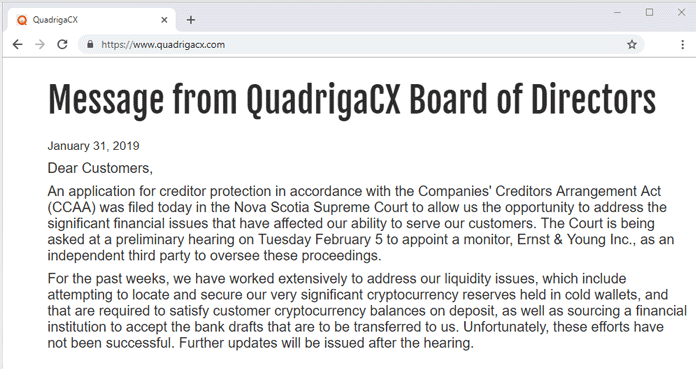 According to the affidavit, the exchange's offline wallet holds roughly:

Cotten held most of the money in a 'cold wallet' as a precaution to keep it away from hackers since a 'cold wallet' is not connected to the internet. Well that backfired since he was the only one who knew the password and now a cool $145 Million dollars is poof gone! 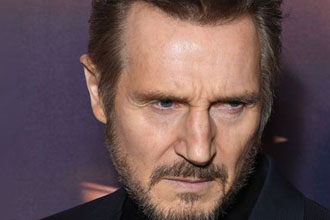