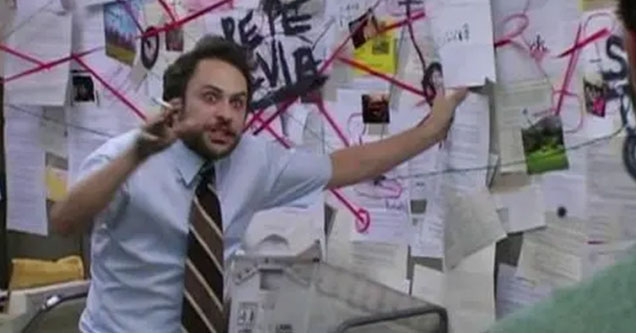 As a self avowed conspiracy theorist, I love learning about the personal conspiracies people believe in. Whether its a new take on the JFK assassination or more evidence for the Donald Trump time traveller, I'm here for all of it.

Well, thanks to Twitter users Christine Rousselle, we have an entire thread of people sharing the strange things they believe yet can't prove.

Twitter, tell me your favorite dumb conspiracy theory that you have zero evidence for

So strap in and get ready for some common and uncommon theories people out there actually believe in.

“The Phantom Time Hypothesis,” the belief that it's really the 18th century & the years 614-911 AD didn't really happen bc the Roman & Byzantine Emperors & the pope conspired to change the calendar by ~300 years so they'd all be ruling in the year 1000.https://t.co/owtrgNaEnH

An excerpt from "The Phantom Time Hypothesis: 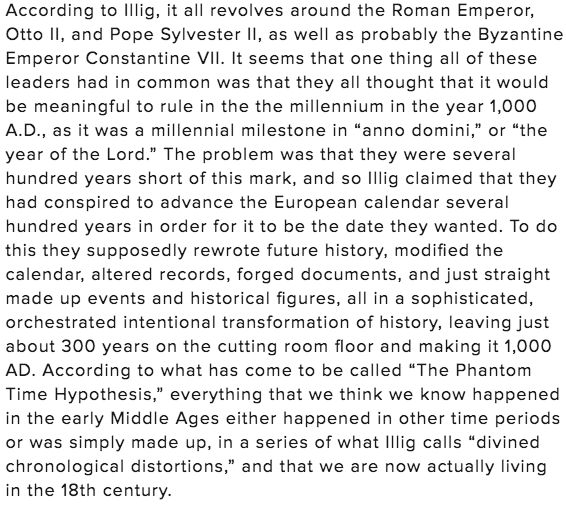 I think drug companies put a certain percentage of placebos in their packages to save themselves money (while still charging us full price).

Some days my sleeping pills just do not work and I’m convinced there’s a conspiracy behind it.

The US govt writes certain episodes of popular TV shows, and monitors their reception to see how far their already developed technology and/or policies can be tolerated, especially using sci-fi and political dramas.

Mesas/plateaus are actually the stumps of primordial mega-trees that have been petrified.

The Portuguese government has successfully bullied/bribed wine producers to use cork rather than plastic wine stoppers in order to preserve its cork industries.

The Deep State didn't do 9/11, but found out about before it happened, crunched the numbers, and decided letting it happen was a win in their books 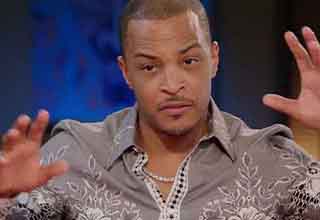 NEXT ARTICLE T.I. Tries to Clarify His "Hymen-Gate" Comments, But Tape Tells Another Story