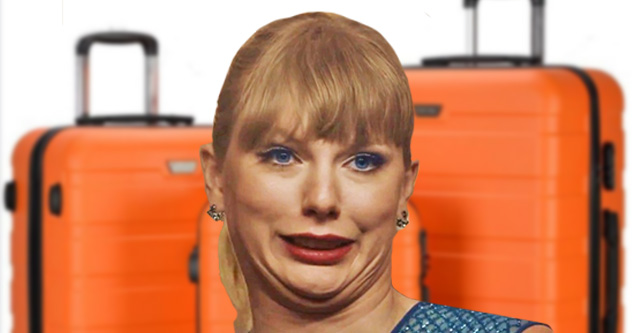 It was reported back in July 2017 that Taylor Swift was hiding in a suitcase in order to hide from the paparazzi. That cool, cause I hide in suitcases all the time, but mostly just to cry.

Taylor Swift has reportedly been carried out of her house in this massive suitcase https://t.co/iIeamTRfFM pic.twitter.com/bdmZyIKIsB 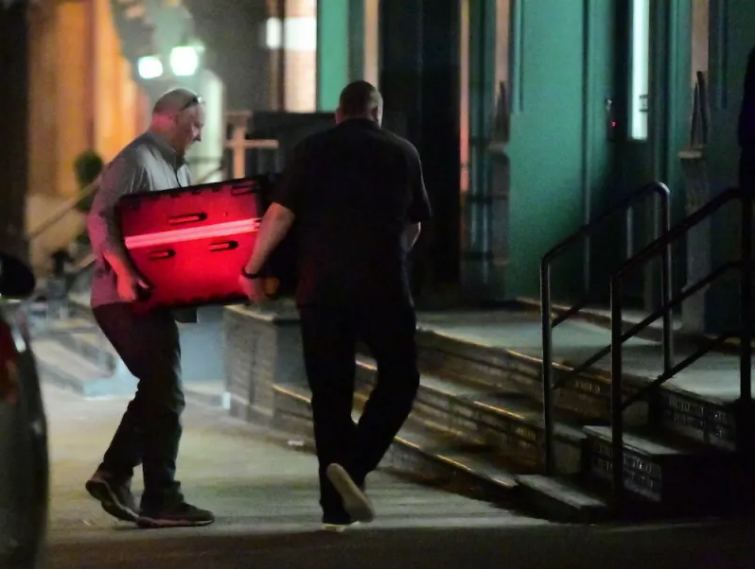 In a weird omission, known Taylor Swift ally Zayn Malik casually confirmed that she was traveling in a suitcase to avoid people taking pictures of her. What's next? Is she gonna mail herself to her next show via FedEx? 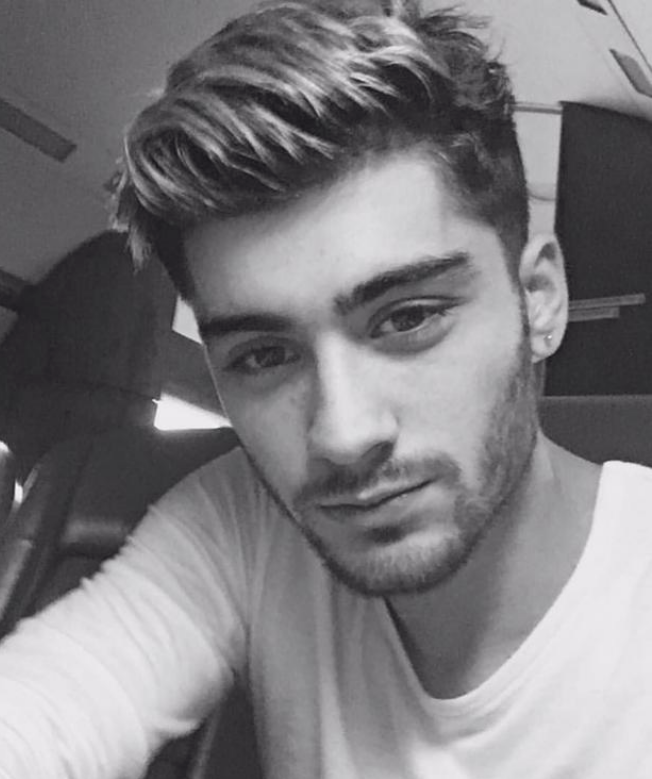 He seems more like an undergrad than an internationally swooned-over famous person. Though his small talk is a giveaway. “She was travelling around in a suitcase,” he says, eyes agog, of his pal Taylor Swift’s ability to avoid the paparazzi.

Get ready to purchase Taylor Swift branded human traveling suitcases! She is probably never ever getting back... in that suitcase. 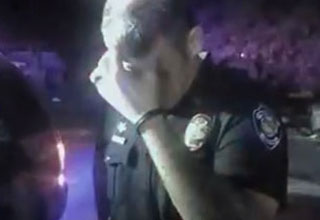