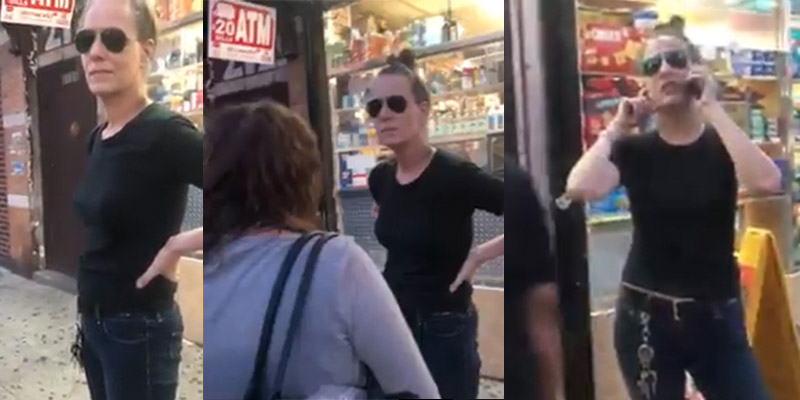 A Facebook video of a white lady hilariously dubbed 'Corner-store Caroline' is blowing up on Facebook after she called the cops on a young black boy for allegedly groping her butt.

*Make this go viral* Meet Cornerstore Caroline White Woman calls police on a kid, saying he sexually assaulted her. As...

“White lady calls the cops on a black lady, I get it,” Caroline said. “They’re videotaping.”

"I was just sexually assaulted by a child," you can hear her say.

The funniest thing about all this is that it's 2018 and you know there are always receipts. Lo and behold a corner-store has cameras and you can clearly see that he just bumped into her accidentally. In the video you can also see the woman mocking the family with hip thrusts and taunts.

With help of the internet and some great detective work reporters were able to find out where she lived to question her about the incident and surprise, surprise she calls the cops on them too.

UPDATE: Spoke to the woman who called police on a child. Her name is Theresa (the internet has dubbed her #cornerstorecaroline )

She called the cops on me and another reporter. @PIX11News pic.twitter.com/ugmnUX3cqf 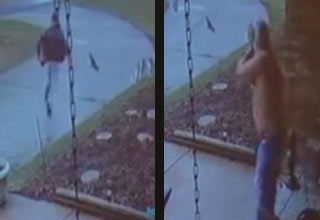