Police arrested a 50-year-old Bucks County woman named Raffaela Spone on March 10th for sending her teen daughter’s cheerleading coaches fake photos and videos depicting her rivals naked, drinking, or smoking, to try to get them kicked off the squad, according to media reports.

Spone allegedly sent harassing text messages to members of the Victory Vipers cheerleading team in 2019 telling them to kill themselves among other things, police said.

The doctored or "deepfake" images and videos were sent to the coaching staff in what appears to have been an effort to damage them and possibly get them kicked off the squad. Some of the deepfakes showed the girls nude.

Executing search warrants, officers were able to trace the messages to Spone's IP address and then her cell phone. Police analyzed the videos and images and concluded they were deepfakes created by mapping photos of the girls taken from their social media accounts onto other images. However, it does not appear that Spone's daughter knew about her alleged actions. 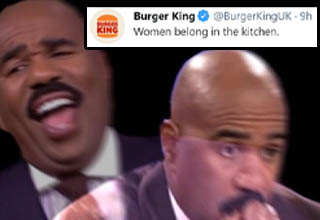