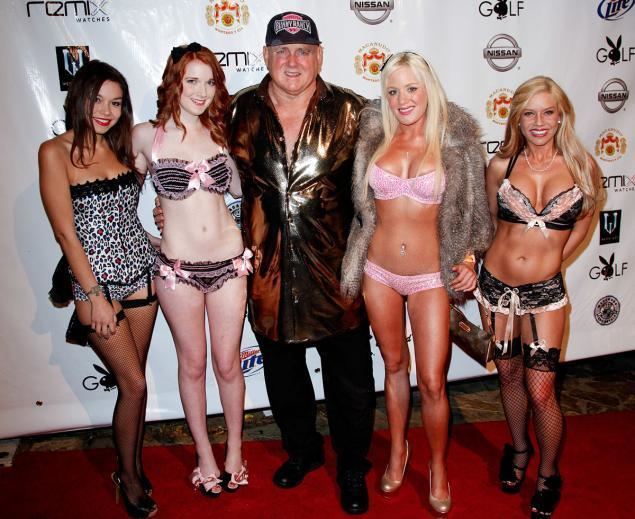 Dennis Hof was a self-described pimp. After being spurned on by Donald Trump– the pimp moved from being a Libertarian to "Donald Trump Republican" in 2016– Hof looked poised to win the Nevada Assembly's 36th district.

It’s the owner of the Lakers JOHNNY BUSS and my birthday party! It is Misty Matrix To it’s a private party get your invitation from your bunny or ?@MadamSuzette? pic.twitter.com/WPQYwnoHbm

That is, until a wild weekend of partying for his 72nd birthday. Dennis Hof was found dead.

I just confirmed with Nye County sheriff’s deputy that Dennis Hof passed away this morning. No other details at this point. I’m heading out to Love Ranch Vegas now. Official statement will come once I learn more.

Daily Mail was given these details of his passing.

Dennis Hof was lying on his back with a sex toy on his bed and completely naked when he was found by his best friend Ron Jeremy.

“I've played a joke on him in the past where I throw off his sheets to wake him up. He was naked and still wasn't moving, I then went back to the bar and asked the girls for help to wake him up. I realized something was seriously wrong when we returned. His skin was cold and rigor mortis had already begun in his arm.”

Stunningly, Hof's campaign manager argued that the pimp's death would actually help him win the election.

“There are a lot of Republicans who were uncomfortable voting for Dennis because of the nature of his business and they now know that he is not the one who will be serving,” Hof's campaign manager Chuck Muth told Reuters.

“They will feel much more comfortable casting the ballot for him knowing there will be another Republican to replace him.”

–and the campaign manager was right.

Hof received 63.12% of the vote while his opponent Lesia received just 36.88%. As badass as a pimp zombie Nevada representative would be, county officials must now find a suitable replacement. 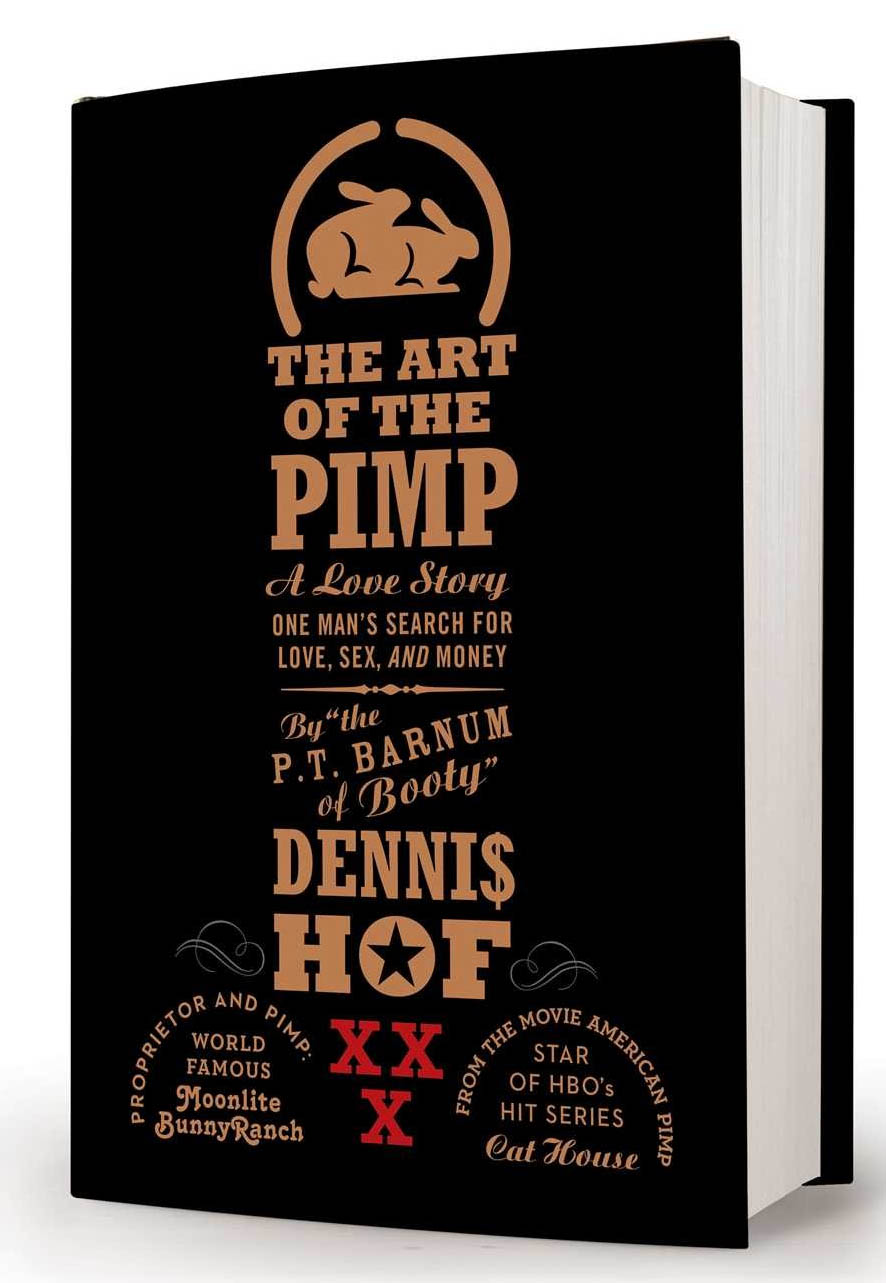 Hof's book "The Art of the Pimp" can be purchased on Amazon. 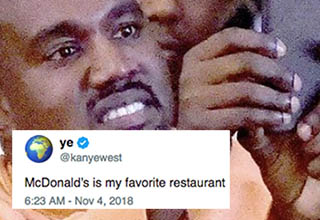