While pseudoscientists like Dr. Oz are still getting away with being total idiots, some newly uncovered documents give more details into a much older form of chicanery. Specifically Soviet-era parapsychology.

The documents (available here) are part of a CIA briefing from 1977, and they detail how the U.S. government had learned about the Soviet Union's studies on telepathy, psychokinesis, black magic, and even yoga throughout the '60s. 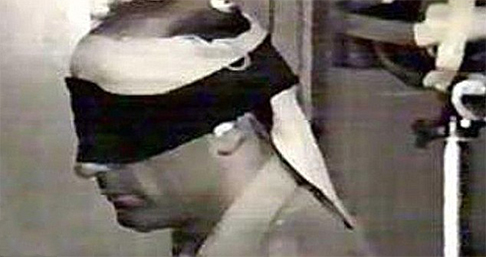 According to the documents, the Soviet Union's parapsychology research program was funded by their Ministry of Defense and the KGB and at its height involved 11 different research facilities.

The program looked into using clairvoyance, or remote viewing, "to acquire intelligence information about remote locations not accessibly by other means," telepathy to influence "the physical and/or mental state of targeted individuals," and psychokinesis to interfere with "remote electronic circuitry."

Soviets were also studying black magic and created a task force to find "sorcerers, witches, and the incantations used by such individuals" in order to use their perceived skills. 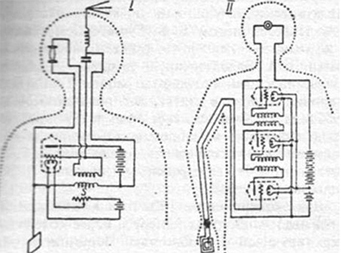 While the CIA report states the U.S. didn't find hard evidence demonstrating the effectiveness of the research programs, it did admit that the U.S. believed both remote viewing and telepathic communication actually worked, and they were concerned the Soviets could use those tools to steal data and communicate covertly.