Just in case you're not in tune with the meme universe, it's safe to say that Leonardo DiCaprio is the king of content. From movie scenes, to IRL photos Leo has the meme game on lock.

In honor of the infamous Oscar-winner, we've decided to take it upon ourselves to finally collect the definitive list of the actor's best meme templates. You can thank us later. 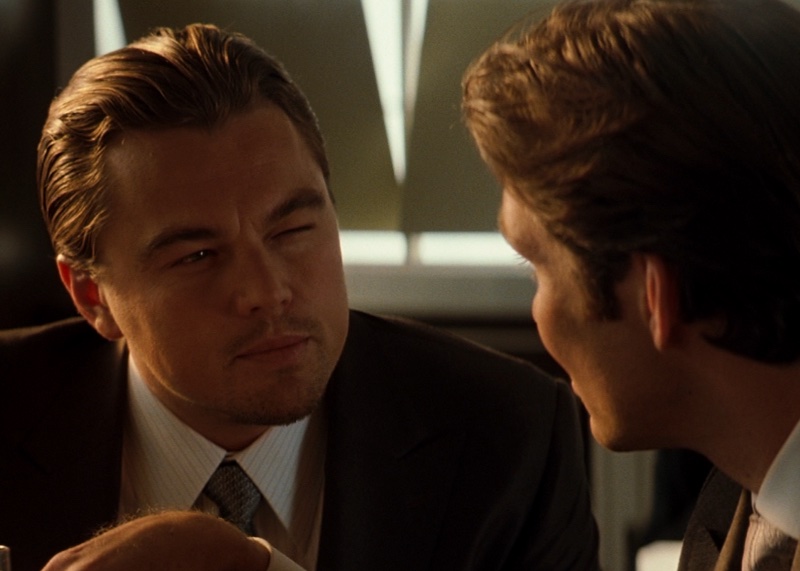 Two of the greats. DiCaprio and Cillian Murphy playing mind games with one another in Christopher Nolan's thriller, Inception. For when you're in need of the perfect inquisitive meme. 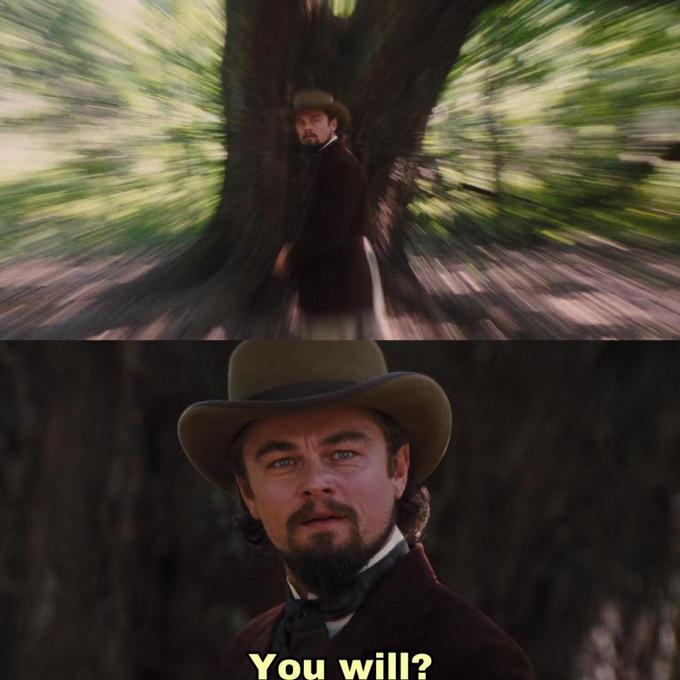 One of multiple Django Unchained memes on this list, 'You Will?' is the best meme for when your mom offered to drive you and your friends to the movies in middle school. 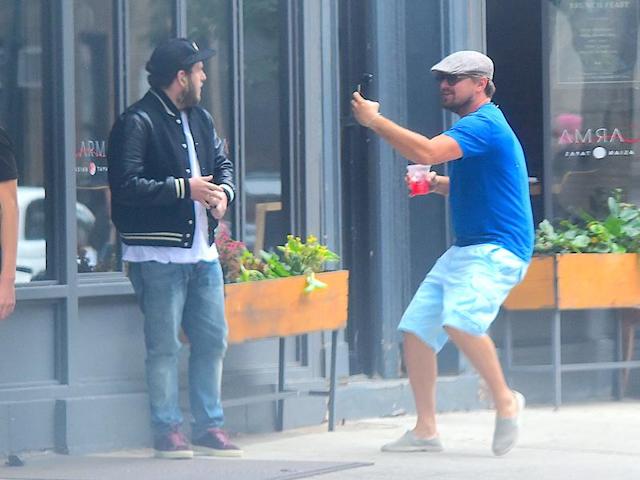 The Jonah Hill/Leo bromance grows stronger each day, but this had to be peak friendship. Leo pretending to be a crazed fan turned into the most wholesome meme template. 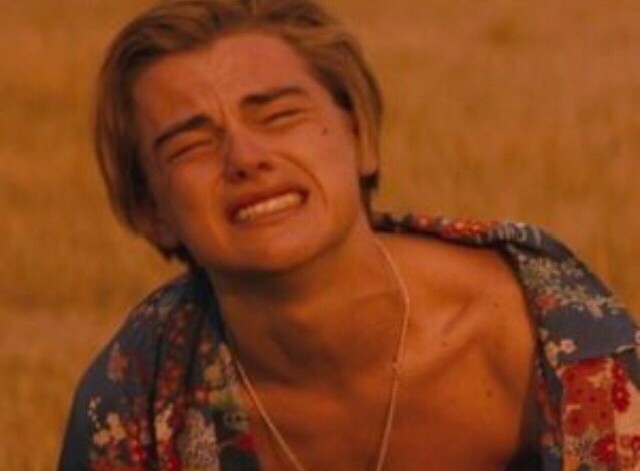 A young Leo bared his soul as Romeo in Baz Luhrmann's adaptation of Romeo & Juliet. Crying Romeo is an absolute classic. 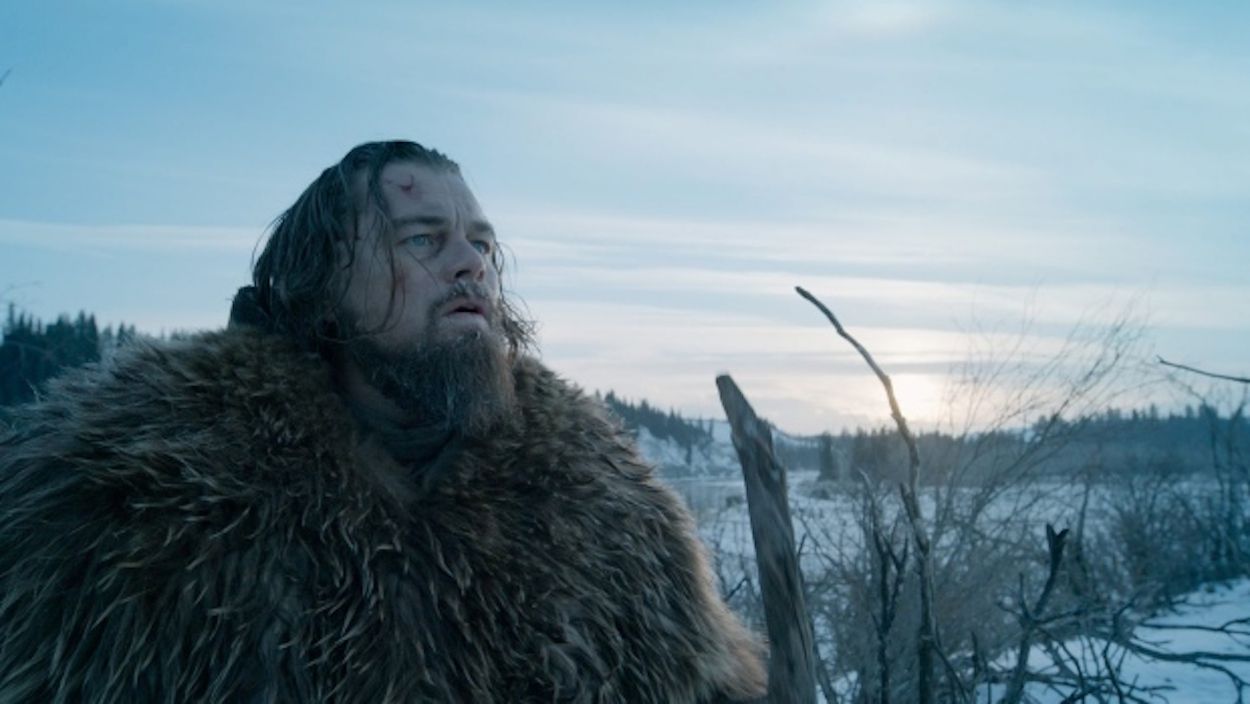 Typically used as the 'after' photo in a before and after set-up, this shot is obviously from the actor's Oscar-winning performance in The Revenant. 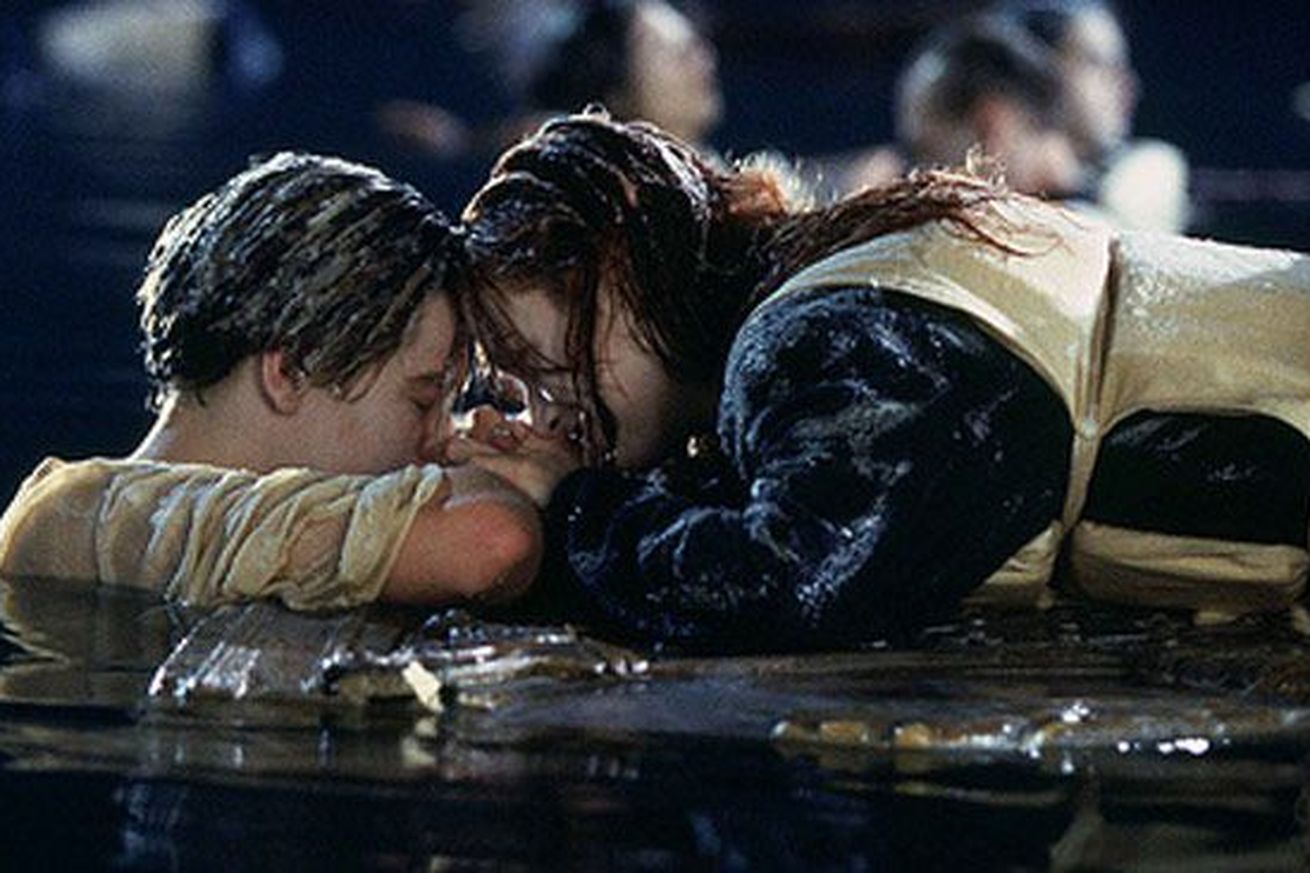 We all know that Rose could have made room for our boy on that door. The countless memes that have come from this shot only prove how timeless and ridiculous this scene truly is. 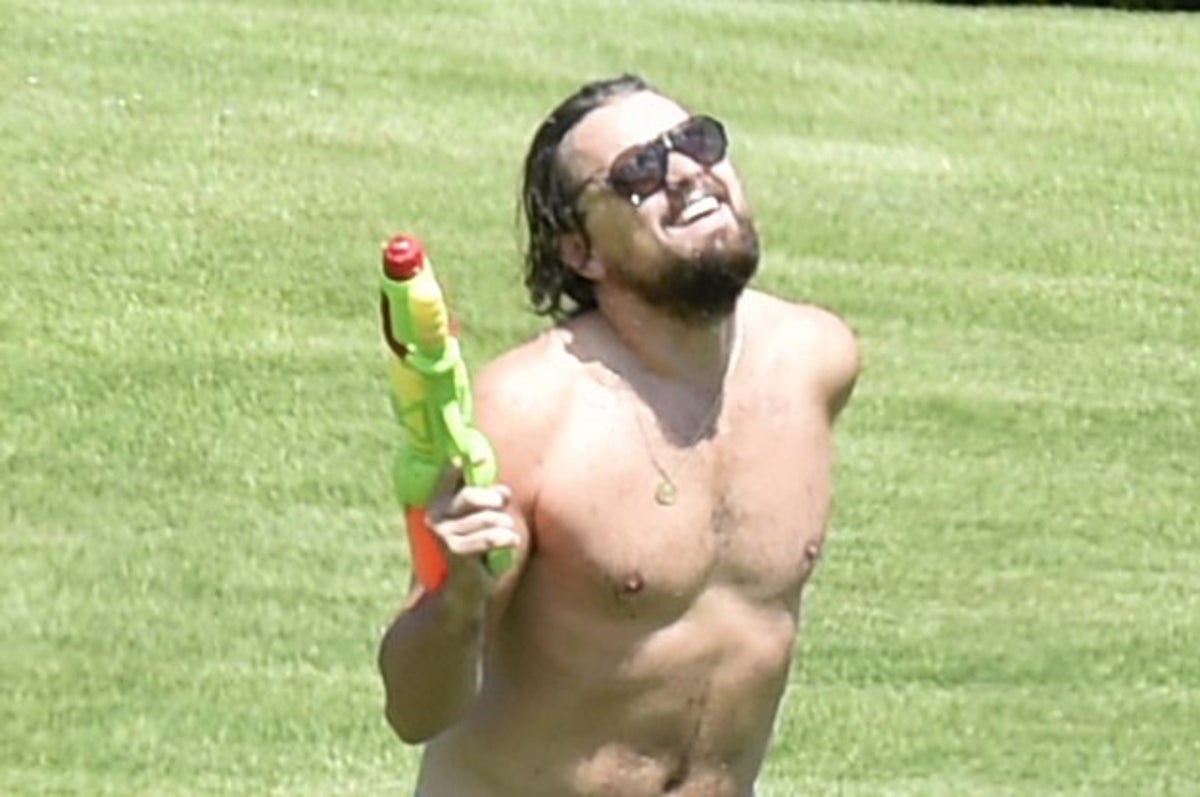 Another IRL pic brought to life thanks to the power of the internet. Leo was caught living his best life, body in peak performance, super-soaker in hand. The very aura that memes are made of. 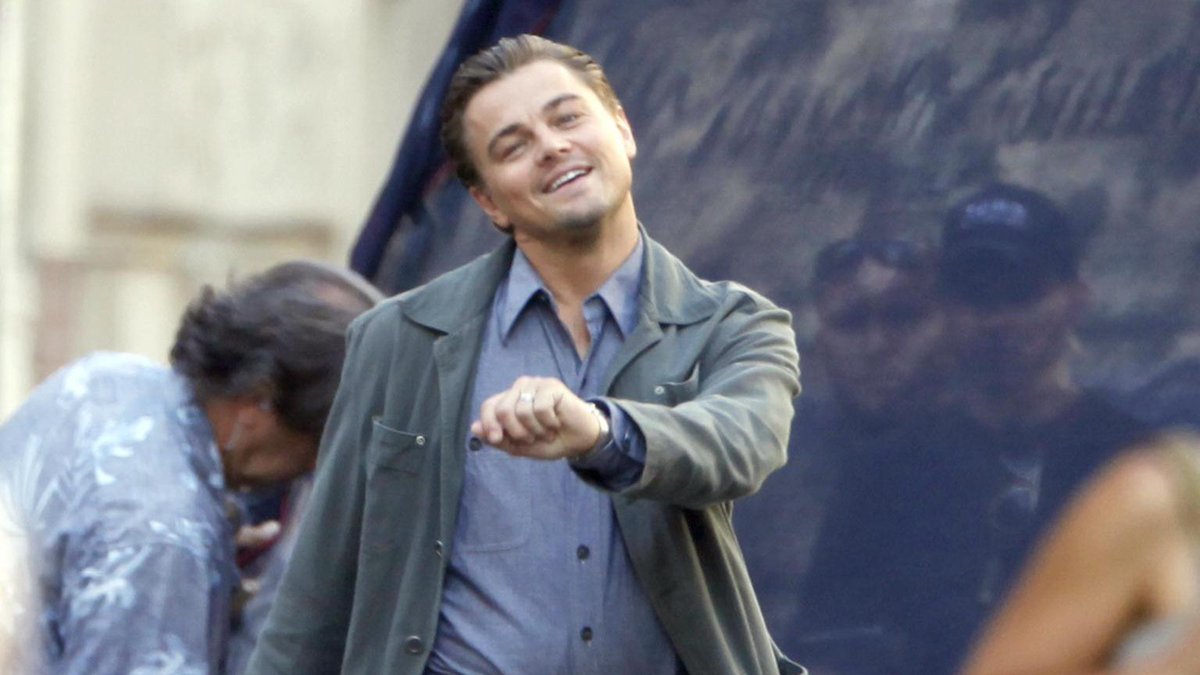 Thank God this dude has a sense of humor, otherwise we may have never been graced with 'Strutting Leo.' The photo was taken on the set of Inception, and quickly landed a spot in the viral history books. 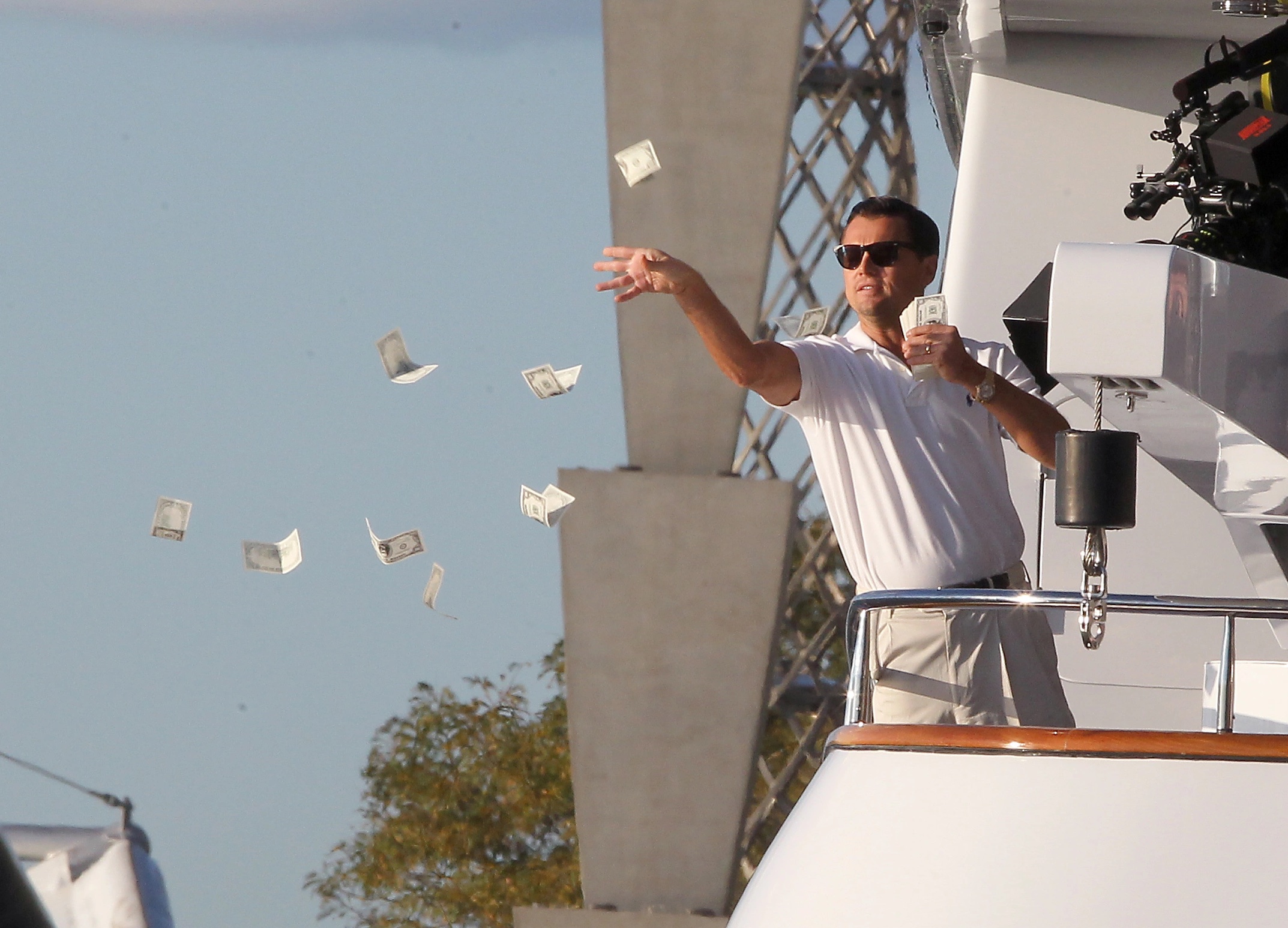 Jordan Belfort making it rain 'fun coupons.' The dude doesn't need money because he has a ton to spare. God-tier meme. 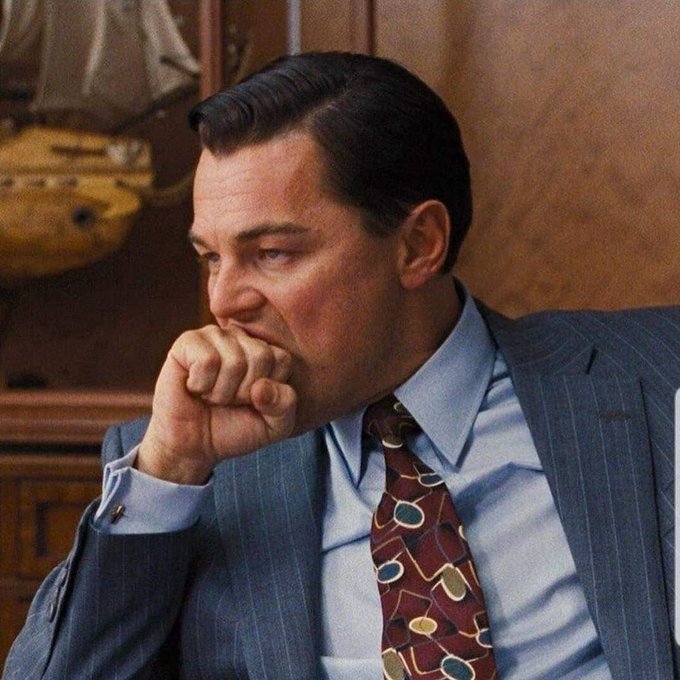 Another from the hit film Wolf of Wall Street. We've all made this face at least once in our lives. Relatable. 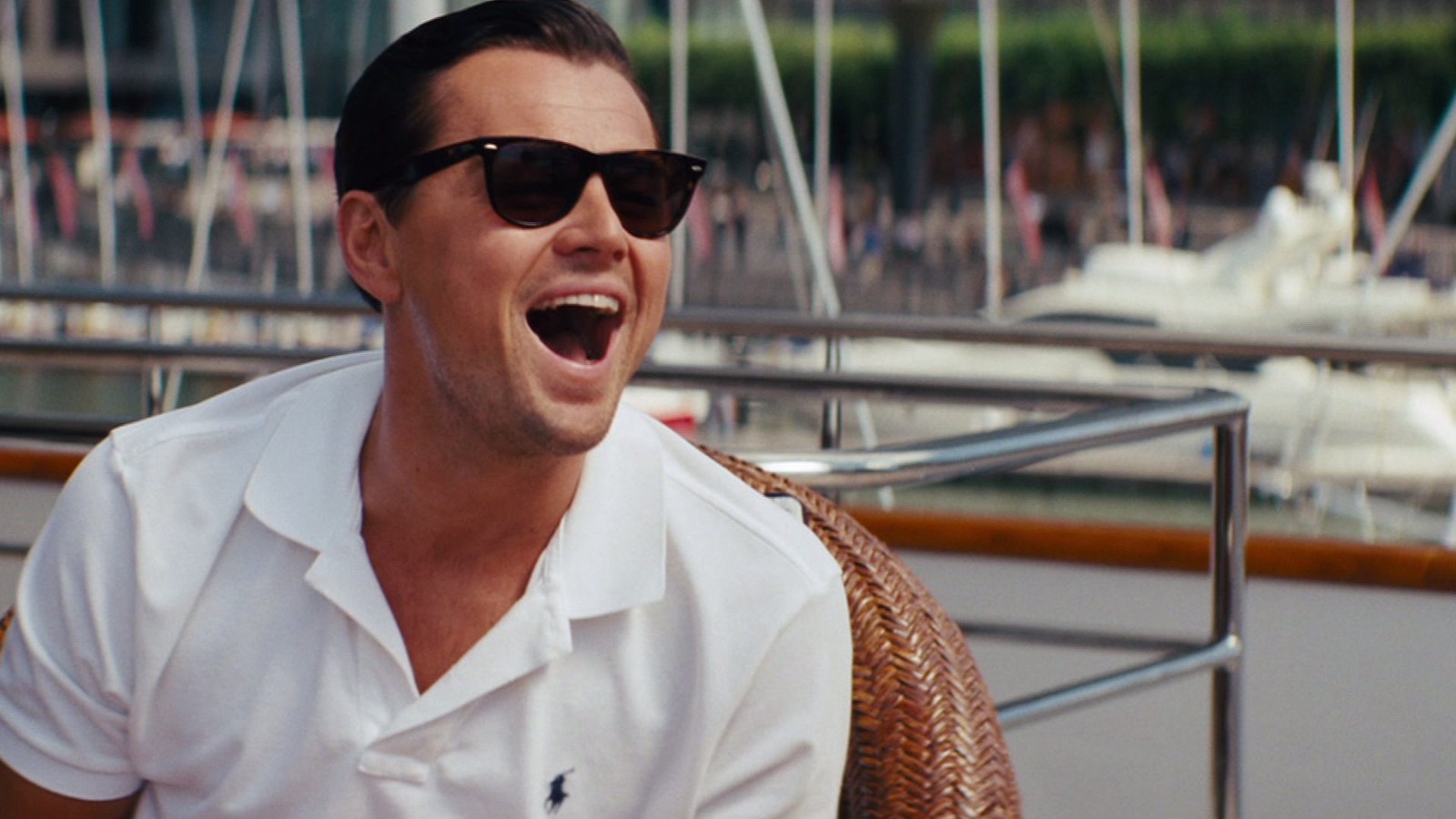 The laugh. The polo. The sunglasses. Meme template greatness. 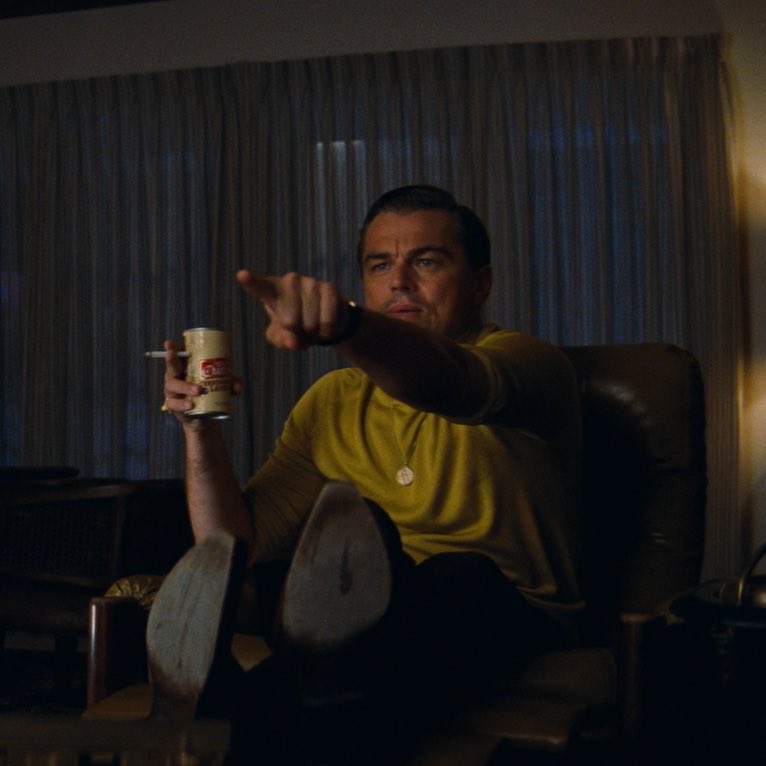 The newest Leo meme to add to your collection, but also an instant classic. From Quentin Tarantino's Once Upon a Time in Hollywood, the meme has evolved and is commonly used when a character says the name of a show/movie in the show/movie. 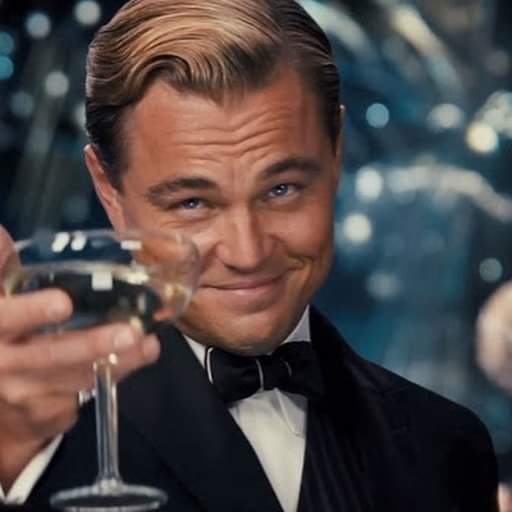 Looking for a meme that says 'F**k the work week, let's get hammered!' but also keeps it classy? Look no further than the Gatsby. 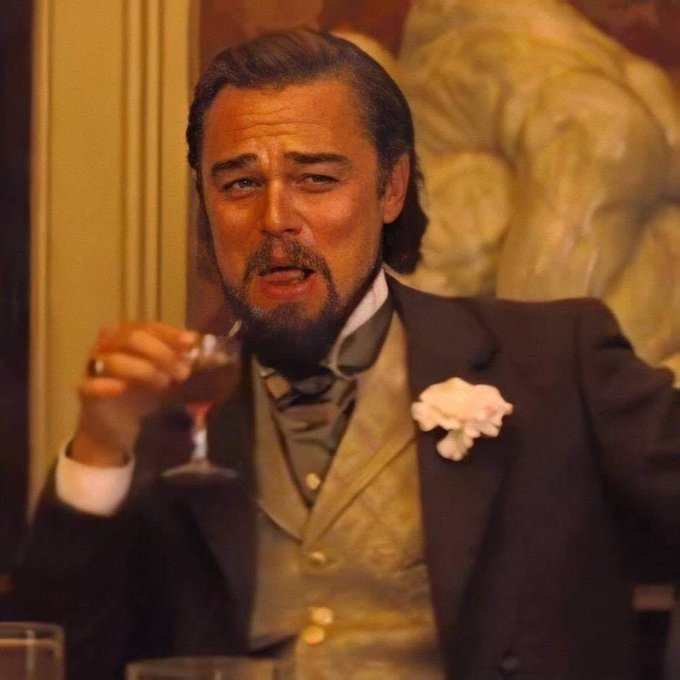 And of course nothing beats the Django Unchained laughing Leo meme. It's hands-down the most used, most popular of all the Leos.

We're just counting down the days for DiCaprio's next iconic role so that the meme king can continue his reign. 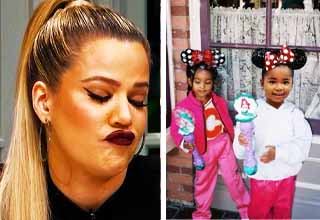