Footage caught by a captivated audience member at Miami Seaquarium shows a dolphin trainer splashing violently while trying to swim backward. She is then being dragged underwater for a few seconds, then in a panicked swim, she makes it to the edge where she attempts to recover.

It has since been confirmed that the trainer was taken to the hospital, but did not sustain any serious injuries.

Shannon Carpenter, the woman who filmed that dolphin attack, later said in an interview, "The kids were cheering and thinking this was neat. You could tell the adults knew something was wrong."

Seaquarium stated the trainer allegedly scratched the dolphin which caused the animal to react aggressively toward her. However, Jenna Wallace, a former employee, stated that the dolphin has a history of this behavior and this was not an isolated incident.

Miami Seaquarium has already been the center of controversy after many animal rights activists, including PETA, have investigated the marine-themed amusement park for animal cruelty. A member of PETA said in a statement about Miami Seaquarium that this is just another example of the "exploitation of dolphins" and that the whole park should close forever. 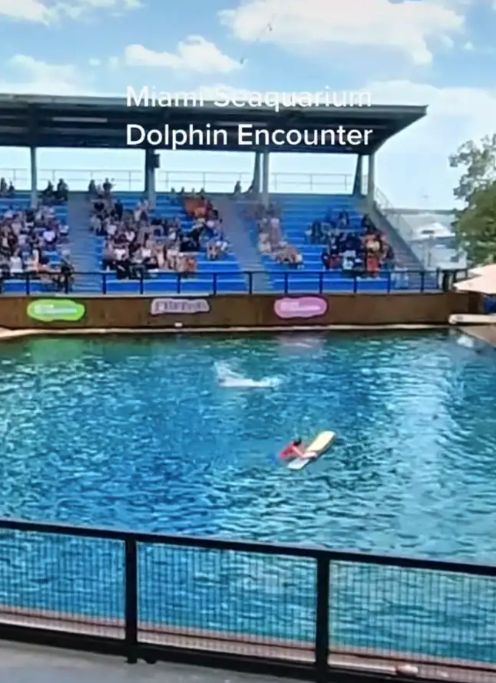 "PETA urges this abusement park to end its exploitation of dolphins by getting them to sanctuaries as quickly as possible so that they'd never be used in tawdry shows again and no one else would get hurt," General Counsel Jared Goodman said in a statement about the marine park.

Over the last few years, Miami Seaquarium has committed many animal welfare violations. A report from the US Department of Agriculture stated that animals were being fed rotten fish, habitats were in disrepair, and animals were not properly cared for. 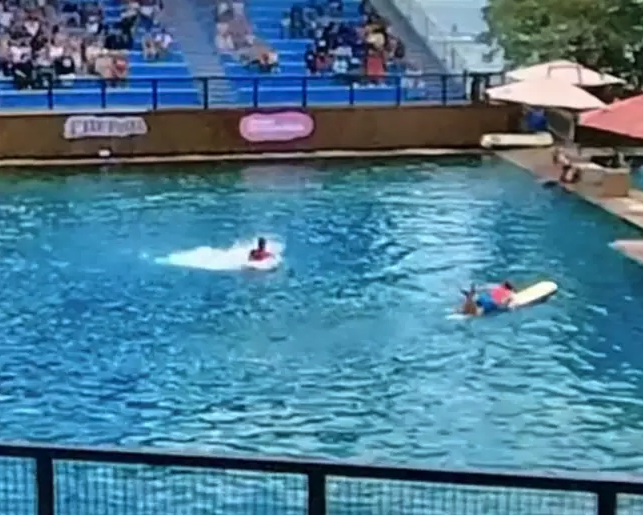 The park is also home to Lolita, a 52-year-old Orca, who is housed in the smallest Orca tank in the world. Many animal rights groups have called for Lolita's release without success.

It's also been reported that some dolphins have died while at the park.

These animals deserve a better life free from the torment of these amusement parks. No amount of training will prepare you for when an animal turns and decides it's not going to play anymore. Just stay away from wild animals. 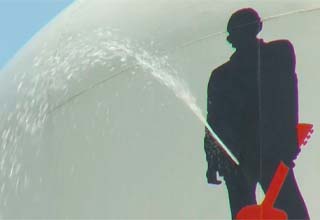