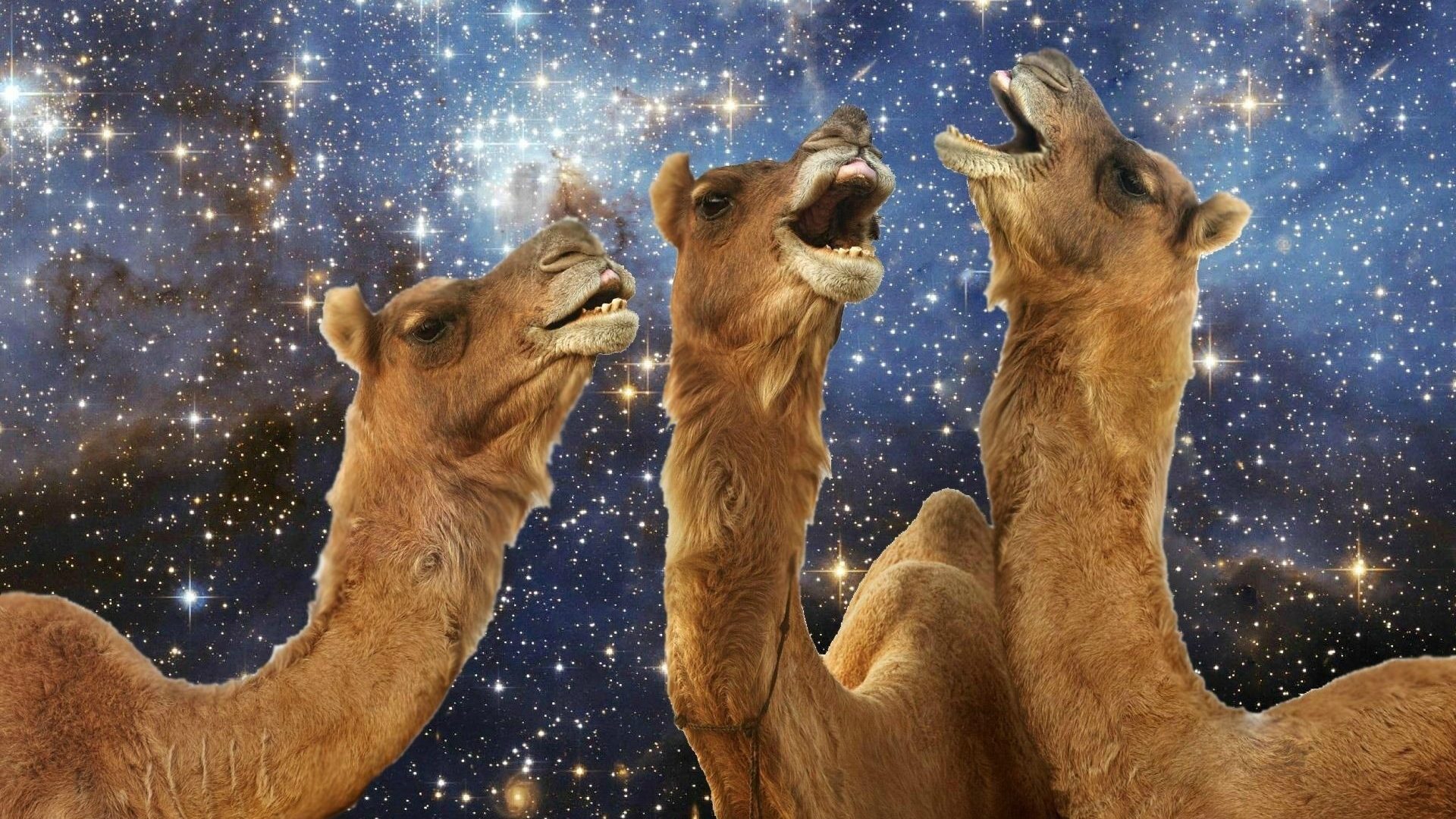 It's around this time every year that hundreds of thousands of Saudis gather in Riyadh, Saudi Arabia for the annual King Abdulaziz Camel Festival. Like many celebrations around the world dancing like a buffoon and drinking more than the liver can handle are part of the schedule, but the main purpose of the event is unlike anything else on Earth.

Like humans and squirrels, camels come in all shapes and sizes. Some are even more beautiful than others. That basic premise has been the foundation of the world's greatest camel beauty pageant in the world where a more than $55 million dollar prize purse made from oil revenue is paid to the owners of the most beautiful camels.

The problem this year is botox recently became widely available in the country at a low cost. After seeing how it's turned lips into giant grapefruit, such as in the case of Kim Kardashian and other American celebrities, dozens of camel owners decided to experiment with injecting the substance into their camel's face. 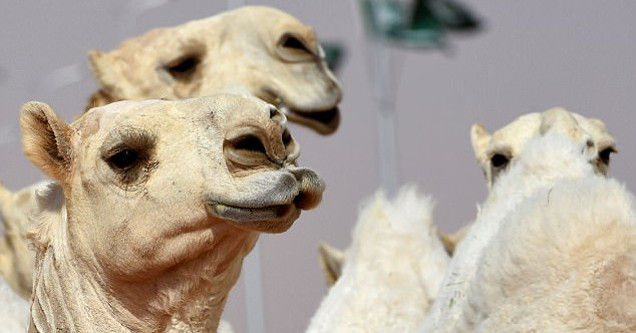 Ernie the camel puts on his duckface for a new Tinder profile pic.

To their surprise, it worked. Just a few injections is all it took to equip their camel with a duck face better than a New Jersey guido.

The problem is that the discrepancy between a normal camel and one who's using head enhancing drugs is pretty obvious. So, during the initial round of the contest several camels were disqualified and kicked out of the event, leaving their owners heartbroken. 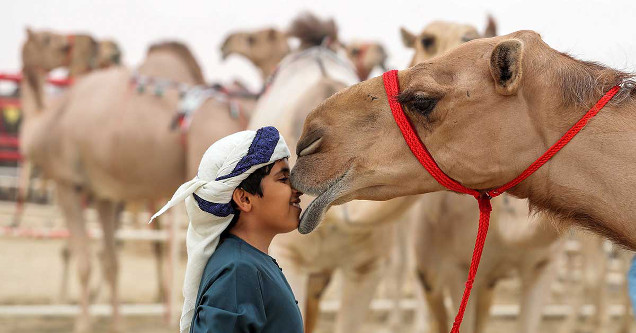 A camel eats a small child.

Ali al-Mazrouei is the son of a Saudi who breeds camels for a living. He shared:

They use Botox for the lips, the nose, the upper lips, the lower lips and even the jaw. It makes the head more inflated so when the camel comes it’s like, ‘Oh look at how big is that head is. It has big lips, a big nose’. 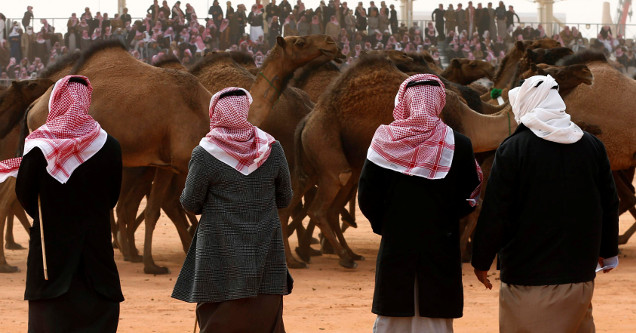 Some Saudis have become millionaires from the camel industry, since the unique animal is seen as both a cultural and agricultural icon, in addition to being a faster mode of transportation than a 2017 Toyota Prius.

Those who cheated this year will need to rethink their strategy, and hope that they aren't banned from future events. 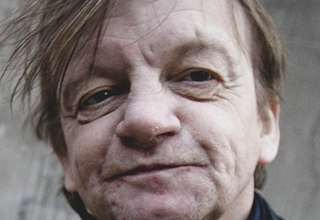 NEXT ARTICLE The Fall Frontman Mark E Smith Dies at 60