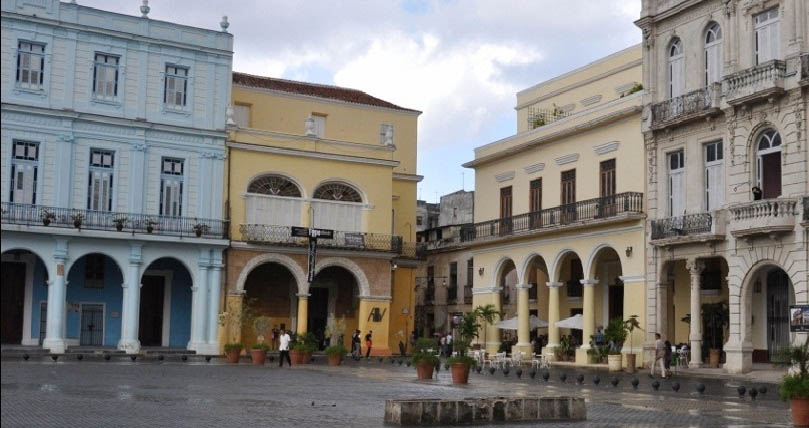 Havana, Cuba was the epicenter of a bizarre syndrome afflicting Canadian and American diplomats.

Give this sound a listen, if you dare. It's kind of painful.

Horrible, right? It sounds like of those ultrasonic pest repellent devices, but for people.

Some biologists are convinced it's the sound of either an Indies Short-tail Cricket or Jamaican Field Cricket. A researcher from the Journal of the American Medical Association believes it was probably generated by a microwave. Is the sound a sonic weapon used to torment diplomats? or the result of previous trauma? or is it a hallucination? a social virus that spread like wildfire between victims?

Despite disagreement over what the cause sound may be, there's no disagreement about the so-called Havana Syndrome's apparent effects on its victims in Cuba and China.

American and Canadian agents and diplomats all reported similar experiences. Usually, the attacks would occur at the agent's hotel. Neighbors of the victims did not report the sound. A loud, tortuous, noise from a specific direction would suddenly blast. This lasted from 20 seconds to 30 minutes. The attack would end and then the concussion-like effects would begin. Months of illness including earaches, headaches, nausea, and trouble sleeping. 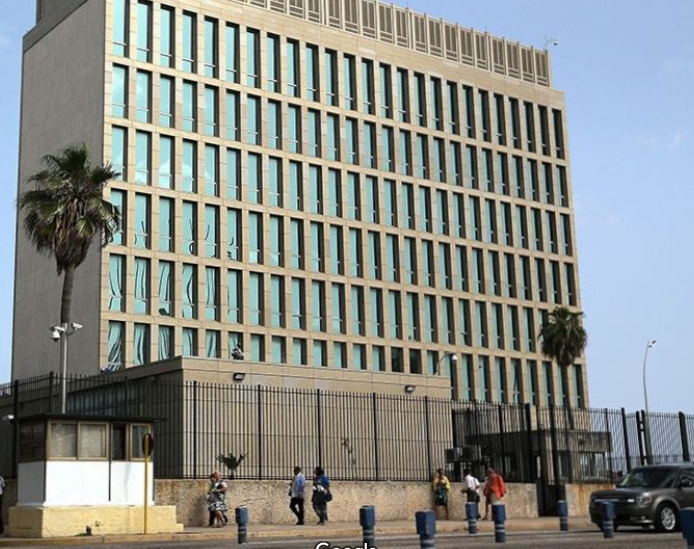 The state department announced that 16 government employees had been affected by such attacks. The AP quoted the department.

Diplomats were either attacked deliberately with a sound device or were somehow exposed in a way that caused them to suffer these very severe symptoms.

So maybe you believe the incidents in Cuba were psychosomatic. A self-inflicted result of shared delusion. How would you explain the attacks in Asia?

Not long after the Cuban attacks, word came that U.S. diplomats were experiencing eerily similar bouts all the way in China. In March of 2018 in Guangzhou, a woman her mom and her dogs fell victim to what something very similar to the Havana Syndrome. The dogs were reportedly barking and coughing up blood.

A study was released in that same month based on the Cuban incidences. The study concluded that purely psychosomatic causes could be ruled out. 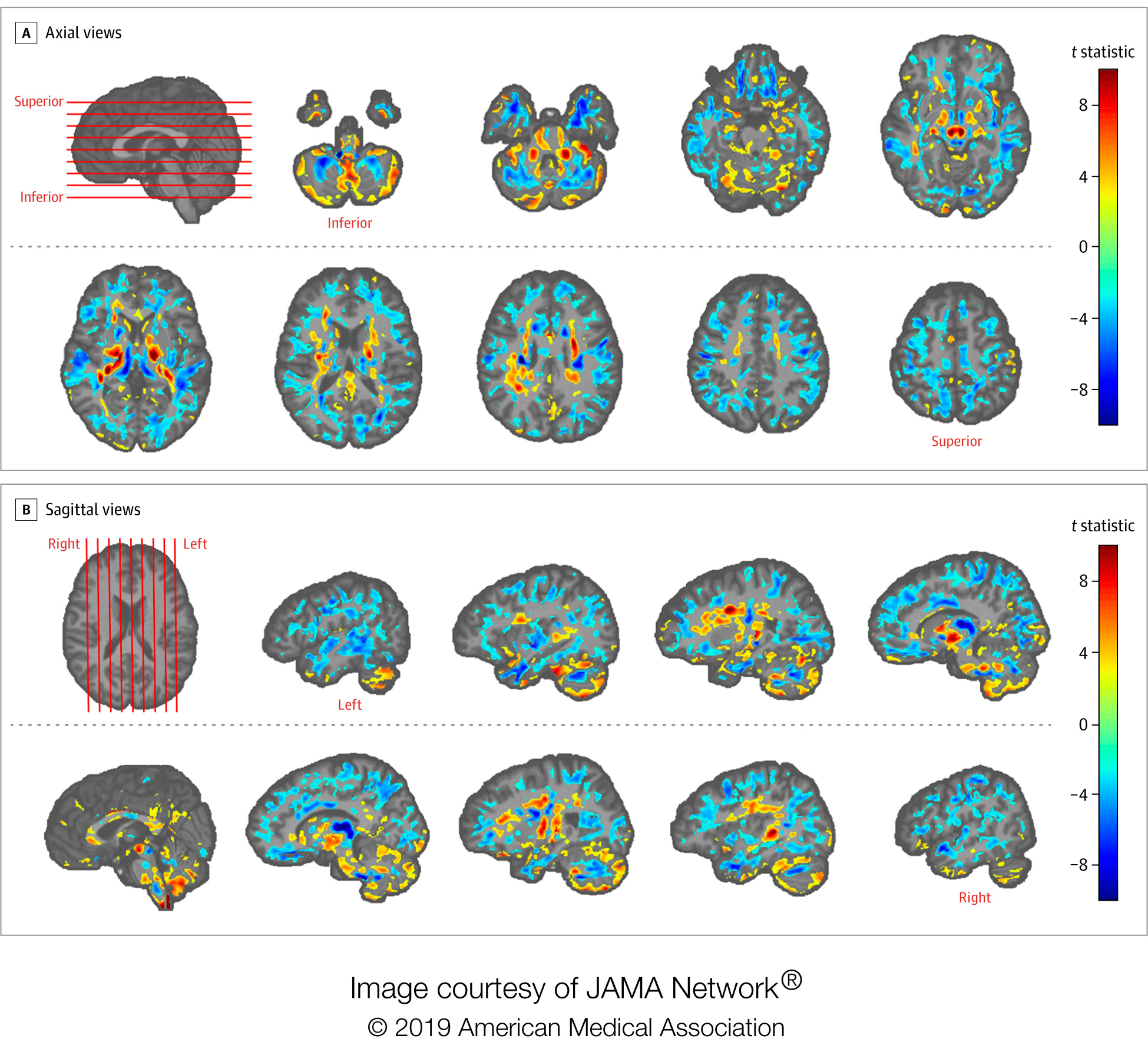 An image from the study shows damage in victims vs. control subjects.

In this preliminary report of a retrospective case series, persistent cognitive, vestibular, and oculomotor dysfunction, as well as sleep impairment and headaches, were observed among US government personnel in Havana, Cuba, associated with reports of directional audible and/or sensory phenomena of unclear origin. These individuals appeared to have sustained injury to widespread brain networks without an associated history of head trauma.

It seems unlikely that the Havana Syndrome is the result of some mass hysteria. So then why are these attacks being carried out? Petty revenge toward the US government? Are they a test run for a larger attack? Or are these people just really sensitive to crickets?

Heck if I know. We just promised to eBW Investigate, not eBW Solve. 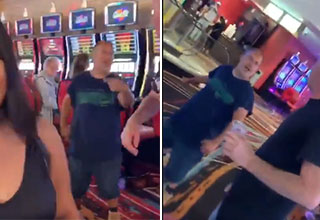