A 70-year-old woman living in Odisha's Mayurbhanj was killed by a passing elephant. It returned to her funeral hours after her death to trample her corpse a second time.

On June 11, Maya Murmu was walking to retrieve some water from a well when one of the elephants from the nearby Dalma Wildlife Sanctuary wandered off and ran into Murmu. The elephant proceeded to knock her down and trample her. 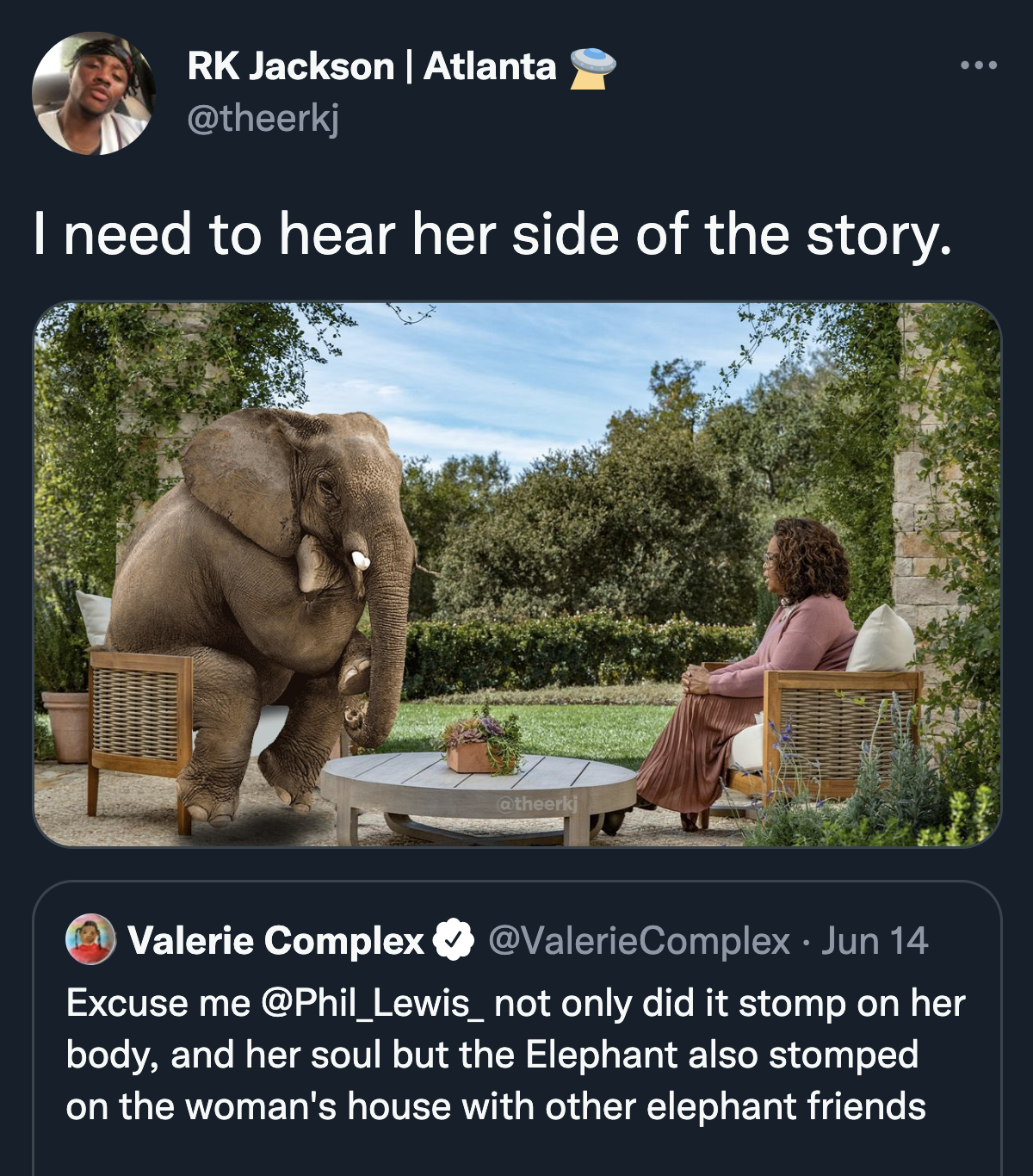 Murmu sustained serious injuries and was rushed to the hospital. She did not survive.

Family and friends gathered later that night to have a traditional funeral ceremony when, to their shock, the elephant showed up at their village where it trampled her corpse a second time and tossed her body around. The elephant proceeded to roar, attracting the attention of its herd, and then destroyed multiple homes in the village before running off. Elephant attacks are quite common in parts of Odisha, since some villages are in the forest, close to elephant territories. 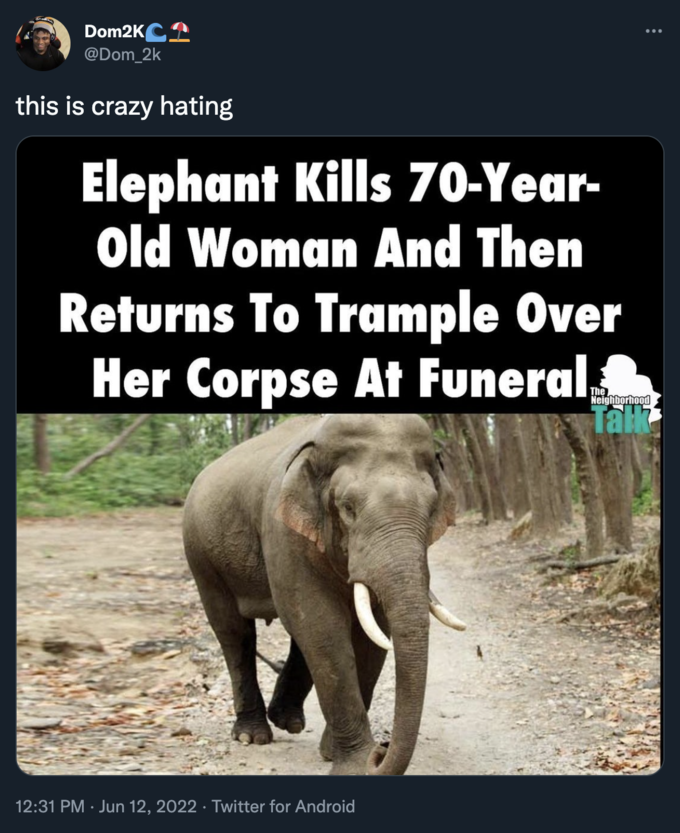 The founder of the charity Save the Asian Elephants, Duncan McNair, gave a statement about the event saying, elephants can be docile for the most part but are sometimes "dangerous and deadly."

McNair went on to say, "Elephants are generally benign and passive... they don't rush out of nowhere to attack people that pose no threat to their safety, or babies or to anything like that."

"It's just possible that if [the elephant] was in proximity still at the time of the funeral, and that's not clear, that it could have recognized the remains and it may have seen or smelled that, and it may have associated that woman with some catastrophe to it, or its herd. That is quite possible," McNair finished.

Elephants' memories are just as good, if not better than humans. This elephant must have been threatened or had some kind of personal vendetta against the people in the village or that woman in particular.

We like to think of elephants as gentle giants, but this is yet another lesson in never trusting wild animals. They have their own agenda and if they're going to trample you and your lifeless corpse, they must really have a good reason. 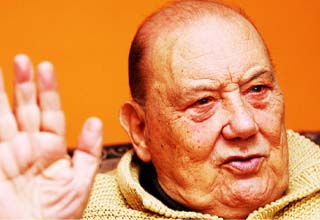 NEXT ARTICLE Frano Selak: The Dude Who God Himself Could Not Kill