Following a WSJ report that Tesla and SpaceX founder Elon Musk had an affair with the then-wife of Google co-founder and longtime friend, Sergey Brin, Musk took to Twitter to assertively assure the public that he "hasn't had sex in ages."

The original report claimed that last December, Musk slept with Nicole Shanahan, the then-wife of Brin, while the pair were separated but still living together. 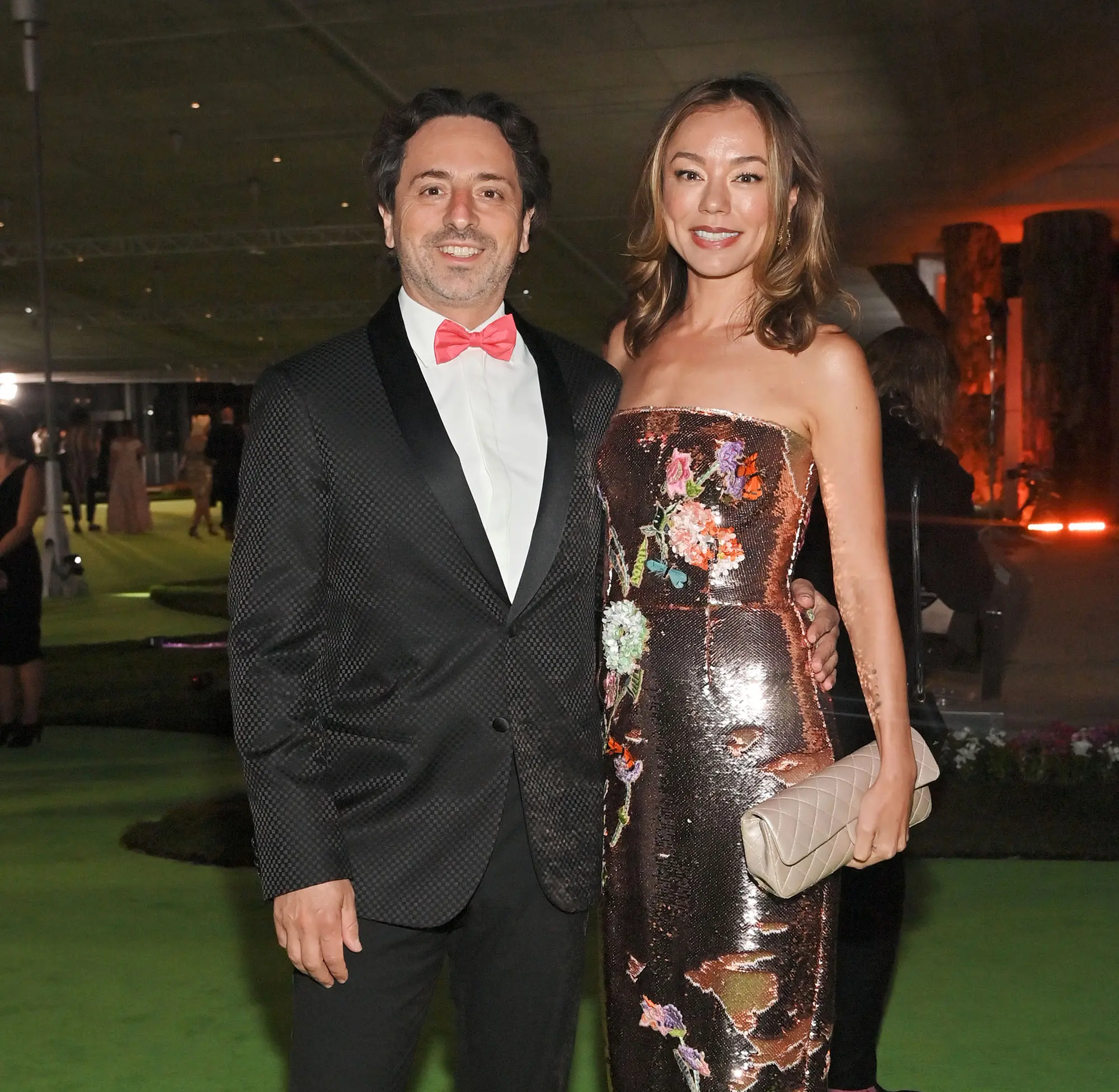 According to the report, the affair contributed to Brin and Shanahan's divorce and brought his friendship with Musk to an explosive and climactic end, with Musk reportedly dropping to a knee before Brin and apologizing profusely.

An apology that was, according to the report, rejected and followed up by an order by Brin to sell any and all investments in Musk-owned companies. 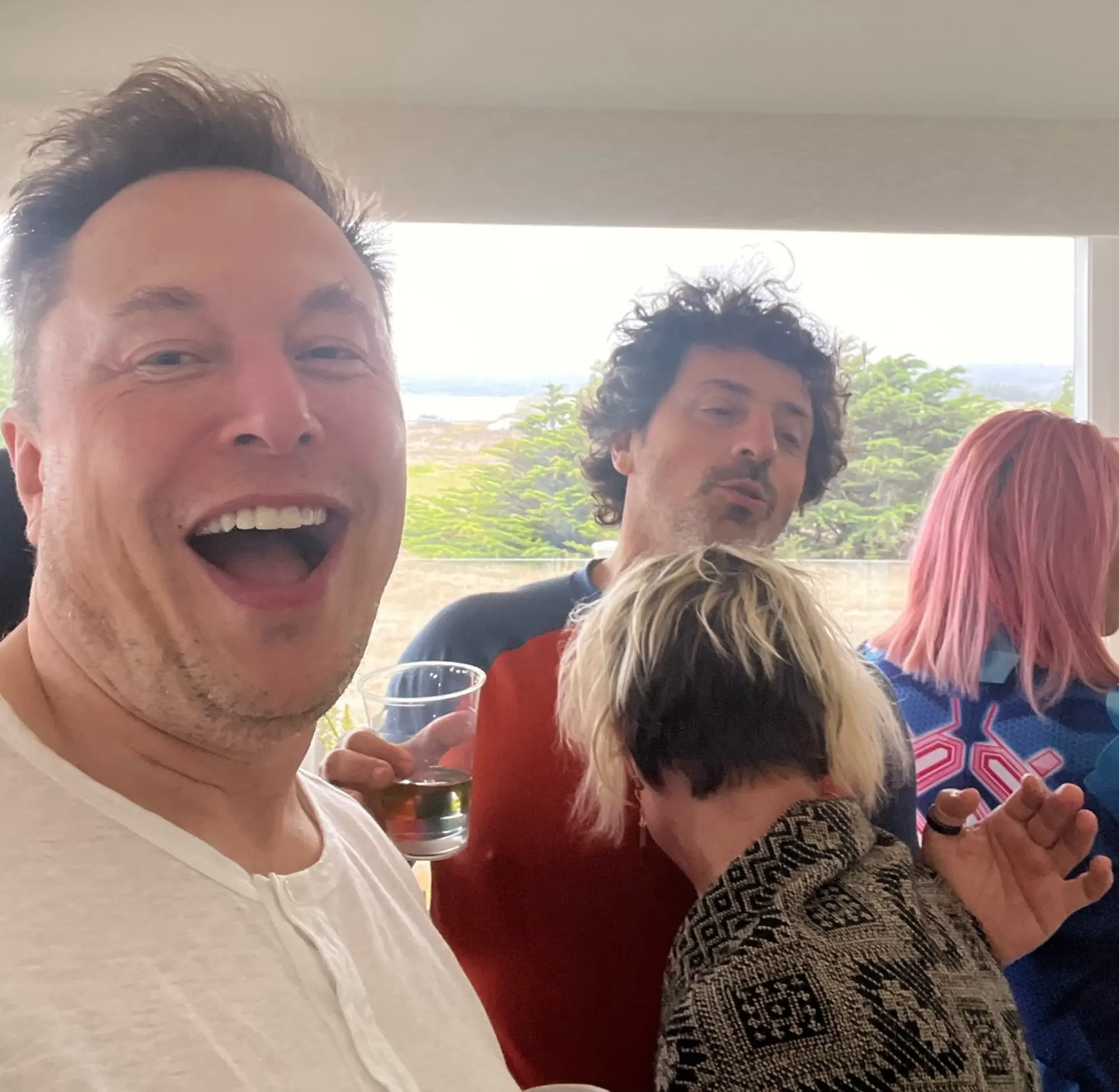 Musk quickly denied the allegations, firmly asserting that he and Shanahan not only never slept together, but that he and Brin remained close friends -- telling the New York Post the photo above was taken only two hours before speaking to them.

Hours after the report surfaced and began doing the rounds online, Musk replied to a Tweet by Twitter user WholeMarsBlog with the story, calling the story 'total BS' and saying he and Shanahan were never alone together.

This is total bs. Sergey and I are friends and were at a party together last night!

I’ve only seen Nicole twice in three years, both times with many other people around. Nothing romantic.

To which the owner of the original tweet would reply with some original advice for the Tesla and SpaceX founder:

Haven’t even had sex in ages (sigh)

This proclamation by the literal world's richest man raised many a brow on Twitter -- turning the original conversation on its heels and making things less about the alleged affair and more about the billionaire and father of nine's seemingly improbable dry spell.

This did, predictably, involve quite a few offers to 'remedy' Musk's situation -- among other things.

You need sex & should put sex on your busy schedule. It’s a excellent form of exercise & treat anxiety, great for mind relaxation.

Keep those babies coming friend. I’m at 8, you’ve got me beat but we both know the implications if we don’t kick overall fertility rate back into gear.

Whether Musk's telling the truth, misdirecting or just trolling the internet remains unclear; what is clear, however, is that Twitter is one hell of a drug. 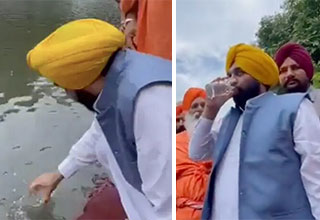