Elon are you okay? Are you smoking weed and doing acid with Grimes again? Today on Twitter Elon Musk has been going off on how reality is like a video game. I mean I guess you can't prove if he's wrong or right but either way it's pretty entertaining. Check out some of his tweets and see some of Twitter's reactions.

If life is a video game, the graphics are great, but the plot is confusing & the tutorial is way too long

Way too many paywalls & spawn points

Meant to say “is render speed”. Frame rate is locked.

Games only render what you look at when you look at it, as the compute load would otherwise be impossibly high. Until observed, objects are a probability function, aka quantum mechanics. https://t.co/LbI7dRNM9f

We are literally a brain in a vat. The vat is your skull. Everything you think is real is an electrical signal. Feels so real though.

elon: *does a line of coke*

"We can, like, change reality if we observe it, man. Probabilistic wave functions, collapse because we look at shit, because we're, like, conscious man." pic.twitter.com/ilWoAMuz1T 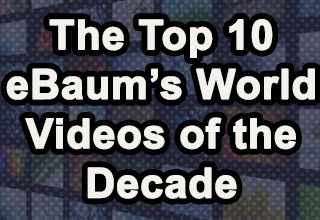