What is 'Net Neutrality'?

Net Neutrality refers to a set of rules, put in place by the FCC, that prevents Internet providers, such as Verizon and Comcast, from dictating what type of content you see online. Instead, these companies must treat all domains and pages equally.

Why should you care?

Because, without Net Neutrality, Comcast or Verizon could promote specific sites and domains based off of their own criteria. For example, Comcast could promote domains such as NBC over ABC, because Comcast and NBC are sister companies.  And without net neutrality, Comcast would be free to discriminate against any website they do not want to promote. Meaning, you'll only see the content your Internet provider wants, or the content you pay for.  It's also important to note that the head of the FCC, Federal Communication Commission, is a former lobbyist for Comcast.

What would the Internet look like without Net Neutrality?

We're glad you asked. Imagine your Internet service but more inline with your current cellphone plan. You have a data cap, which restricts the content, videos, games and article you're allowed to see, but also a tier of 'packages' that you can pay for to see more content. Instead of watching YouTube video, after YouTube video, you could be charged extra to watch Justin Beiber's, "I'm Sorry" for the hundredth time. 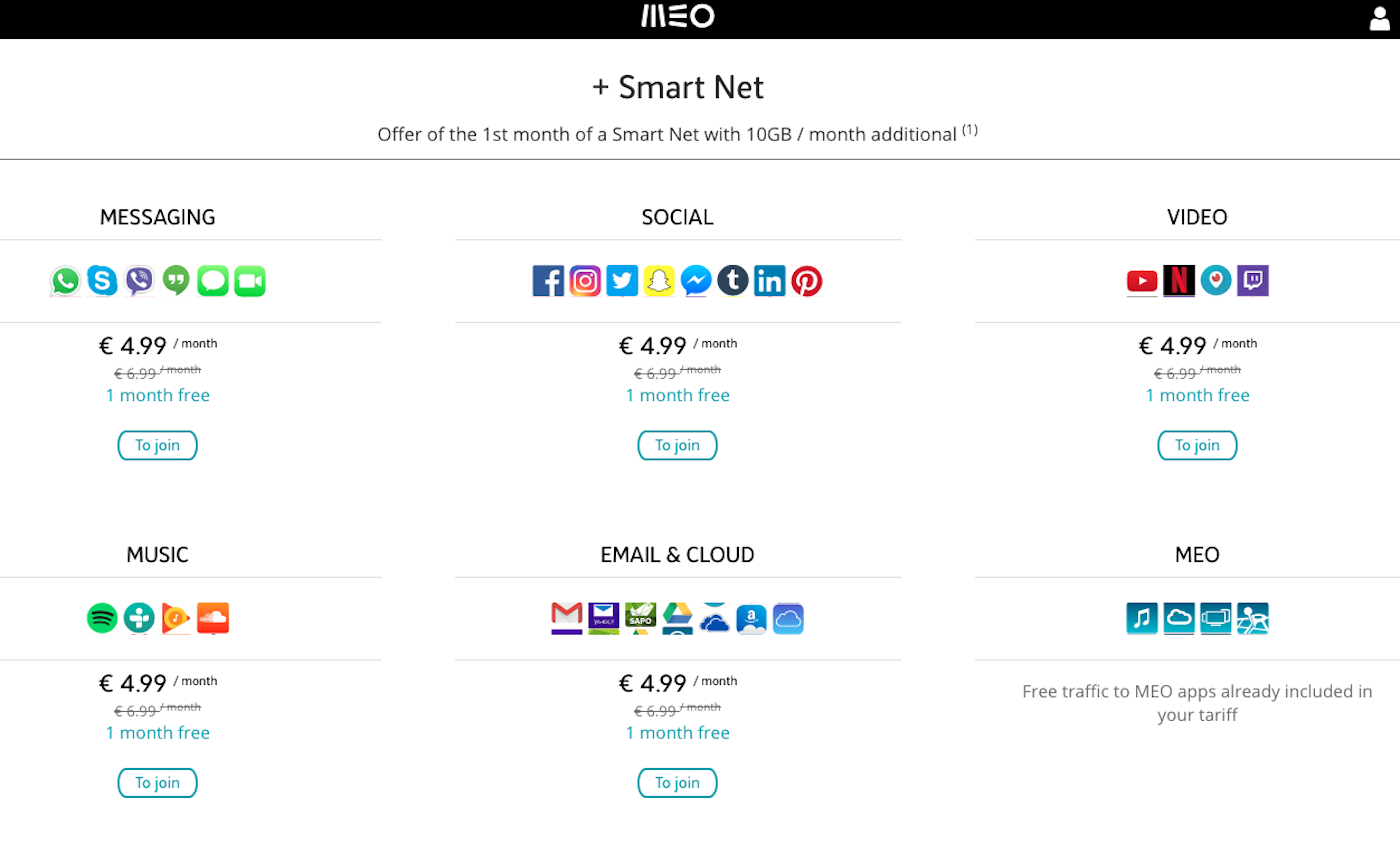 Instead of unlimited access to your favorite sites or apps, the Internet would be a package deal, where you get what you pay for. And even more devious, Comcast or Verizon could slow your connection altogether. (as seen below) 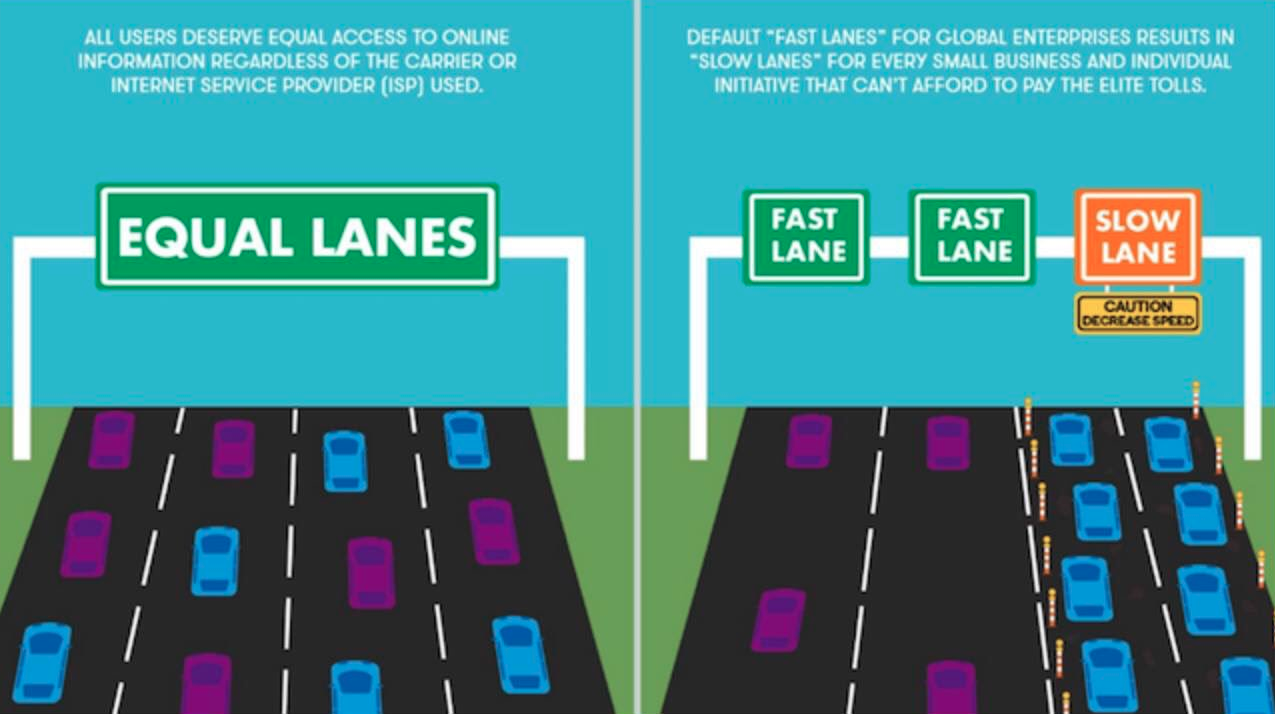 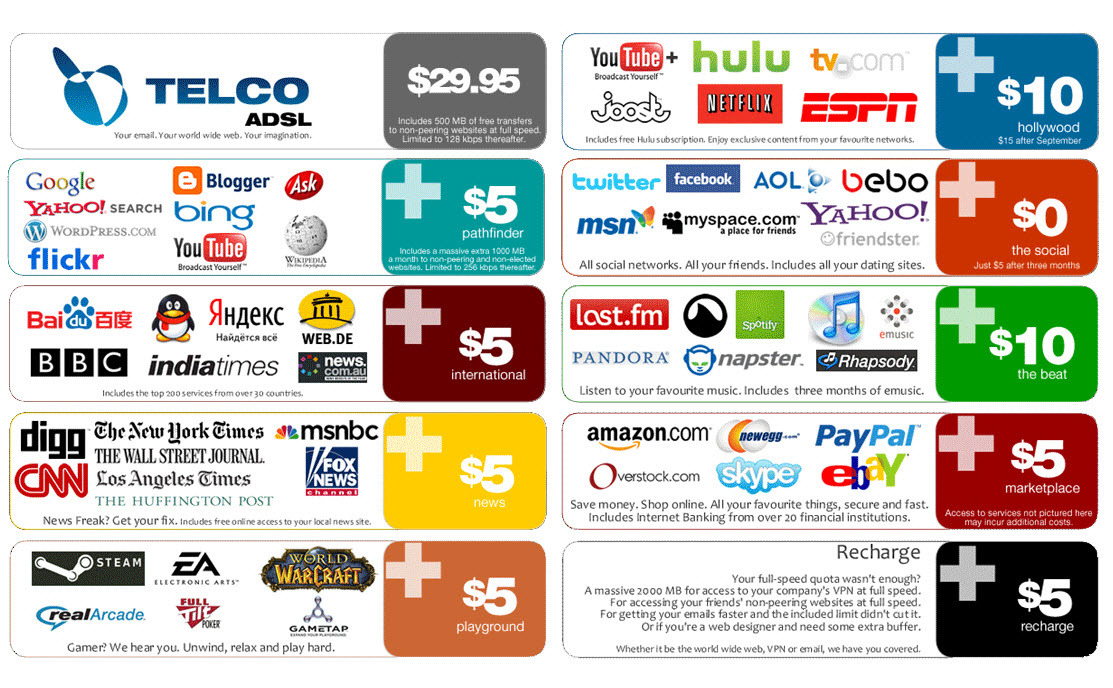 So after everything we've gone through, let me ask you this. Do you trust Comcast or Verizon to uphold their word, and maintain a free and fair internet, despite the huge sums of money they could make off stifling the Internet? 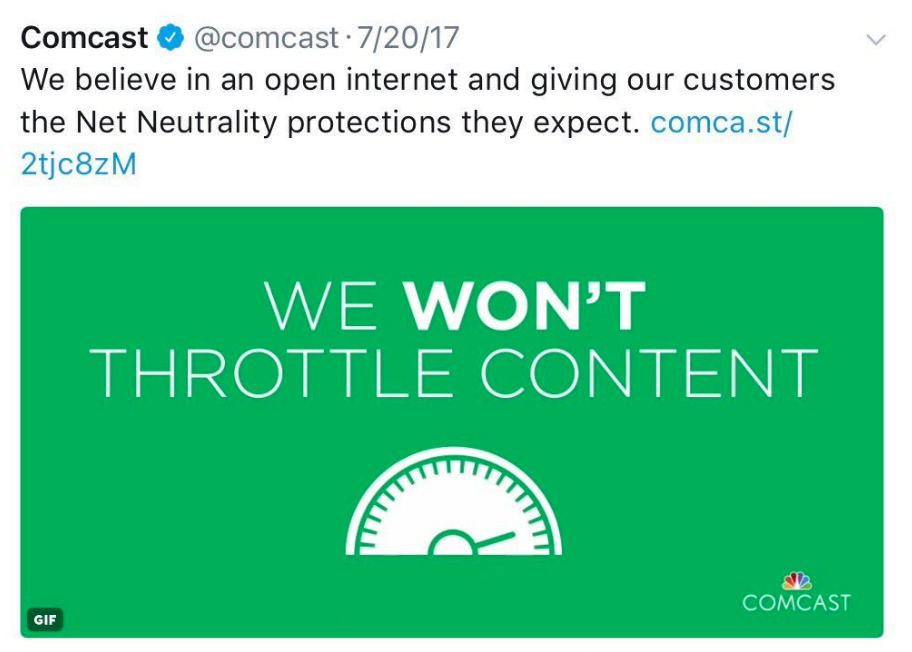 Because, we sure as hell, do not! Join the fight and help save the Internet. 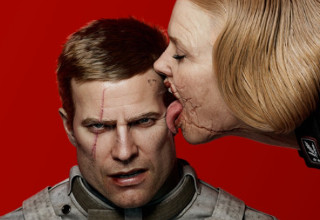 NEXT ARTICLE Need Something To Play? Try The Wolfenstein 2 Demo For Free