Last night a creepy orange slit was seen in the night sky over parts of the Middle East, particularly in Egypt, and then again by people in the southern United States. The slit bears an eerie resemblance to the famous Eye of Sauron from The Lord of the Rings, and brings the mind immediately to paranormal activity. 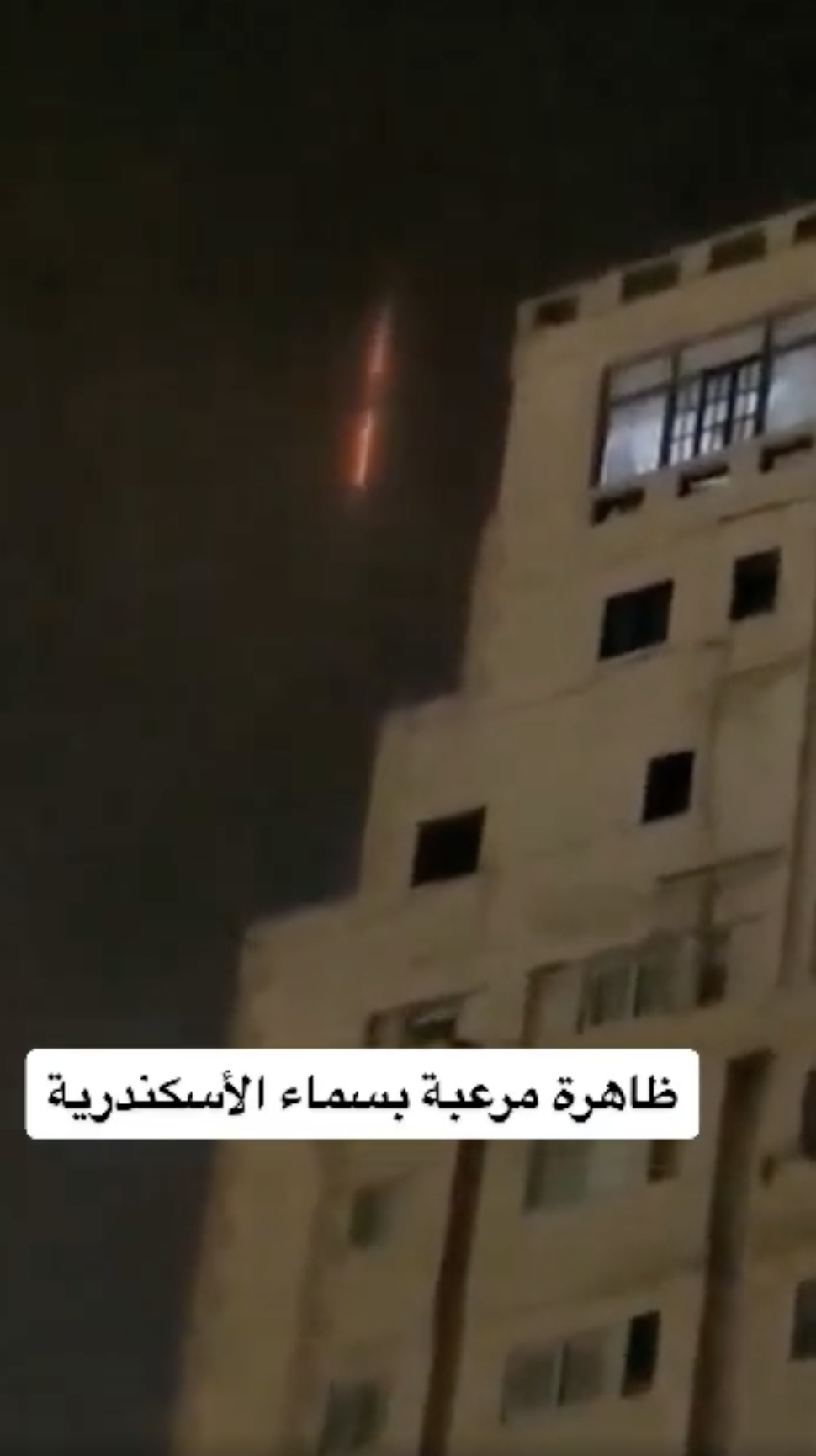 This video taken in Egypt is perhaps the best view of the Eye.

Unlike other strange lights in the sky, it is the unique long vertical shape and orange color of the slit that makes it so distinctive. Throw in some dark cloud cover to the night sky, and the Eye of Sauron doppelgänger is complete.

Other muddy images then emerged from Louisiana and Texas. 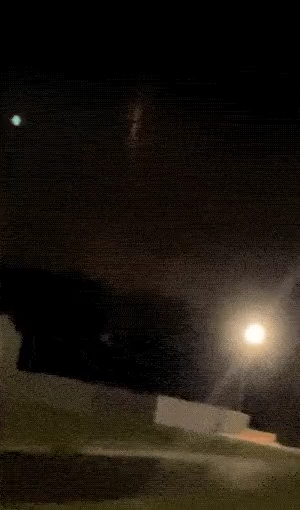 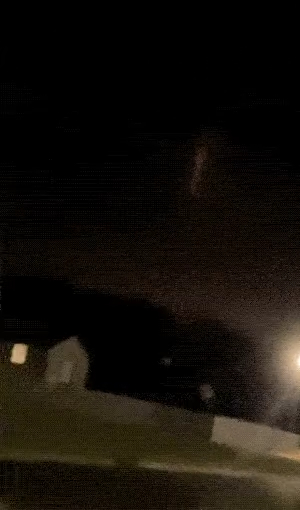 The mind wonders what could hold such a light in that shape over multiple continents and time zones. Is it an alien spacecraft? A reflection? Or Sauron himself, bringing his gaze down upon us? 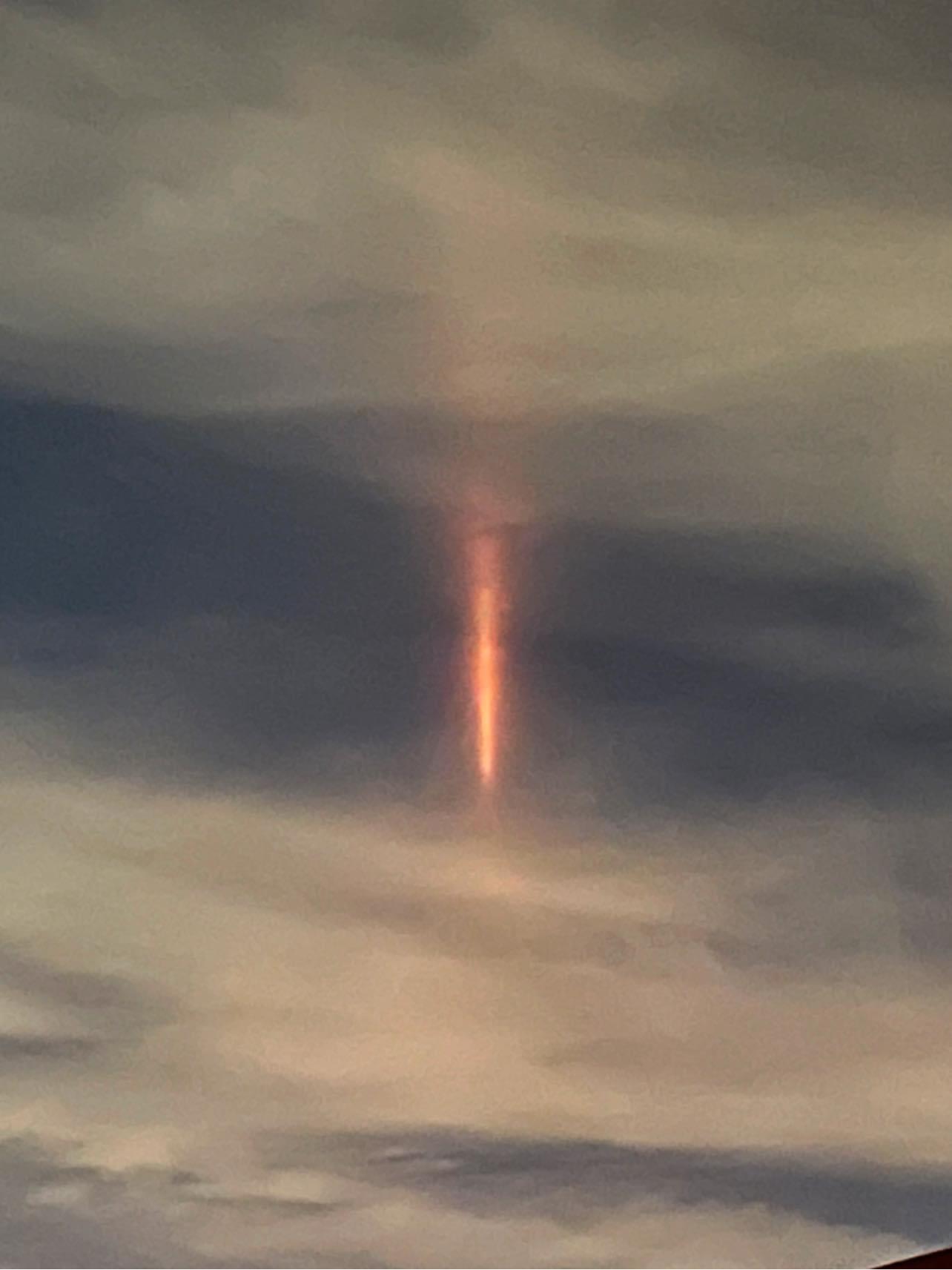 Ultimately, scientists came to kill the fun, claiming that it was a reflection off of ice crystals in the cloud cover, the orange hue likely originating from oil rig flareups. I guess we'll have to wait until next time to use it to search for the ring bearer. 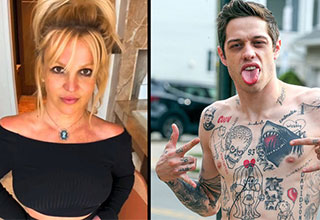