Twitter CEO Jack Dorsey recalled one of the weirder Mark Zuckerberg stories in an interview this week about the much hated Facebook CEO killing a goat with a laser gun. 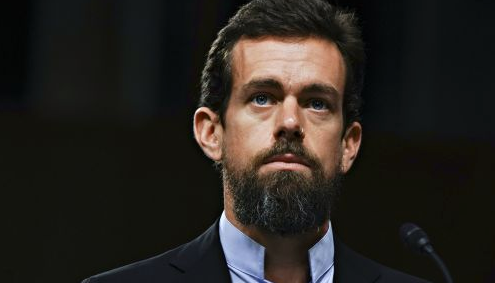 "Well, there was a year when he was only eating what he was killing," the Twitter CEO said. "He made goat for me for dinner. He killed the goat."

“He killed it before. I guess he kills it. He kills it with a laser gun and then the knife. Then they send it to the butcher,” Dorsey responded.

If any weirdo has a laser gun in this world I would have put money on Mark "Normal Human Being" Zuckerberg. 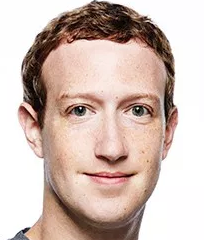 Dorsey then replied: “I don’t know. A stun gun. They stun it, and then he knifed it. Then they send it to a butcher. Evidently, in Palo Alto there’s a rule or regulation that you can have six livestock on any lot of land, so he had six goats at the time.”

The Twitter CEO went on to say that he didn’t actually eat the goat because it was cold, despite being cooked in an oven.

“He puts the goat down. It was cold,” Dorsey said. “That was memorable. I don’t know if it went back in the oven. I just ate my salad.”

Mashable has speculated that the incident likely happened in 2011, the year the Facebook CEO vowed he would eat only animals that he kills with his own hands. All that money and dude can't even cook well. Smh. 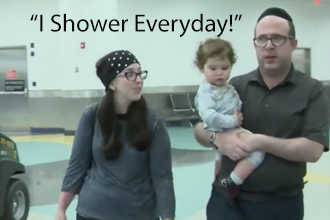 NEXT ARTICLE Airline Removes Family From Plane For Being Too Smelly