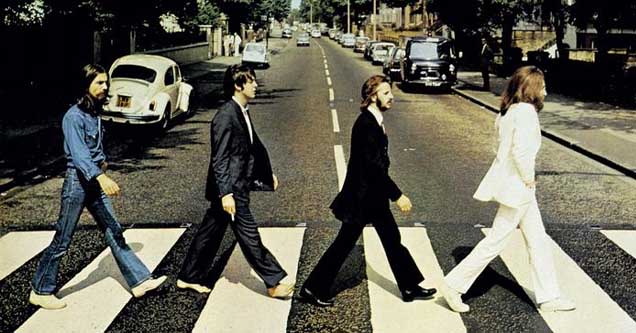 On September 26, 1969, The Beatles released Abbey Road, and the world was never quite the same since.

Although 1970's Let It Be was technically the last album The Beatles released, most of the recording for that had been done prior to the now-legendary Abbey Road sessions, making Abbey Road the last album the group recorded together before their infamous breakup.

The iconic album cover to Abbey Road, featuring The Beatles crossing the actual road that the recording studio and album were named after, has gone on to inspire legions of fans to visit the site and record themselves crossing what has gone on to become one of the most famous zebra crossings in history.

Naturally, the 50th anniversary of the album this year saw hordes of Beatles fans of all ages and from all corners of the globe to descend upon the street, causing quite a bit of traffic:

(**Note: The video above is technically from August 20th, 2019, which was the 50th anniversary of the band posing for the album's cover photograph)

Interestingly, the album's cover art was actually a rush job that the record label was initially pretty unhappy about as it didn't include the band's name - a decision the cover's creative director, John Kosh, justified by saying, "It was my decision that you do not need to put their name on the cover because who else could it possibly be?" 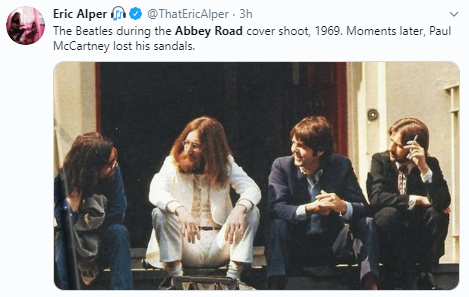 50 years ago today... The Beatles' 'Abbey Road' album was released in the UK.

Come together and celebrate with us!! #AbbeyRoad50 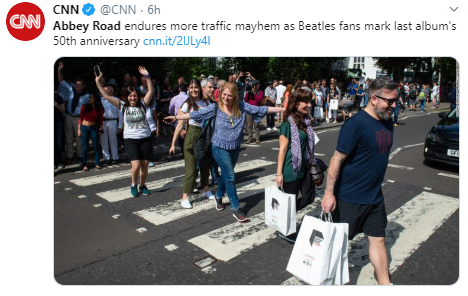 beatles stans today knowing that it's the start of abbey road week pic.twitter.com/0bLfuzvKe3 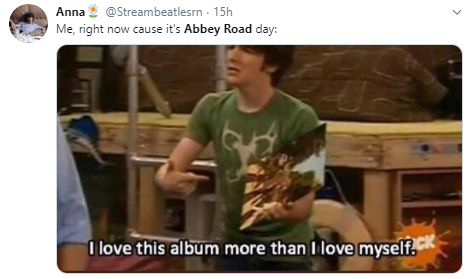 For the 50th anniversary of Abbey Road, let’s throw it back to how it all began. Tell us the first song by The Beatles that you listened to. #WynkWithTheBeatles pic.twitter.com/9I6bXiY92S 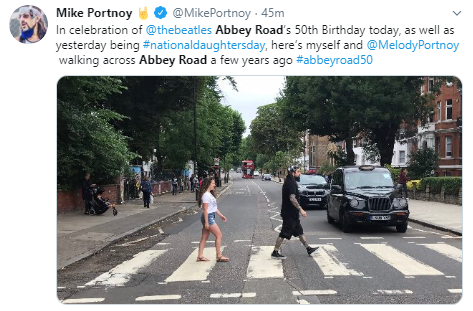 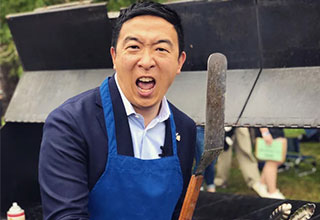