Recently, a father was beyond shocked after watching footage from his NEST home security camera.  Jason Cooper, from Playa Vista hired a man to repair his floors but was horrified when he witnessed the man in his young daughters room, rummaging through their dirty laundry hamper.

Cooper, the father of a 3 year old and 5 year old daughter said he was beyond outraged when he witnessed the footage from the nanny cam.

The man can be seen closing the blinds in the room after making several trips to the dirty laundry hamper and at one point appears to sniff the child's underwear.

The man is later seen stuffing the underwear into his pockets before leaving the home.  The family has already contacted police and filed a report and are awaiting the results of their investigation. 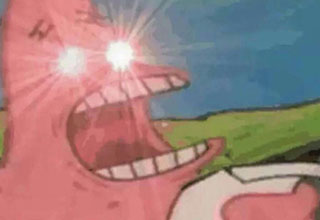