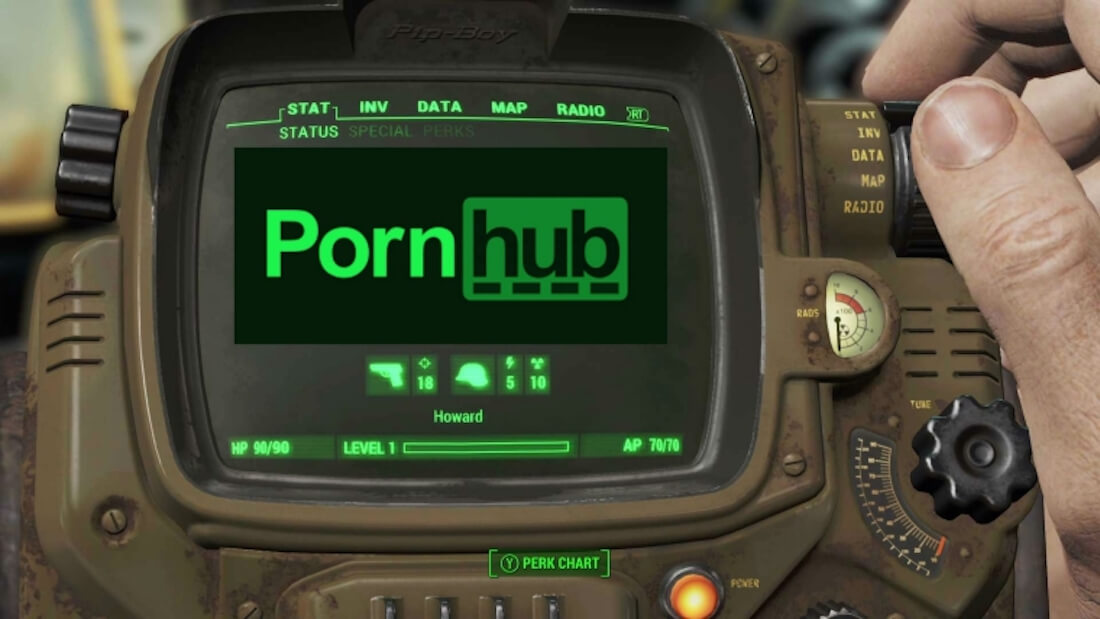 For some reason every year the results get stranger. Last year "Overwatch" and "lesbian scissoring" made their way onto the list pushing out traditional favorites like "asian" and "celebrity". This year things made an even sharper turn for the bizarre.

Seen below, the image includes more than 20 search terms that were executed hundreds of thousands if not millions of times by men and women around the world. The bigger the font, the more often it was searched. 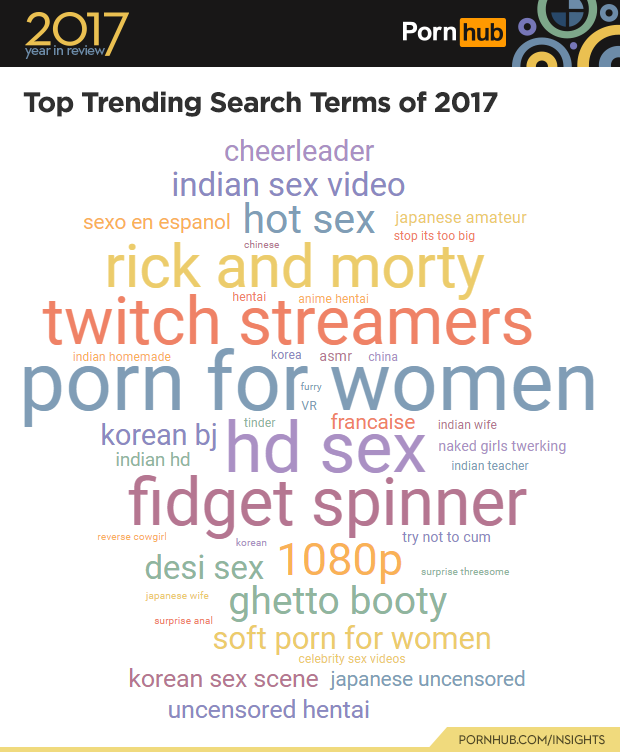 While it might not be all that surprising to find "reverse cowgirl" and "cheerleader" on there, what's up with "fidget spinner" being one of the top five searches? I mean, really, what were these people hoping to find?

It doesn't end there. "Rick and Morty"? That doesn't even make sense unless you're one of the 20 people in America who find Beth Smith sexy. At the very least they should have searched for "twitch streamers" like normal people, which is basically like trying to find Chaturbate clips at this point. 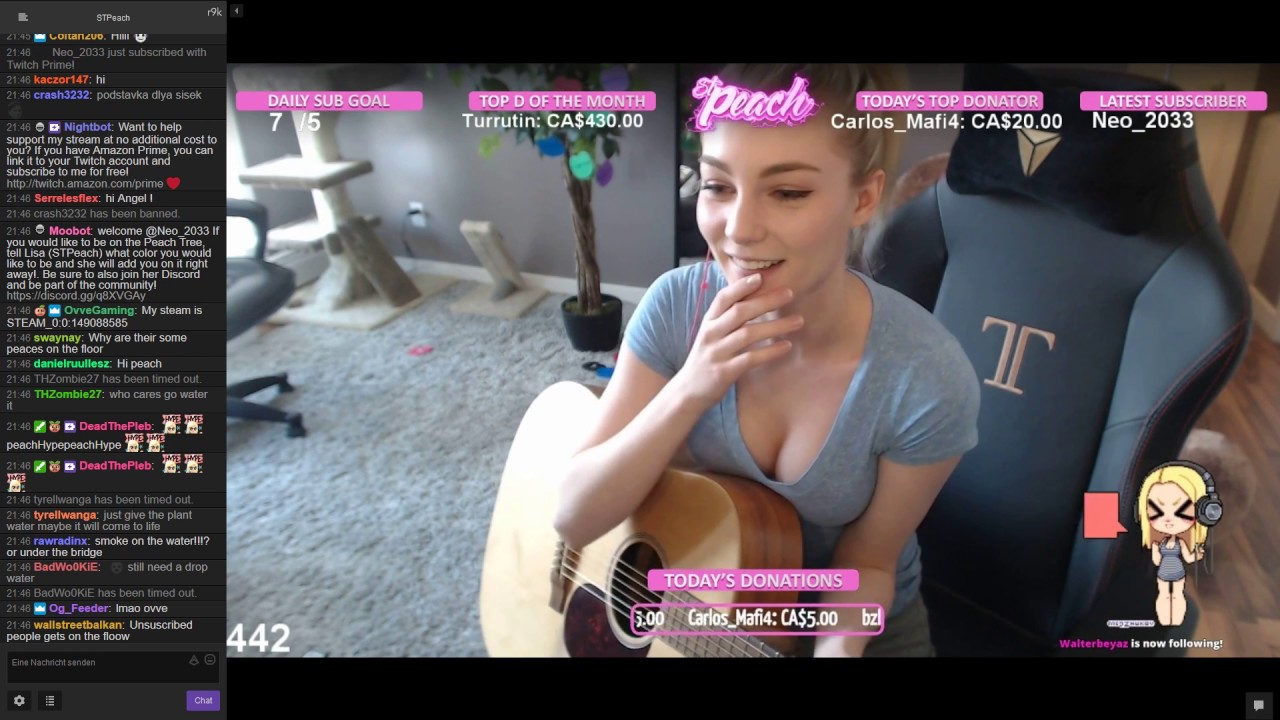 Twitch camgirls made bank thanks to teenagers using their parent's credit cards.

Millions of people prefer this over real people.

Given the trends, I'm scared to imagine what will top the list in 2018. "Cryptocurrency"? "Slender man"? "SpaceX rocket"? I should probably stop while I'm ahead. 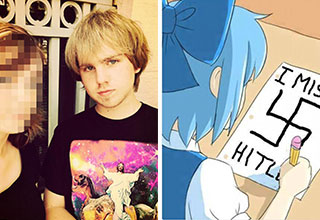