Michelle Kolts, a woman in Wimauma Florida found herself in some serious trouble after she was charged with 24 counts of making a destructive device with an attempt to harm. The 27 year old woman was taken into custody when her parents called 911 after discovering what appeared to be bomb making materials at the home she shares with her parents. 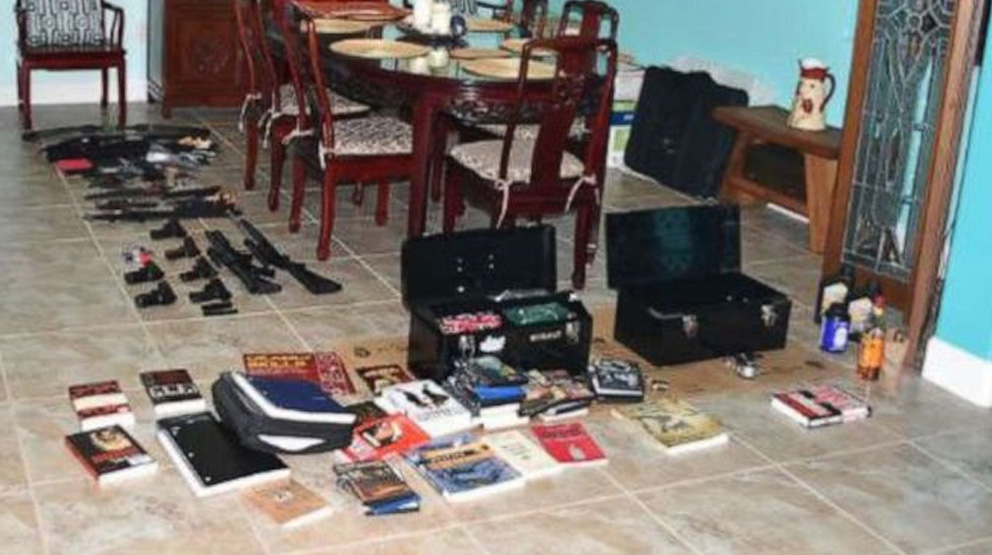 “If used, these bombs could have cause catastrophic damage to hundreds, even thousands of people,” Chronister said Friday.
He added that many of the explosives were filled with nails and metallic pellets, and in some cases, a combination of both.
“She made the devices and she planned to use them to hurt people”. 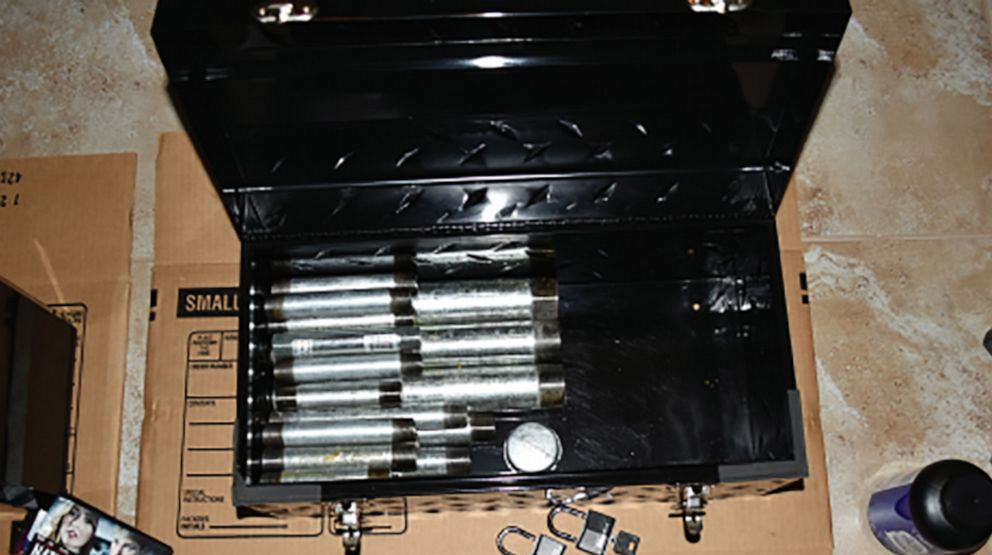 In August 2018, Chronister said authorities were called to Kolts' home. An online printing company called authorities last year, saying it was suspicious that she ordered several manifestos, books about anarchists and books about bomb-making.

They said she was consumed with Columbine and the Oklahoma City killings, but Kolts wasn't diagnosed with any type of mental health issue, and deputies believed her intentions were not to harm, Chronister said.

Kolts was on local law enforcement's radar, but was never perceived as a real threat to the Tampa Bay community, until yesterday. 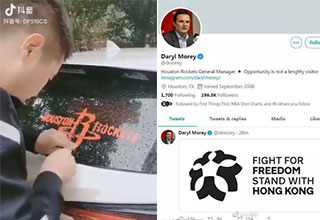 NEXT ARTICLE The NBA Bows To Communist China