I don't think this is what anybody had in mind when we suggested flying cars in the future. Although this is much more entertaining. Somebody thought it would be a good idea to try to jump Baxter Street in Echo Park Los Angeles. It's...It's just beautiful.

That is the absolute definition of 'SENDING IT!' The landing could use some work but overall I give it an 8.5/10. Here's another angle for the viewers at home.

We have a third angle, PLUS the aftermath. Luckily everyone was okay. Aside from the Tesla which was apparently rented.

And one more for good measure...

Of course all of this fun wasn't without punishment. The LAPD is already offering a reward for anyone with information leading to the driver's arrest. I mean we aren't narks, so we're just gonna leave this here and go about our day.

We'd like to applaud the brave soul who had the balls to take flight in a Tesla. We salute you. 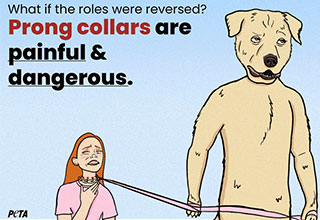