Reports from prison officials have confirmed that the notorious Boston crime boss James "Whitey" Bulger was killed today in a West Virginia maximum security prison, shortly after being transferred from Florida, to Oklahoma City, then West Virginia. He was 89 years old.

Bulger was serving a life sentence after being convicted of a multitude of crimes (including 11 murders and running a sprawling criminal enterprise involved in gambling, extortion, and drug trafficking) in 2013.  He was on the FBI's Most Wanted Fugitives list for 16 years until he was arrested in California in 2011. 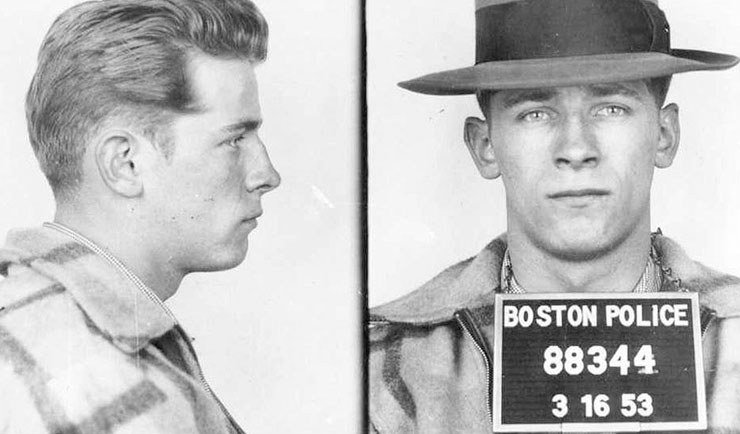 A source close to the prisoner told the Boston Globe that:

A statement released by the Federal Bureau of Prisons read

that for “safety, security and privacy reasons, we can not disclose specifics regarding inmate movement or transfers; nor can we disclose an inmate’s health information.” 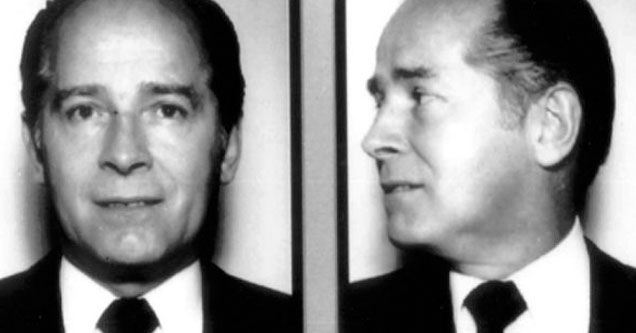 Among the plethora of books, biographies, tv series, and movie references about Whitey Bulger, one of the most recent works was "Black Mass". The film was released in 2015, and starred Johnny Depp, Kevin Bacon, Benedict Cumberbatch, as well as a few others. 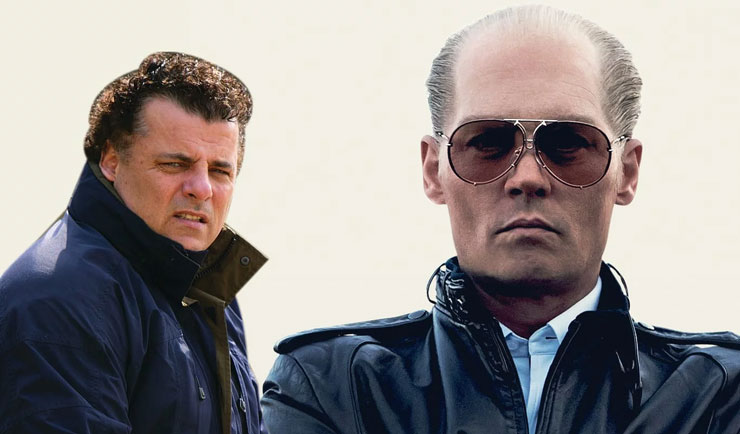 The film boasts of itself:

The true story of Whitey Bulger, the brother of a state senator and the most infamous violent criminal in the history of South Boston, who became an FBI informant to take down a Mafia family invading his turf.

It is currently available on Amazon if you haven't seen it. While it didn't pull the critical acclaim of The Godfather, Scarface, or Goodfellas, It's still a great action packed film if you're a fan of the genre.

Here is the original trailer for the film.

NEXT ARTICLE The Venice Marathon Foreshadowed an Environmental Mess