Game of Thrones showrunners David Benioff and D.B. Weiss, also known as D&D, recently announced that they will no longer be making the new Disney Star Wars Trilogy. They claim they didn't have enough time because of a new Netflix deal they have, but everyone knows they were really fired.

Apparently they were actually fired way back in May pretty much right after the Game of Thrones season finale aired, but it wasn't announced so they could have time to look for other opportunities. 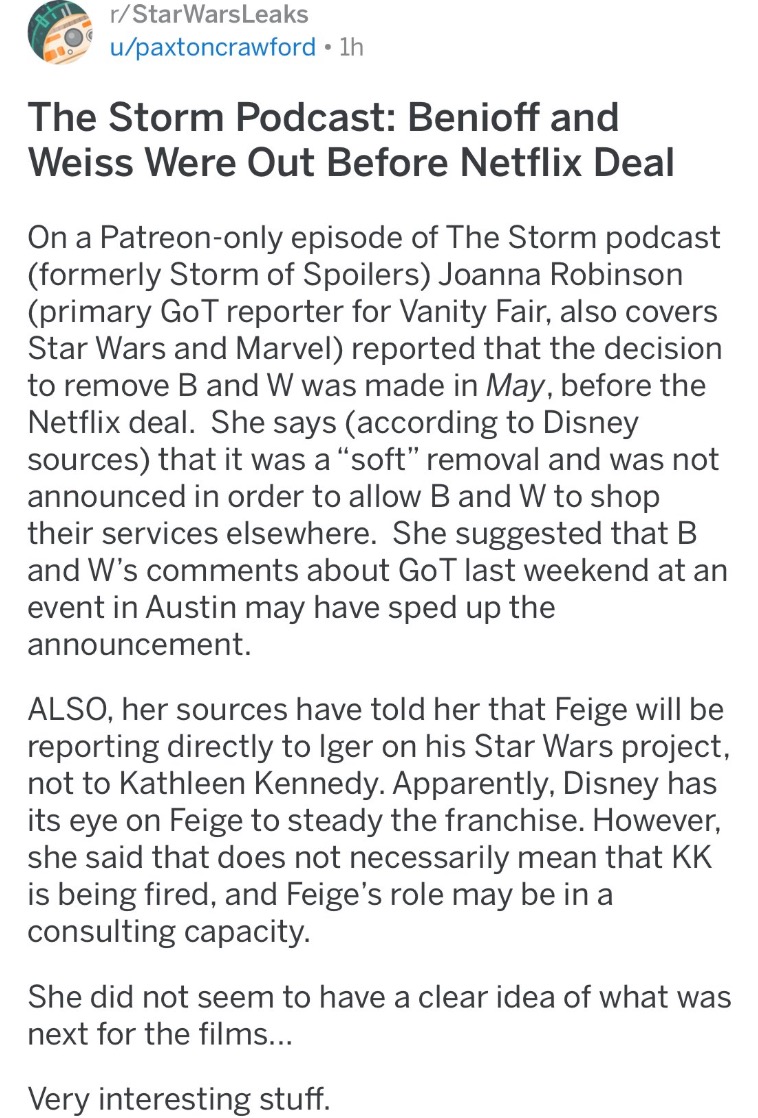 This news has been making both GOT and Star Wars fans extremely happy. D&D turned down the opportunity to have extra seasons and episodes of Game of Thrones and finish it correctly, but they sped it up and ruined one of the greatest shows of all time so they could do Star Wars. Ha. Look at them now. Karma's a bitch, ain't it?

The fine folks of Reddit's freefolk community have even made it so that when you Google, "bad writers," D&D show up in the results. Well, both Twitter and Reddit have been meme-ing the shit out of this and here are some of the best ones.

No stark prequel and d&d got fired from Star Wars !!!

I will say : burn them all !!! #HouseOfTheDragon pic.twitter.com/9z4CJkN0i7

so d&d rushed the last season of got even after being offered more episodes and more money because they wanted to hurry and move onto star wars, just to get fired from star wars and become jobless
pic.twitter.com/NGrab2IC6V

Here's what we know about D&D's Star Wars exit pic.twitter.com/NM2evhoJNH

waiting for d&d to get fired by netflix too pic.twitter.com/GgQqfts6jy

D & D: so we arent gonna do star wars anymore but we weren't fired! We just got this sweet Netflix deal and want to do that instead!

David Benioff co-wrote the screenplay for Will Smith’s Gemini Man and it lost millions at the box office,  Star Wars fired D&D too after they rushed GOT for it and a Breaking Bad writer was disgusted by their recent interview. I really hope more people wake up. 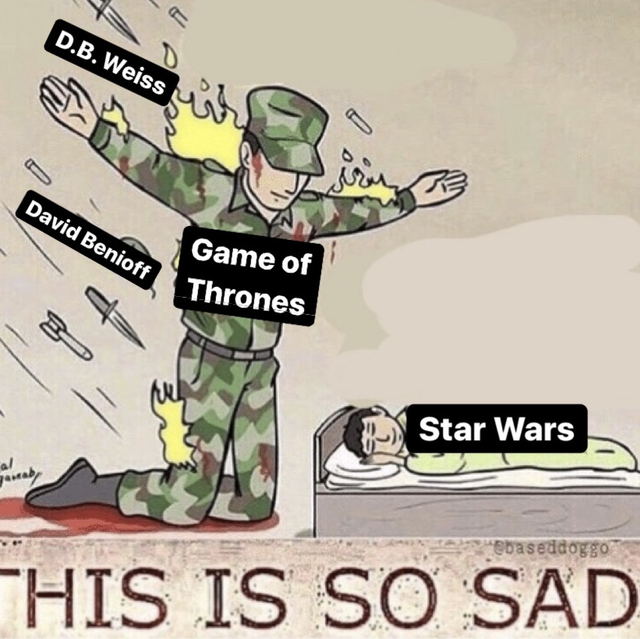 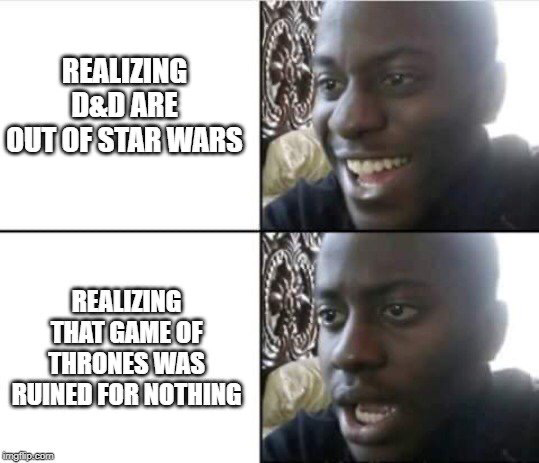 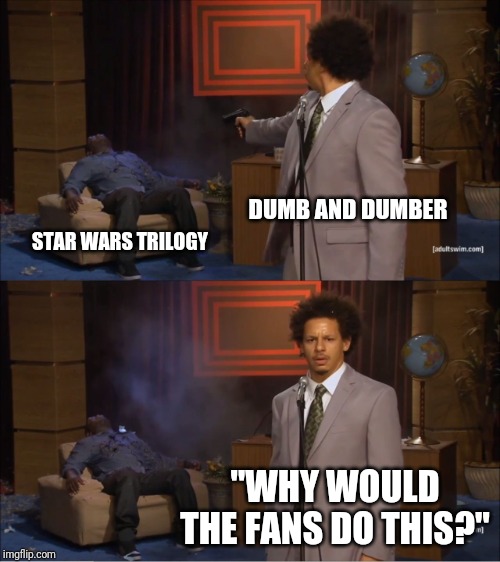 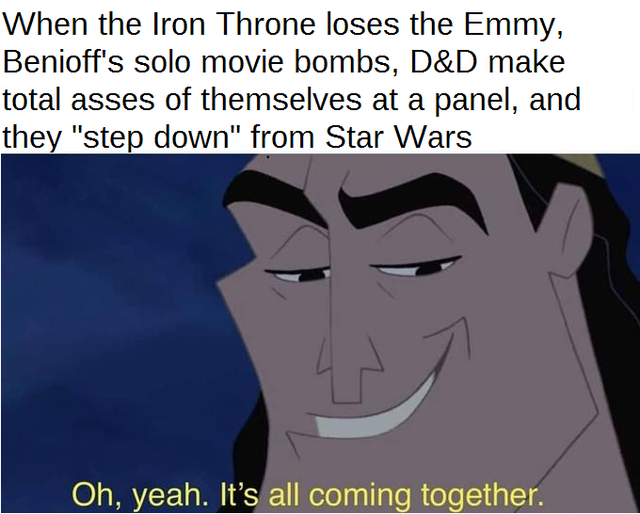 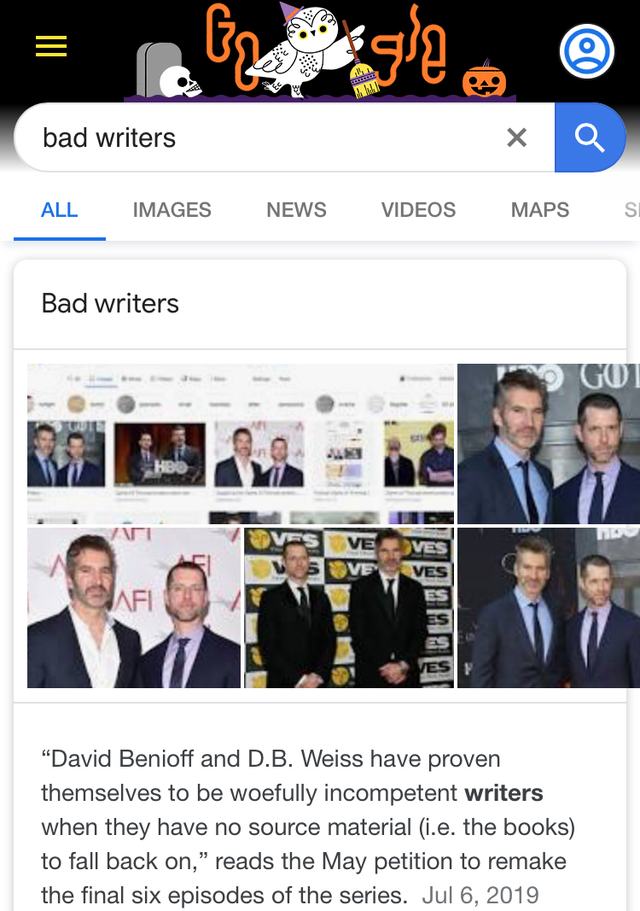 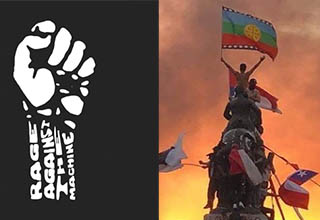 NEXT ARTICLE Rage Against the Machine Announce their First Tour Dates Since 2011, and They're All Near the Border