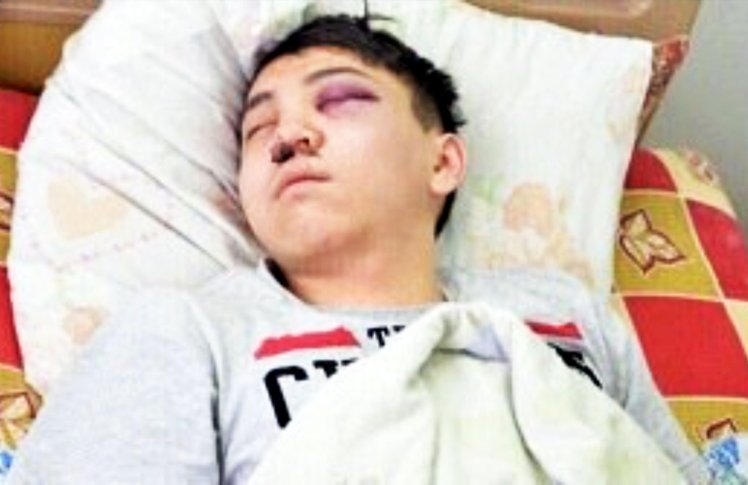 Zhanna Nurzhanova, 36, allegedly used a scalpel to remove her boyfriend R Suleimanov’s genitals after he confessed to his sister that he was attracted to another woman. The details, however, may haunt you.

According to reports, after having discovered pictures of other women on her boyfriend's cell phone, Nurzhanova lulled the poor bastard into a sex game before sedating him and chopping off his testicles. 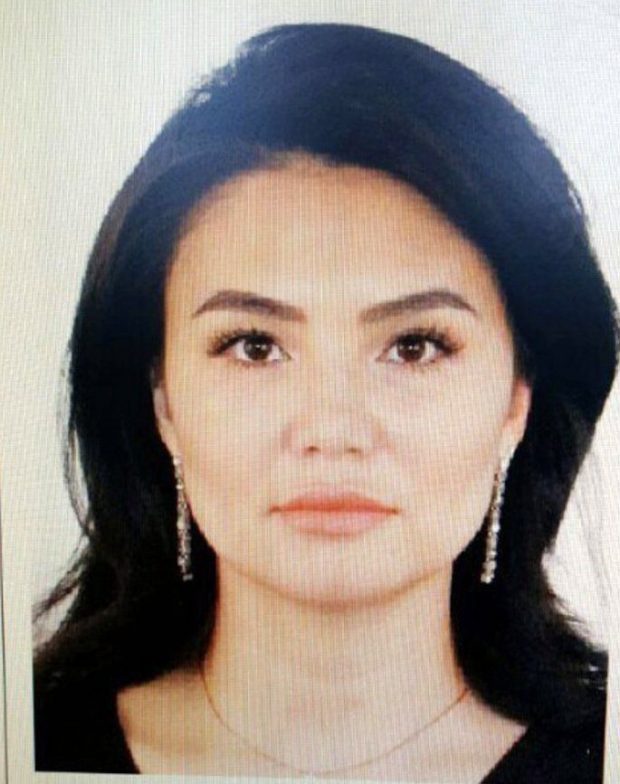 She's cute, but is she lose-your-balls cute?

She supposedly offered to play a sex game and tied his legs and arms with four scarves. Then she took out two pills, allegedly barbiturates, and force-fed them into the man’s mouth. She then removed his underwear and started screaming accusations of infidelity at him.

From there, things got violent (again--allegedly). She beat his head, face, and chest with an aluminum bat. Then she took three ampuls of anesthetic in a syringe and injected it all around the man’s groin. Next she took a scalpel and started to make incisions, cutting the left testicle and tying the spermatic cord with a thread. She cut off his right testicle and stitched the cut, but a thread slid off and the man started bleeding.

She then took him to a hospital in Astana, Khasakstan, where she was detained by police.

If found guilty, Nurzhanova could be jailed for up to 10 years. Bulat Shalekenov, chairman of the Men’s Health Association of Kazakhstan, told press, ‘’If his penis is still in place, he won’t have children, but will be able to have sex. His body will inevitably go through hormonal changes like declining libido, obesity, and chronic fatigue. He will live and might stay a man by using hormone-replacing therapy to replace his lack of testosterone." 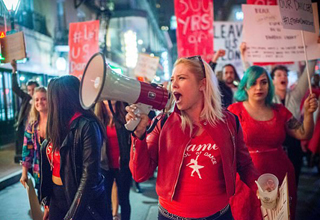