Thirteen Ukrainian soldiers are to be given the Hero of Ukraine medal after laying down their lives defending Zmiinyi Island, or Snake Island as it is more commonly known. The Ukrainian territory, which is located in the Black Sea, was overtaken by the Russian military.

The Hero of Ukraine medal is the highest national title that a citizen can be given by the President. The medals will be given posthumously after an audio clip was released of Ukrainian soldiers deciding to fight, and telling the Russians, 'Go f**ck yourself!' The phrase has since become a rallying cry.

We've included the full transcript of the audio call.

UKRAINE: "This is it. Should I tell him to go fuck himself?"

Funny how this isn't the first time we've all wanted to tell Russia to go kick rocks. 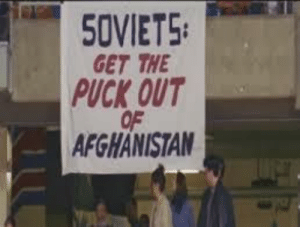 The inspiring audio has since gone viral, and the message is one of bravery and defiance. According to People Magazine, Ukraine has already lost upwards of 130 civilians and soldiers due to Russian military invation. It looks like things will definitely get worse before they get better. 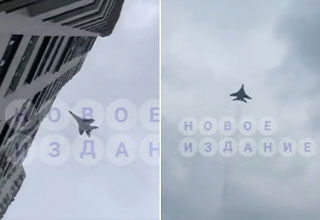