Russian forces had planned to set up a trap in the city of Zaporizhzhia, Ukraine but a nearby goat had plans of its own when their erratic movements caused the trap to go off injuring multiple Russian soldiers in the area.

Russian soldiers had pinned grenades in a circular defense around a local hospital when a goat from a nearby village had escaped and wandered to the city. The goat managed to accidentally set off one of the grenades causing a chain reaction. 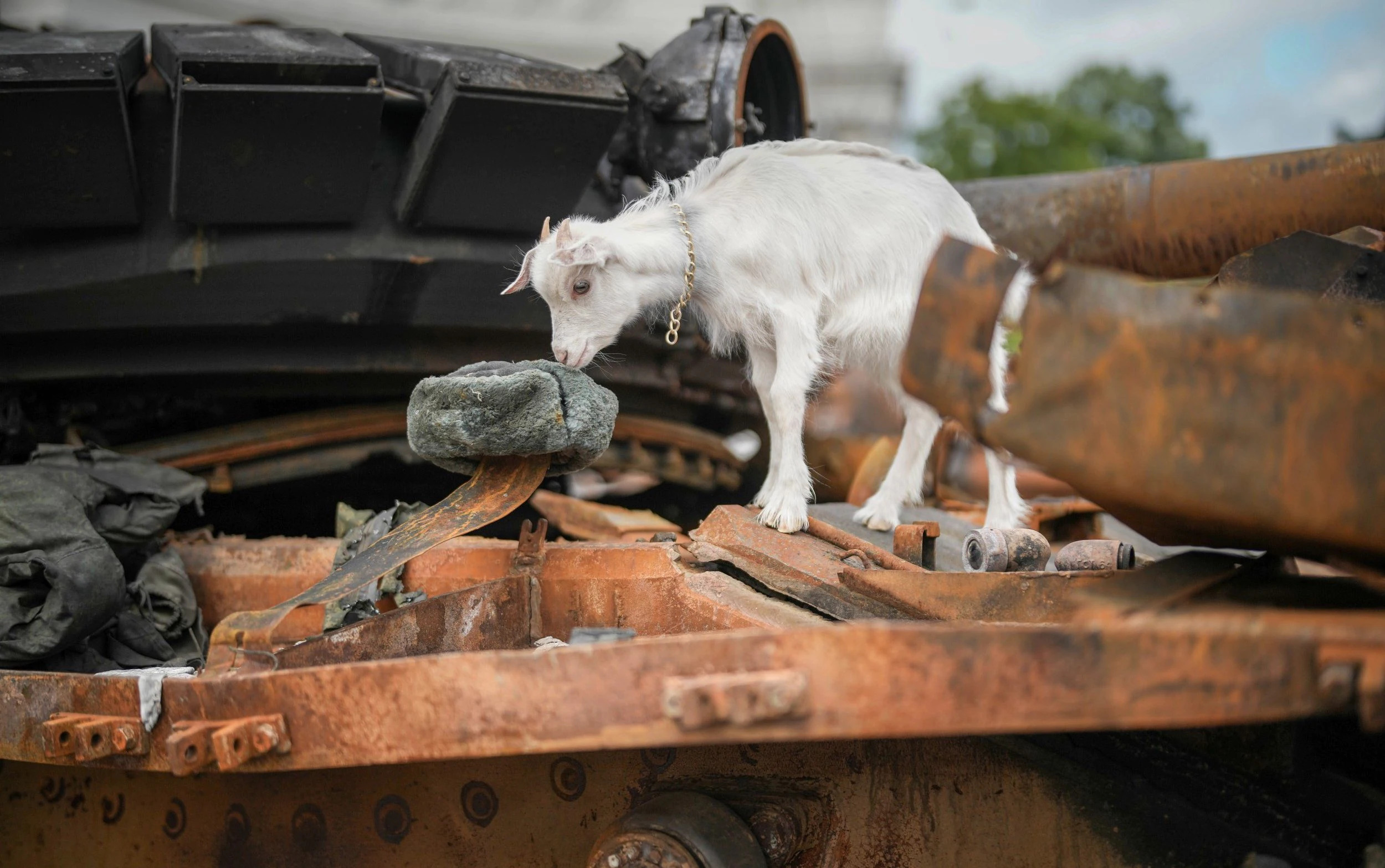 Ukraine's Chief Intelligence Directorate said, "As a result of the goat’s ‘chaotic’ movements, the animal ‘disposed of’ several grenades. As a result of a chain reaction, several (Russians) sustained injuries of varying degrees of severity."

However, there was no mention of the goat's well-being along with the possible 40 Russian soldiers who were injured during the incident.

Many people on social media have named the heroic animal the "Goat of Kyiv", a play on the Ghost of Kyiv, a legendary Ukrainian pilot who single-handedly shot down multiple Russian planes during the attack on Ukraine's capital.

Some people even believe this may have been a tactic set out by the Ukrainian army.

Nevertheless, the goat's heroic sacrifice lives on in Ukrainian legend. 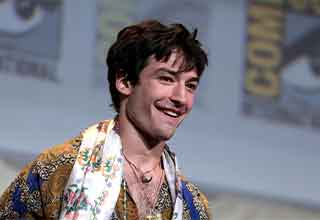