After receiving a ton of backlash for a new sweater they put out which resembles blackface, Gucci has removed the item from their website and inventory.  Several twitter users pointed out that not only did the company promote this seemingly racist garment on the official social media channels, they did it during Black History Month. 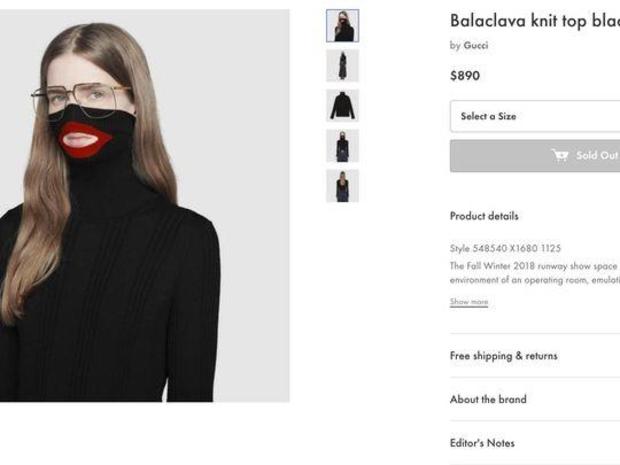 Gucci deeply apologizes for the offense caused by the wool balaclava jumper.
We consider diversity to be a fundamental value to be fully upheld, respected, and at the forefront of every decision we make.
Full statement below. pic.twitter.com/P2iXL9uOhs

There was no shortage of reactions and replies to the incident on twitter:

its almost like they do it on purpose pic.twitter.com/sAJ7TCW3fb

They have a mask to match so you can have a chic classic black face moment without the mess of paint pic.twitter.com/xe373cY4h9— Rashida (@fuckrashida) February 6, 2019 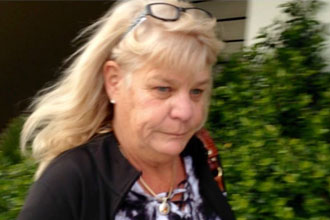