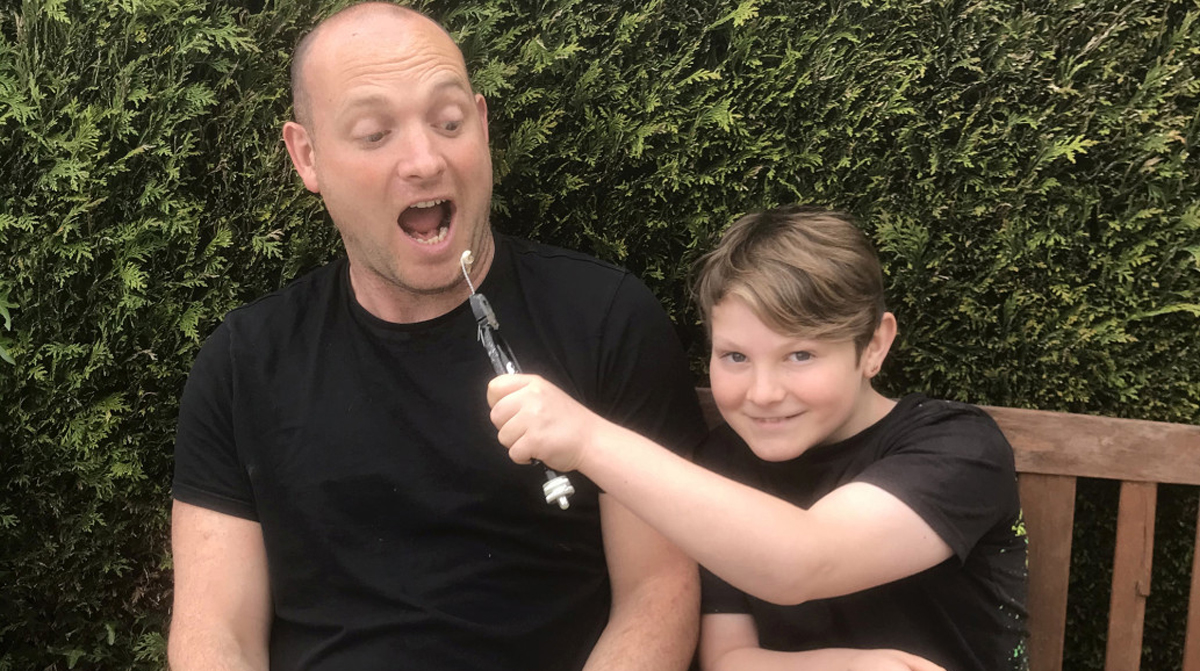 Billy Taylor, a 33 year-old British guy, yanked one of his teeth out with a pair of pliers when he couldn't get seen by a dentist.

The man's tooth had been hurting him for several days, and after not getting through to his dentist and being turned away by emergency medical services, he pulled the sucker out on his own. 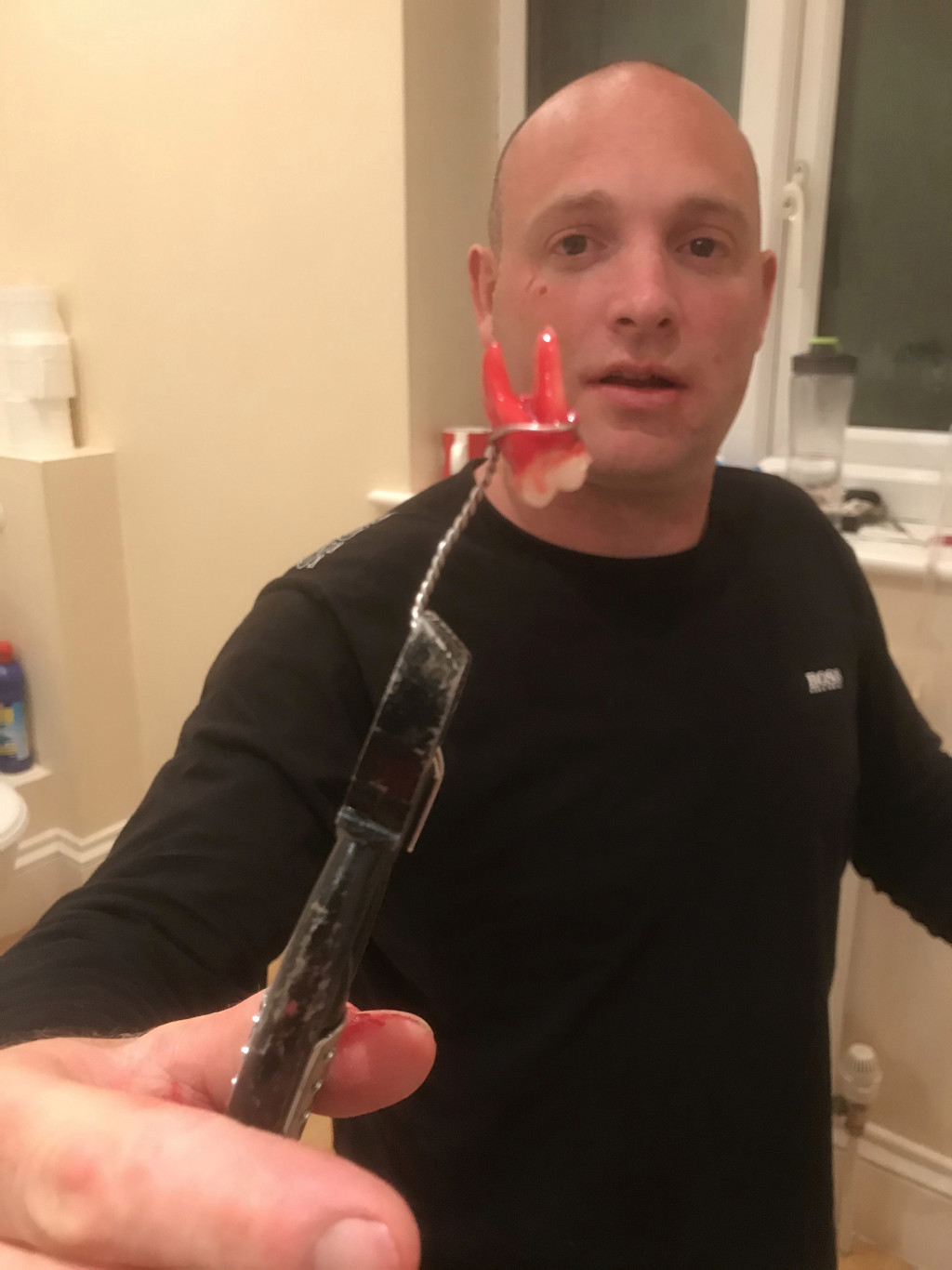 Taylor's only preparation for the procedure was watching YouTube tutorials and taking a few shots of whiskey.

He described the process as "bloody painful" and "hideous,” adding that he “probably wouldn’t recommend it, unless you know what you are doing. You could crush the whole tooth." 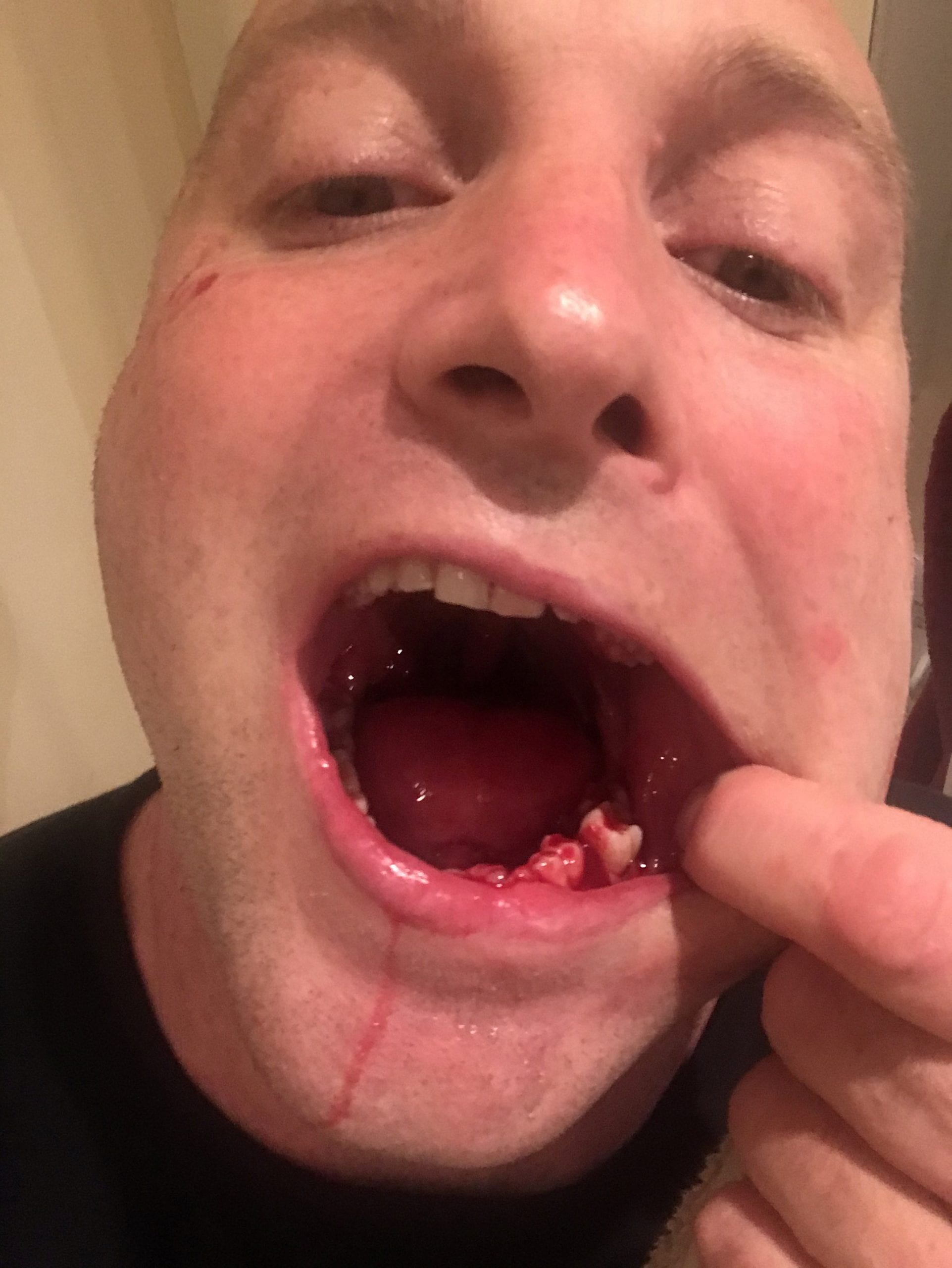 Dentists are choosing to see this as a health issue, but more optimistic people can see it as another problem being solved by the excellent combination of YouTube and whiskey.