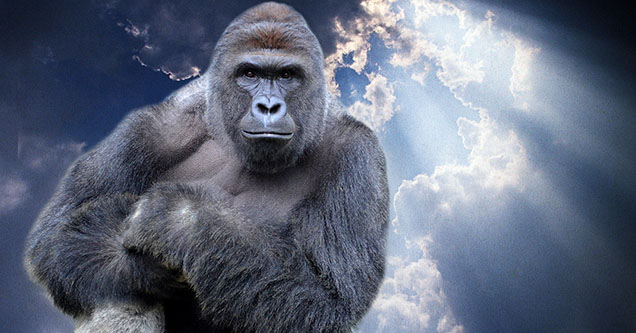 On May 28, 2016, a three-year-old child fell into the gorilla enclosure at the Cincinnati Zoo and was dragged around by Harambe, a Western Lowland Gorilla. Harame was eventually shot and killed by a zoo worker because they feared for the child's life. Harambe's death spawned all sorts of memes including the famous "dicks out for Harambe" memes. Today is the three year anniversary of his death and people are still mourning as much as ever. The full video of what happened is at the bottom of this page.

Three years ago today we lost a legend, RIP Harambe!

3 years ago today Harambe was killed by the Cincinnati Zoo! #NeverForget  pic.twitter.com/hWsCi417B6

Don’t scroll past without showing respect for Harambepic.twitter.com/kjne8DIs1j

3 years ago we lost the greatest hero who ever lived. Had Harambe been inside of a Dodge Ram with a 5 star safety rating he would've never died. #DicksOut4Harambe pic.twitter.com/2vFcjsfXa4

Gentle reminder that Steve Rogers could have saved Harambe and did Nothing pic.twitter.com/ySI92hLS44

Three years ago the @CincinnatiZoo killed Harambe because a stupid parent couldn't control her 3 year old brat. They should have shot the parent and kid instead.#AnimalRights pic.twitter.com/wGFBhdtycm

If you think about it

The world is going downhill since Harambe died#RIPHarambe

When "Harambe" is trending and I realize it's the 28th of May. pic.twitter.com/9RHUYPlNMy

Rip #Harambe. 3 years to the day. We lost a real one. pic.twitter.com/ekSVXdzk9L 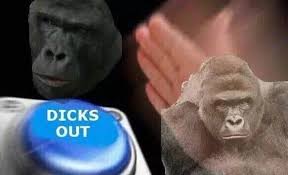 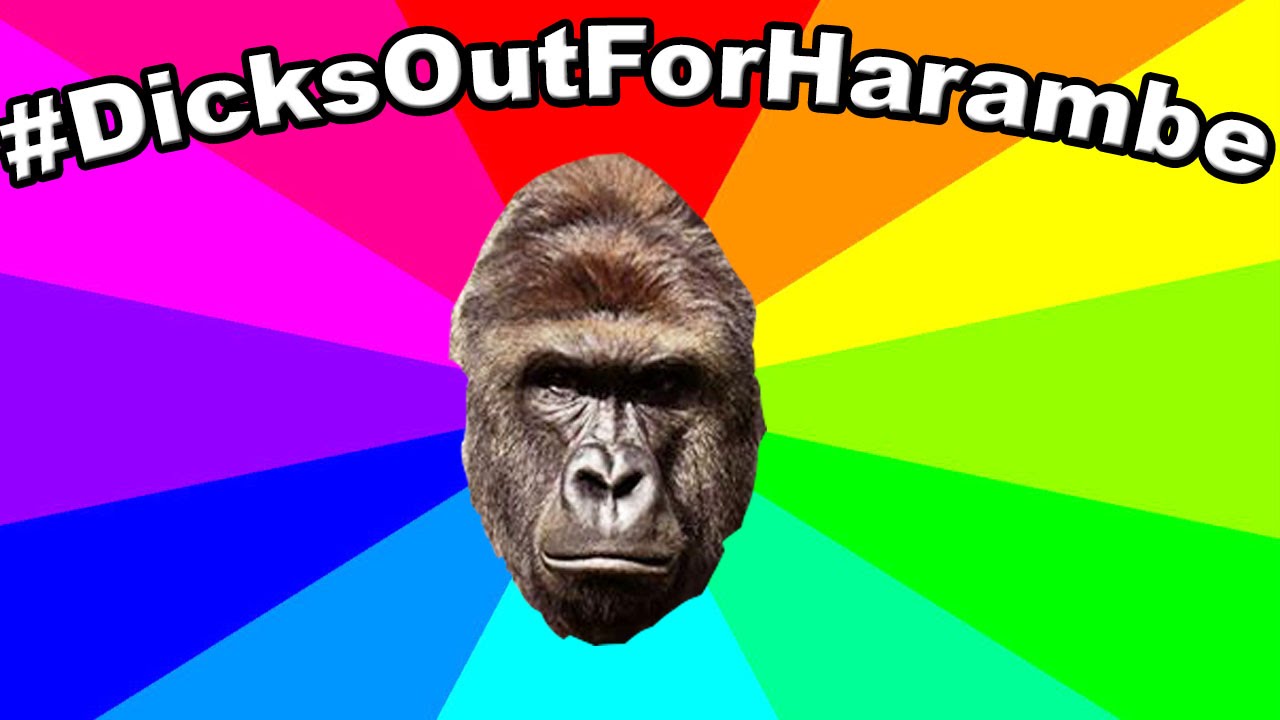 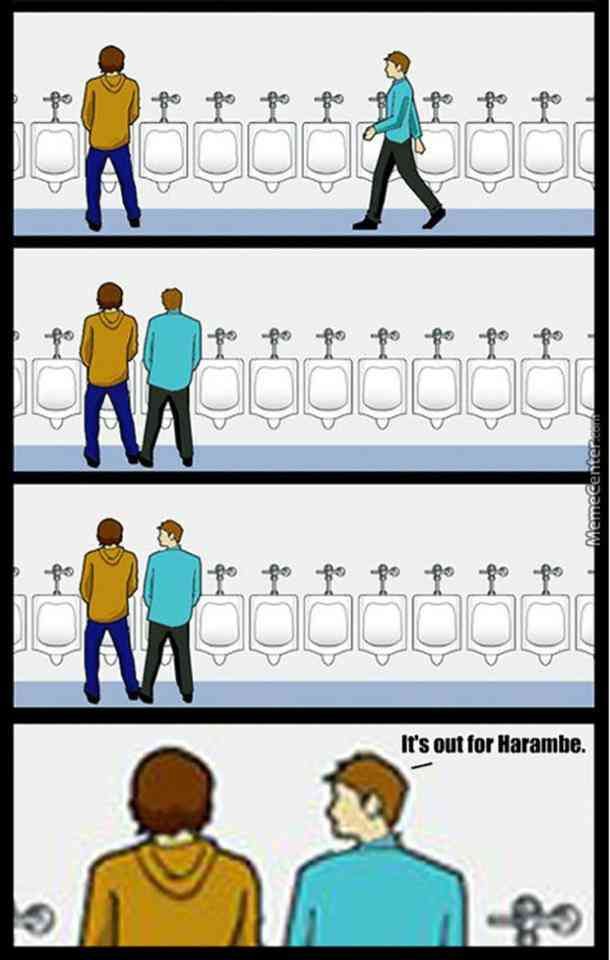 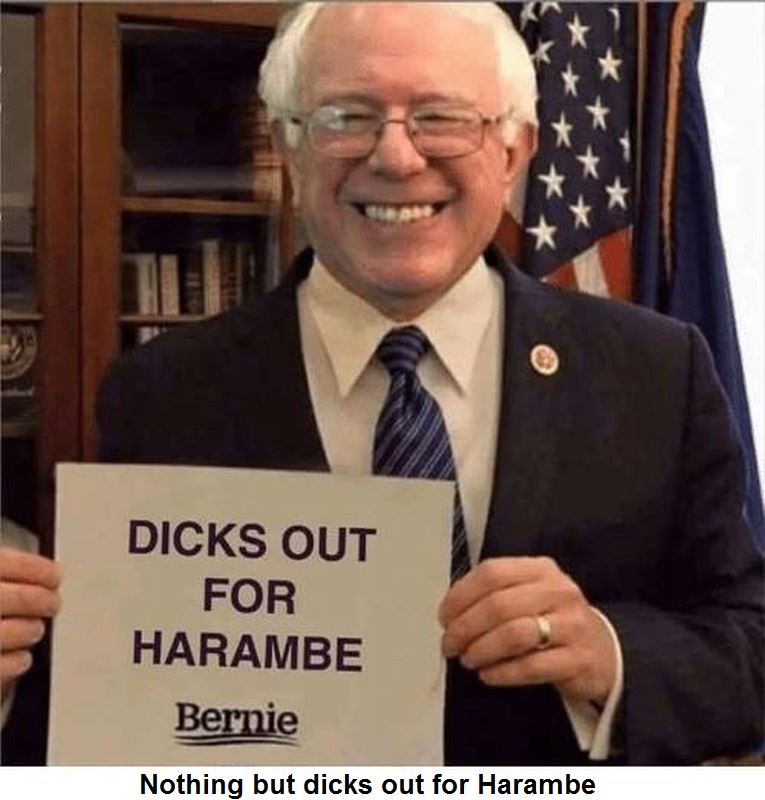 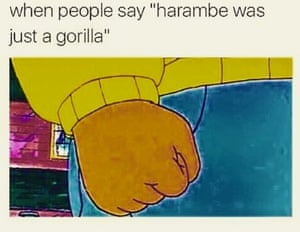 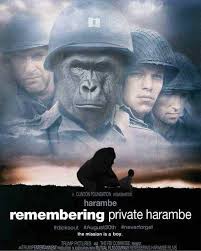 Check out Know Your Meme for more about Harambe. 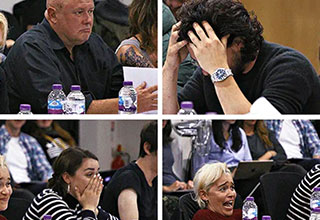