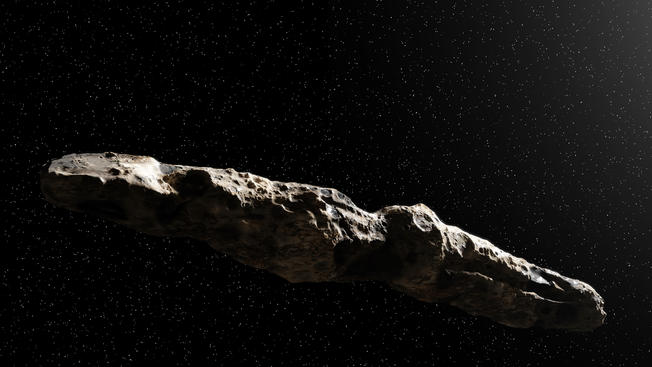 In late 2017 a mysterious object, dubbed "Oumuamua," was observed flying past our sun. Scientists first hypothesized it to be a comet and then perhaps an asteroid, but the objects movements and cigar-like shape were deemed too abstract to be defined as such. Recently, a pair of Harvard Scientists released a paper arguing that the movements of the object could be explained due to Oumuamua being an alien probe. Saying "a more exotic scenario is that Oumuamua may be a fully operational probe sent intentionally to Earth vicinity by an alien civilization.”

The researchers haven't definitively stated that Oumuamua is an alien probe, but make a compelling argument. They argue that an explanation for Oumuamua's unique movement is that the spacecraft is being pushed through space by way of light falling on its surface. Using what they call "a lightsail of artificial origin."

If you're much smarter then me and are interested in seeing the actual math and science stuff that are behind these claims, you can check it out here. However, if the earth is going to invaded soon, I for one welcome our new alien overlords and wish them the best!

If #ElectionDay don’t go the way you hope, and aliens invited you aboard, Ya’ll riding the Space Blunt or nah? https://t.co/fedOgdhEtz

This gonna be like the 15th biggest news story this week https://t.co/bELTN9axIN

Any scientist that expresses the belief that Oumuamua isn't an alien spacecraft should be jailed without trial, indefinitelyhttps://t.co/fdkY8kGQvk 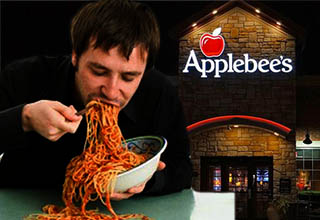