Sex and the City, like every over legacy franchise is having its reboot moment, where producers see how much money they can squeeze out of a fan-favorite franchise before the nostalgia-spice dries up. The reboot, which is airing on HBO titled, And Just Like That, had a bigger than expected premiere episode, with some rather real-world consequences.

Without explaining the show, because hey, we don't care, here's the short. HBO and Peloton got together to do some good ole fashioned product placement. Except the problem is, HBO didn't tell Peloton they were going to be featuring their workout bike in a death scene. Yeah really. 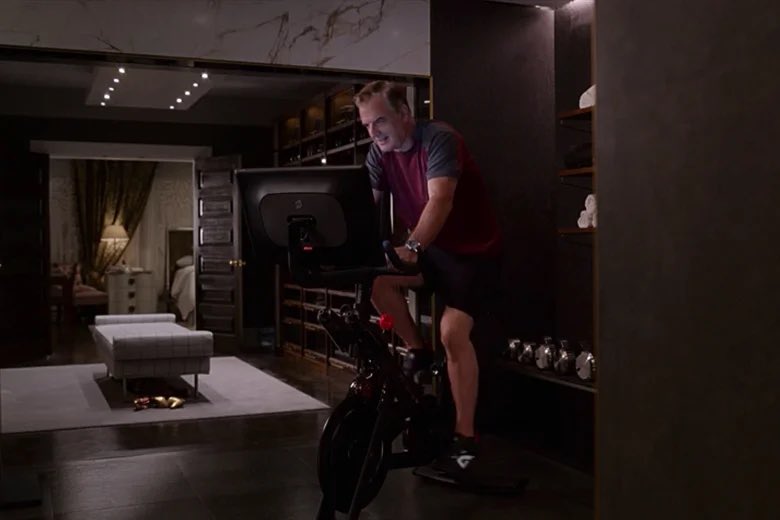 So when Mr. Big (yes that's his name) has a heart attack on his Peloton, the company's real stock price dropped roughly 11%. And as we said above, the word is that HBO did not tell Peloton what they had planned for their product.

But in true new world fashion, Peloton was quick to answer, recruiting none other than internet snark Ryan Reynolds to narrate a cheeky commercial poking fun of HBO's obviously fictitious episode.

Peloton used the ad to enforce that keeping active and riding bikes actually decreases men's risk for heart attack, but that didn't really calm the markets.

Later in the week, Peloton removed the ad because the man who plays Mr. Big, Chris Noth, was accused of sexual assault by two different women, an accusation he has denied. Nevertheless, the ad has been removed from YouTube, only a matter of time before it's down from Twitter as well.

The stock has since gained back some of those 11% losses but it currently sits 3 points below its December high of $46. If you've been around, you know we've joked about the 'meme economy for a while, and I can't say that I'm shocked, but I think it's finally here.

Peloton stock tumbling 11% in one day due to a fictional plot twist concerning a fictional character in a fictional television show is yet more evidence that the stock market is idiotic and shouldn't be used as a prime determinative factor in global economics.

Hopefully whatever you have your retirement funds in doesn't become the butt of a viral joke, because that wouldn't be too funny, for you and your money.

Sorry…damage is done. I’m a loyal Peloton rider and this just hurt. We are a happy positive community. 2nd my stock is 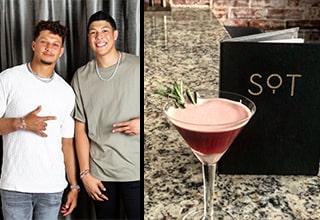