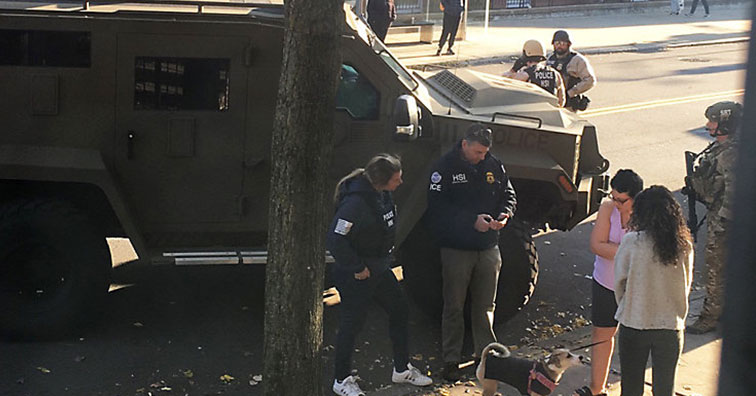 When a BearCat with a gunner poking out of its roof began creeping through a neighborhood in Queens the other day, residents were more than alarmed by military-styled vehicles casually mulling about their street. 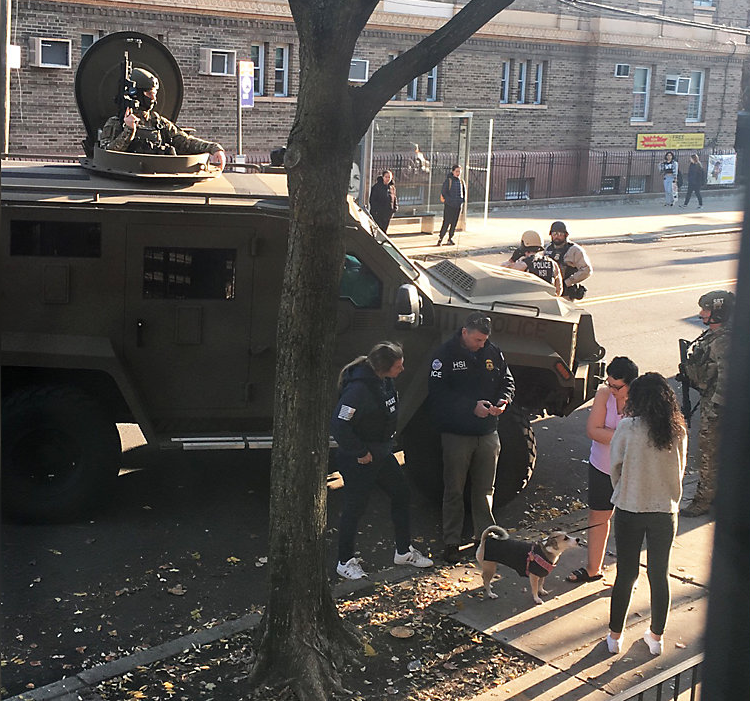 The operation was being conducted by the Department of Homeland Security and was part of a larger federal investigation into a what is being called a "firearms suspect". Authorities did confirm that the person of interest was taken into custody though that person's identity wasn't ready-made available, authorities did say they confiscated, "about 50 guns, including a machine gun, gun parts and ammunition".

The initial confusion or worry from the Queens neighborhood started when residents saw ICE agents assisting in the raid and presumed it had something to do with immigration, but authorities have denied these initial assertions.

No Democrat (or Republican) should get away with saying we can’t pay for #MedicareForAll when we don’t even flinch at paying for military occupation of our US neighborhoods. https://t.co/YYg6kPzGF4 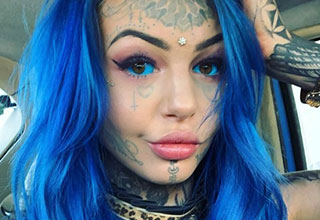