This is one of the most interesting conspiracies I've ever heard, so we're going to take a deep dive in. Endless Conspiracies on TikTok posed the question; Does Kevin McCallister from Home Alone grow up to be the jigsaw killer, John Kramer from the Saw franchise?

Let's take a look at all of the evidence. First and foremost, Kevin is smart. That's important, because as a child he's already well beyond his years in terms of creativity, ingenuity, and most of all...violence. So by the time he's John Kramer's age it would make perfect sense that "Kevin" is an absolute professional. It also confirms why John is so good at plotting his victim's capture, building traps, and never getting caught.

Secondly, is the fact that they look somewhat similar. I'll admit this caught me off guard at first, because do they really? 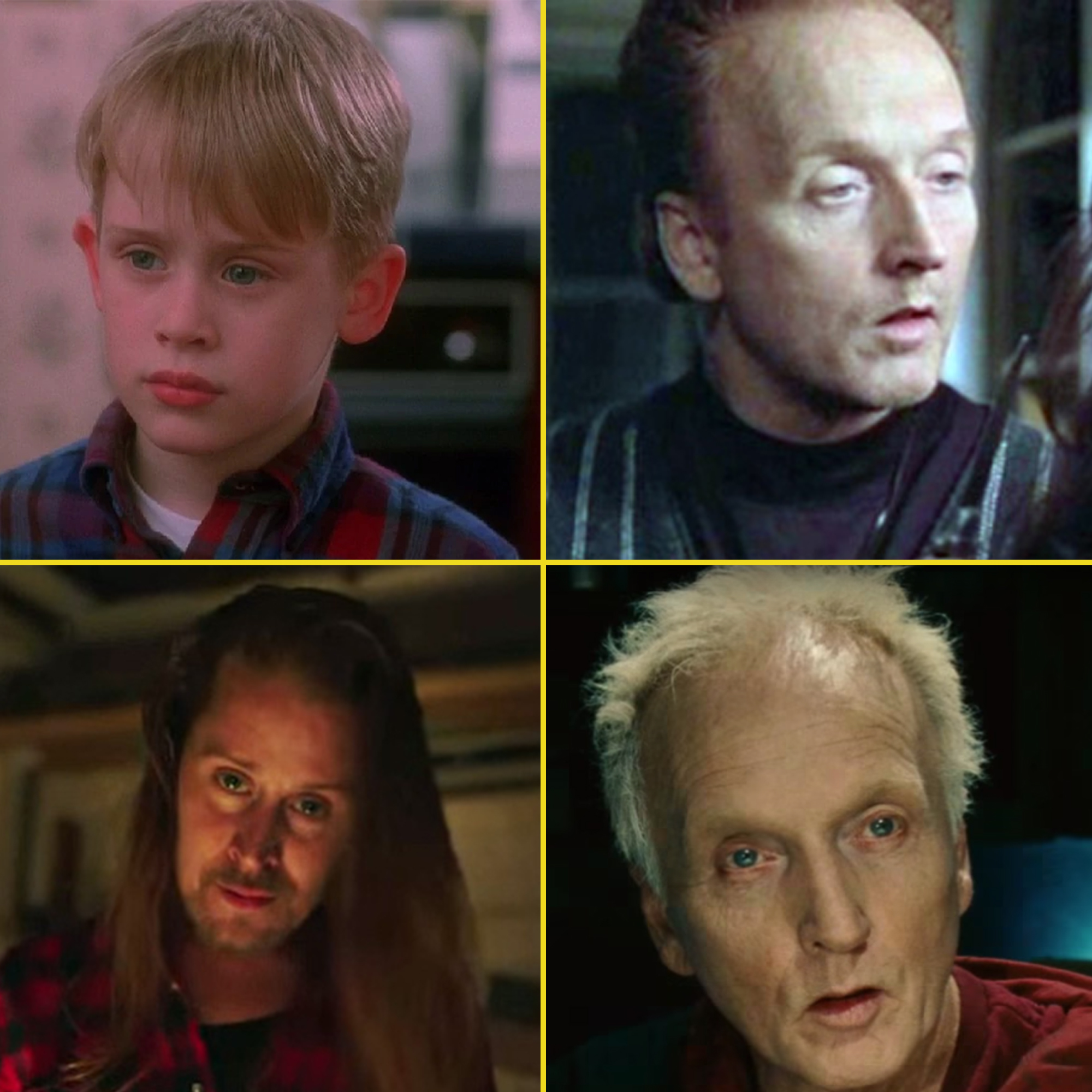 Did I try to find similar pictures? Yes, but it's much closer than I had originally thought, and definitely not impossible. But I'm most intrigued by the idea that the 'Furnace Trap' from Saw II was inspired by Kevin's fear of his family's basement furnace in the original Home Alone. 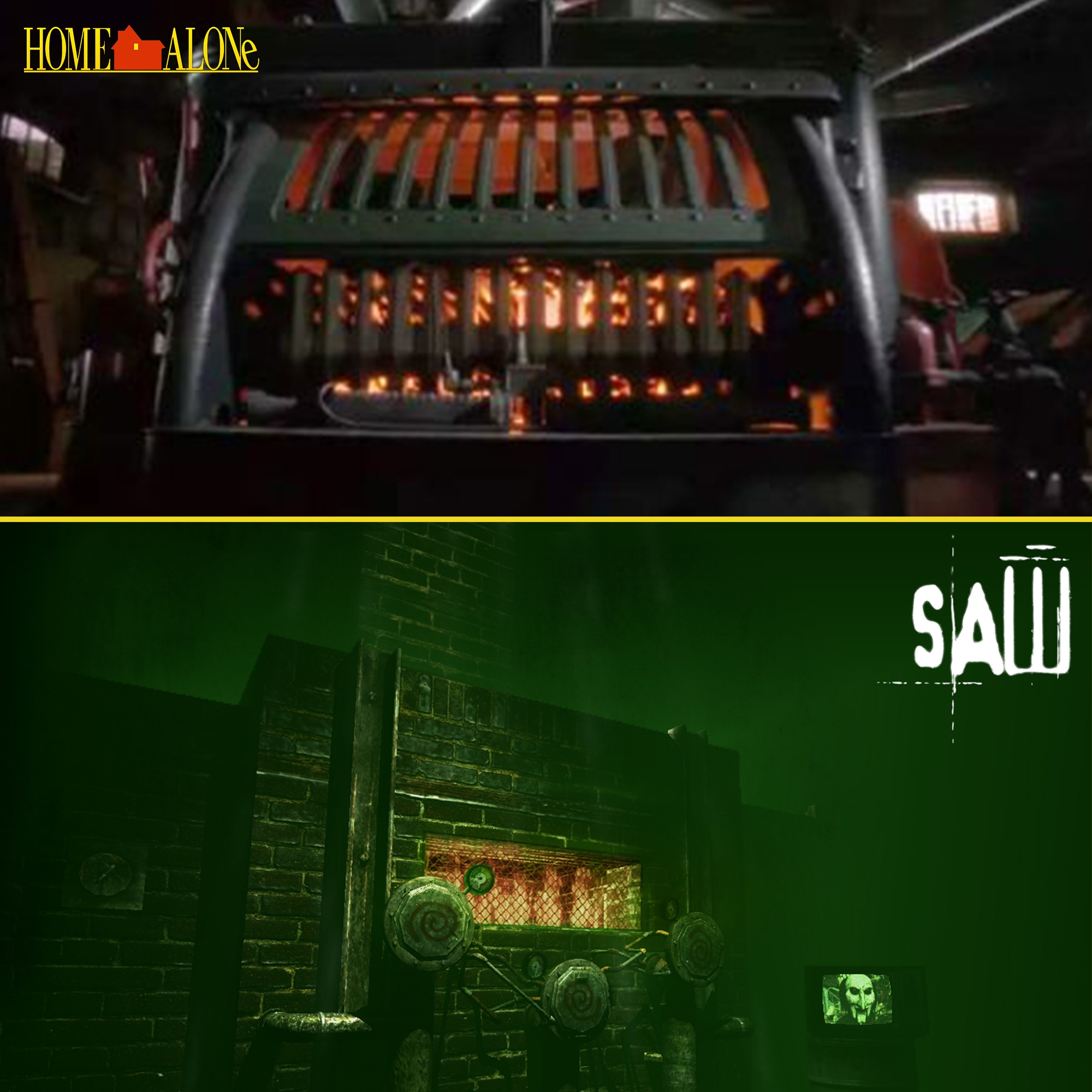 In case you need a true crime refresher, serial killers almost always have childhood issues that aren't resolved and develop into something more sinister. Kevin's parents literally left him at home by himself. Not to mention the furnace isn't exactly a welcoming one. The trauma alone could've sent Kevin down the wrong path, and could easily be an inspiration for his future traps.

So is there a possibility that these two are one in the same? Absolutely there is.