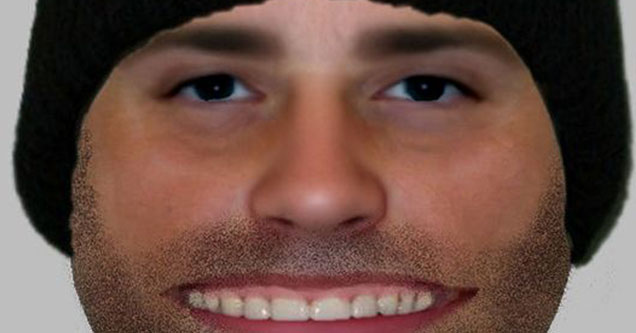 The Warwickshire Police station in the UK asked Twitter to help identify a suspect in a February burglary but all they had to go by was this computer-generated composite sketch that left many people shaking their heads.

We've issued an efit for of a suspect in a distraction burglary in Stratford in February. If you have any information please contact us. https://t.co/NipFniL1ed pic.twitter.com/oGiYfxIi2e

And like a rebellious child who chews on everything because they're teething, the Internet did what they do best, made fun of the situation. I mean, in their defence, someone with a smile like that shouldn't be too hard to find, right? Well, it all depends on who your asking. Here are some of the better responses.

"Could you describe the burglar?" "So you know Henry J. Waternoose the third from Monsters Inc.? He looked like that" https://t.co/srNjTy6J3P

I know his sister pic.twitter.com/eWa6jFISx4

The Warwickshire Police station did eventually address the trolls and probably had a good laugh about the photo themselves.

We can confirm that this is real and that we anticipated the attention! But jokes aside, it was created from a description provided and it's serious as a woman was victim of a horrible crime. Hopefully the attention will mean we identify the offender/bring him to justice quicker 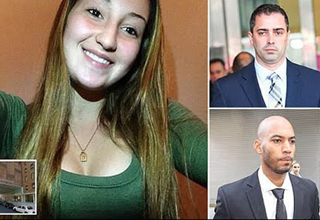 NEXT ARTICLE It is Now, for the First Time, Illegal for New York Cops to F*ck People They Arrest