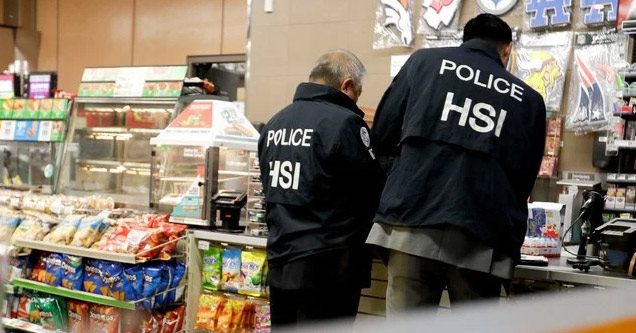 Immigration officials raided nearly one-hundred 7-11 convenience stores before dawn Wednesday morning.  Agents from the Homeland Security Investigations unit reviewed the store's employee records, as well as interviewing workers in what many are calling the largest operation against an employer under Donald Trump's presidency.

Though the federal agents arrested roughly 21 people suspected of  illegally entering the country, the sweep was aimed squarely at management. The audits could lead to criminal charges or fines over the stores' hiring practices and policies.  The stores will be ordered  to produce documents showing they required proof of work authorization and eligibility.

Derek Benner, a top official at U.S. Immigration and Customs Enforcement, was quoted as saying that the raid was  “the first of many” and “a harbinger of what’s to come” for employers. He said there would be more employment audits and investigations, though there is no numerical goal. 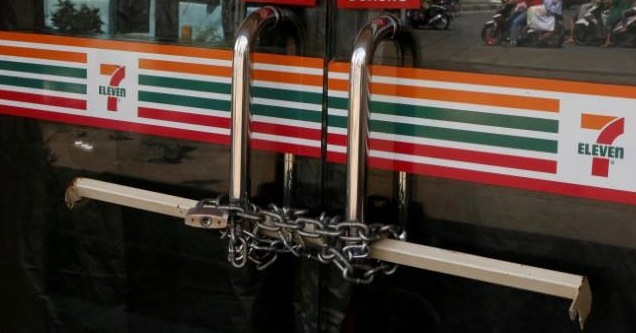 This isn't the first time 7-Eleven has had a run in with federal officials.  Back in July of 2013, the owners of 7-Eleven franchises in New York and Virginia were charged with creating a "modern day plantation system" in which undocumented workers were furnished with stolen identities and forced to work 100 hours a week for a fraction of their earned wages, according to a federal authorities.  9 people plead guilty and were ordered to pay more than $2.6 million in back wages.

7-Eleven Stores Inc., based in Irving, Texas, has more than 8,600 stores currently open in the U.S. 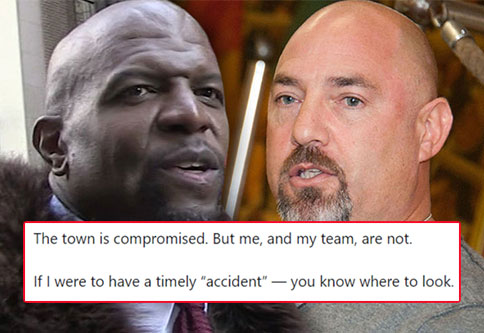 NEXT ARTICLE Terry Crews Takes On His Hollywood Abuser