Ah, you love to see it. Celebrities naming their newborn babies something absolutely ridiculous, and then getting obliterated online for it. Such is the case with rapper Travis Scott and baby mama, Kylie Jenner. They had dubbed their 1-month-old baby 'Wolf Webster.' Which seemingly stemmed from Travis Scott's birth name, Jacques Bermon Webster II.

However, the name Wolf was immediately ridiculed and roasted by the internet.

What if Kylie Jenner and Travis Scott went for Spider instead of Wolf for the baby... Little Spidey Webster ️️️

But alas. After just one short month on this earth Wolf Webster is no more. No he didn't pass away. We just bullied his parents so mercilessly, that they decided to change that kid's name.

Life comes at you pretty fast. 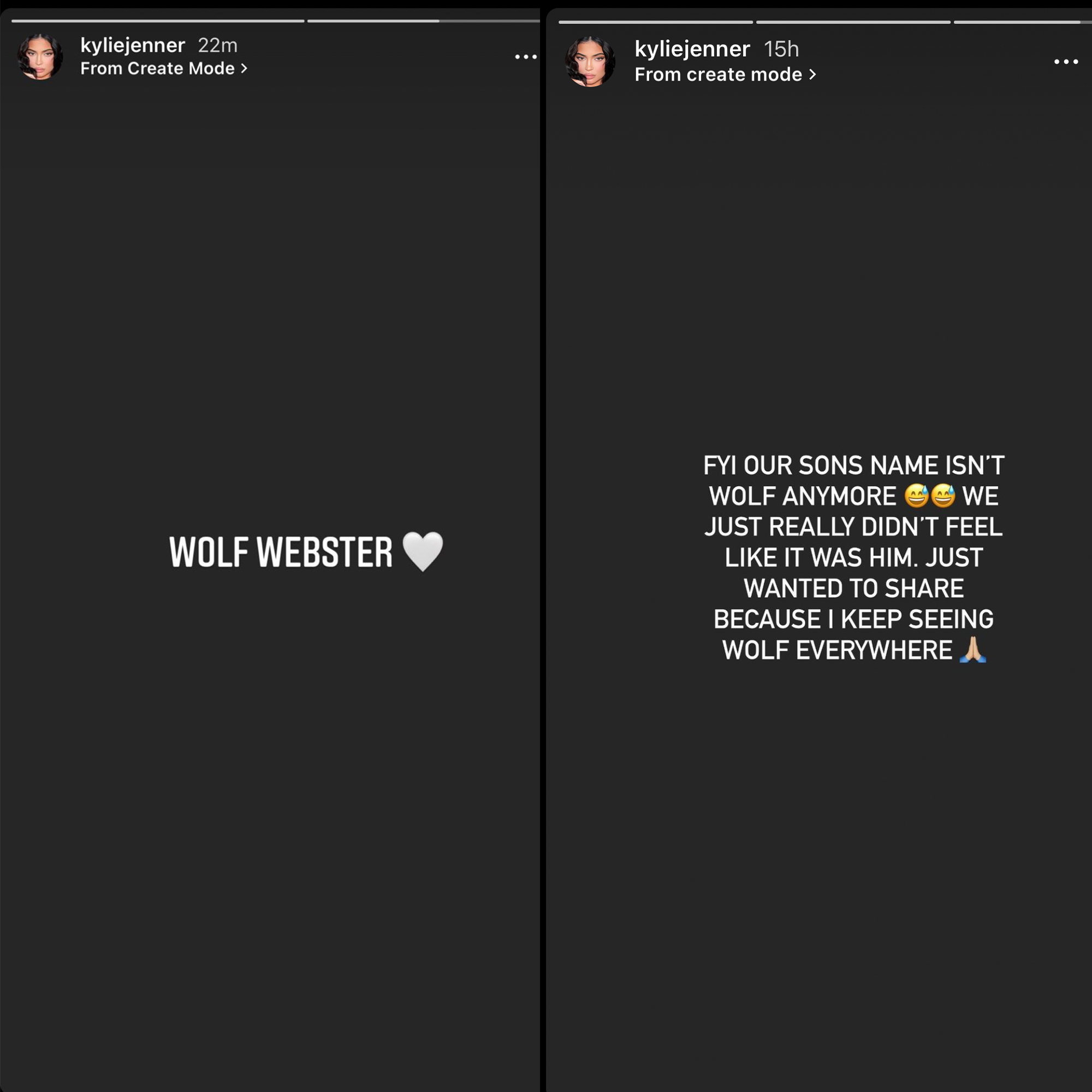 Kylie took to Instagram to announce the name change. Unfortunately we're not sure what the new name is just yet. People were definitely amused by the announcement.

Lol, more like she got bullied and realised how embarrassing it was#KylieJenner #kylie #wolf #WolfWebster

I feel like this all could've easily been avoided by - I don't know - naming your child something practical. Celebs take note, you aren't special and your kids will get bullied eventually (if not one-month into their lives.) 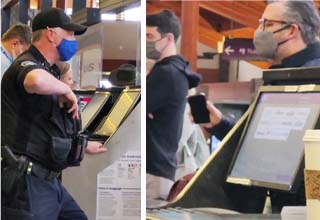