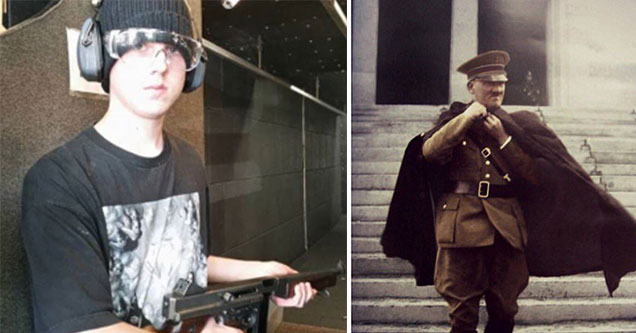 Nicholas Giampa is a 17-year-old from Lorton, Virgina who has been accused of killing his ex-girlfriend's parents after they forced their daughter to end their relationship. On December 22nd, Nicholas drove over to the Fricker house and killed both Mr And Mrs Fricker in cold blood, before turning his gun on himself and shooting himself in the head. Nicholas is alive and currently receiving treatment in the hospital. The idiot couldn't even kill himself, smdh. 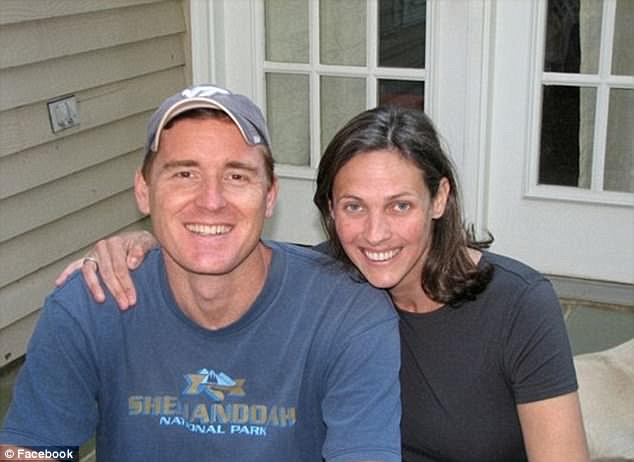 Nicholas had been dating their daughter when the Fricker's found the young boys Twitter account, which was sharing pro nazi images and anti-semitic posts. It was after this that they demanded their daughter end her relationship. Two months prior to the killing, Nicholas had mowed a swastika into a local park and instead of calling the police, the community decided to contact his parents and let them deal with him. The Fricker's didn't want their daughter associating herself with someone who would share the below posts online.

From Nicholas' Twitter, under the name, Kevin Gallo, which they traced from an email linked to his LinkedIn page. 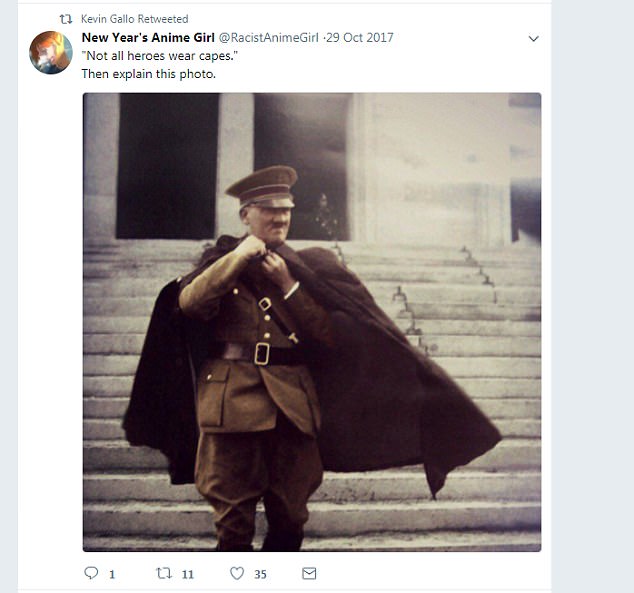 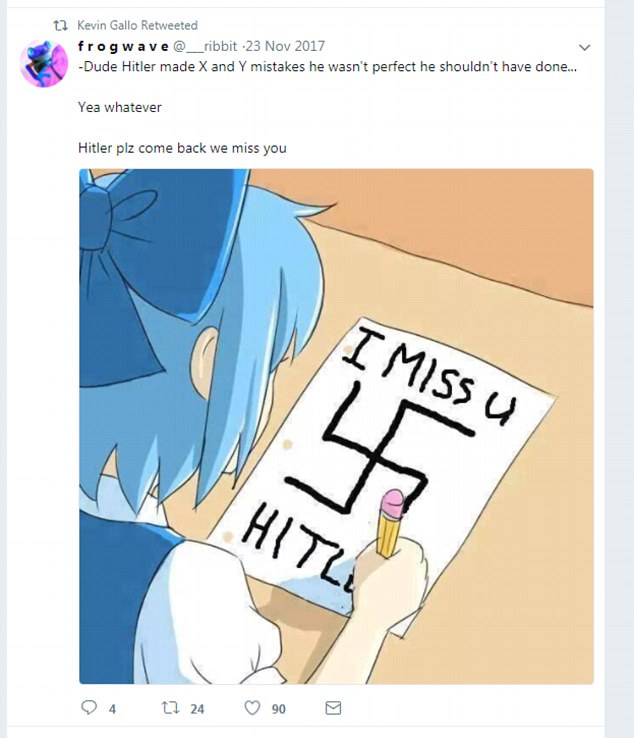 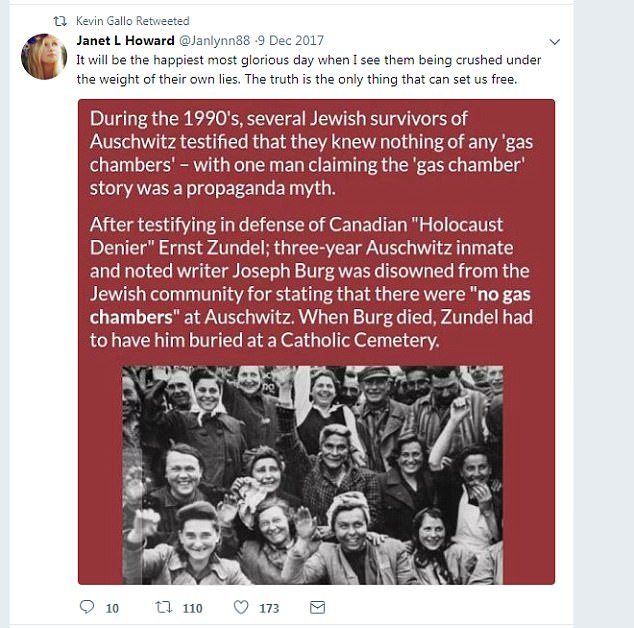 The Fricker's rightfully didn't want their daughter associating herself with such a person and sadly they paid for it with their lives. Here is Nicholas in all his pubescent beta glory. Like I said, this kid is an 'Internet Nazi', one of those kids who thinks the world is out to get him, the only thing surprising about him is that he was able to find a girlfriend in the first place. 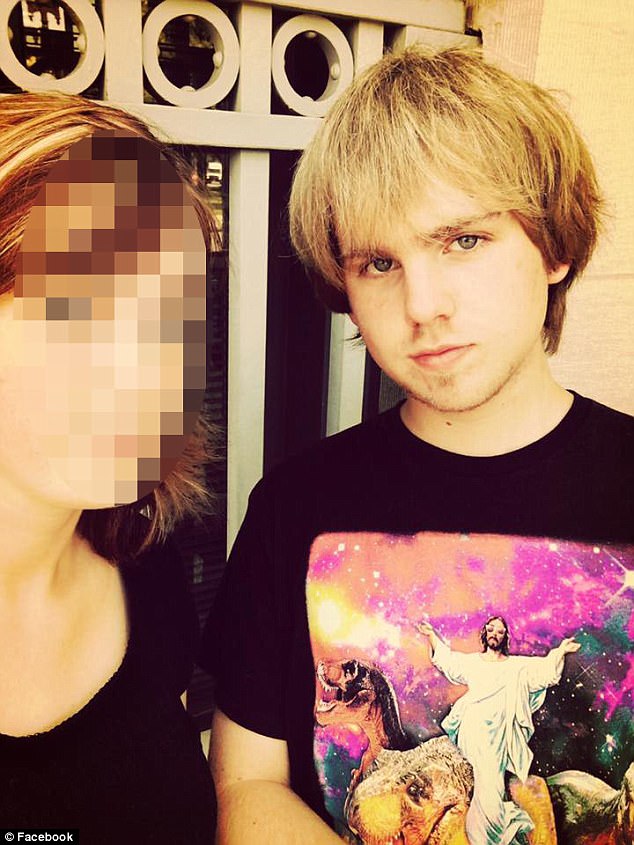 Nicholas is just a 17-year-old boy, who had his entire life in front of him, and we hope he rots in jail for the remainder of it! 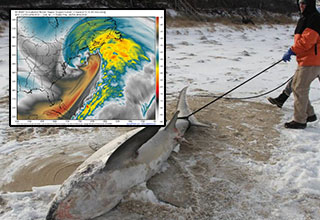 NEXT ARTICLE Frozen Sharks And Bomb Cyclones, This Is Not A Drill