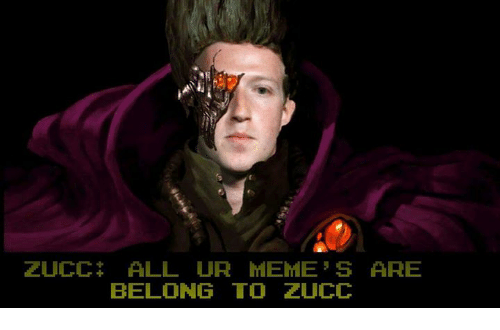 You've probably heard from your friends online that it is in fact time to #deletefacebook. With all the site has become it's no wonder people haven't been championing this cause for longer. Ever since your news feed became a cesspool for ads and shitty cooking videos, people, mostly young, have been leaving the site in the past.

But ever since news of Facebook's data breach which allowed Cambridge Analytica (link below) to use people's data for the 2016 election people have been rethinking their relationship with Facebook. And just like everything else, people are split on the issue. You have one group of people who are just fed up with the entire platform as a whole, regardless of their involvement with the aggregation of their user's data, and you have people who are rethinking the 'goodness' behind Facebook's leader, the Zucc.

We will not try and sway you in either direction, but instead will give you some facts and let you decide for yourself. Because honestly, we do love you clicking on our articles from Facebook. 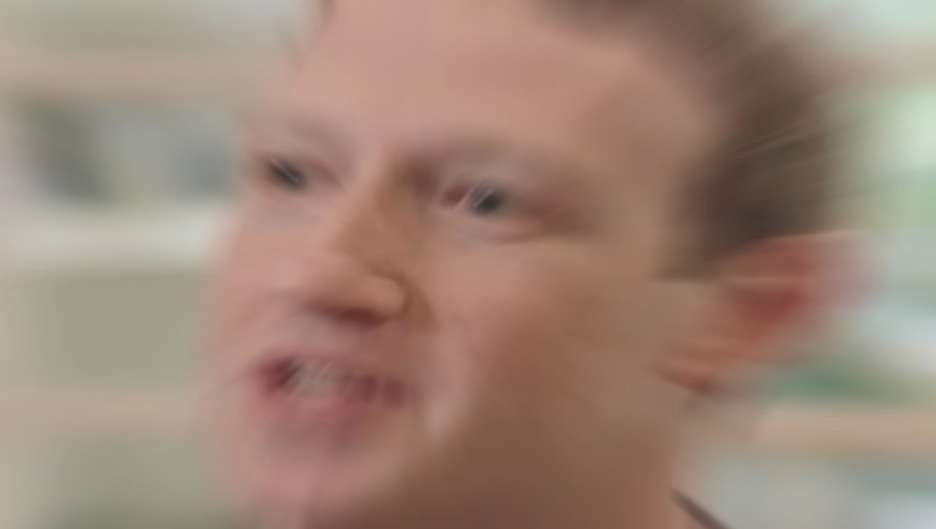 Let us take you back to when Facebook was just a child. A time when the Zucc was just a bright-eyed Harvard student with a desire to rule the world. In a series of instant messages with a friend, the Zucc said this. (yes, this is true).

FRIEND: so have you decided what you are going to do about the websites?
ZUCK: yea i'm going to fuck them
ZUCK: probably in the year
ZUCK: *ear
ZUCK: yea so if you ever need info about anyone at harvard
ZUCK: just ask
ZUCK: i have over 4000 emails, pictures, addresses, sns
FRIEND: what!? how'd you manage that one?
ZUCK: people just submitted it
ZUCK: i don't know why
ZUCK: they "trust me"
ZUCK: dumb fucks

But he was just a kid, right? Right, the Zucc was just a kid at the time, a kid who used people photos, against their own will, to make a game which rated students against each other based on their looks. A childish experiment that helped show off the Zucc's skills but also helped make a name for himself on campus.

And once Facebook really took off the Zucc reinforced to the public that yeah, he is a trustworthy guy and that his shortcoming was that of an immature and attention seeking boy.

In short, he promises the safety and security of people's data. He say's, "people who put their information on Facebook will own that information", at which point the interviewer asks, "and you're not going to sell it", to which he responds, "oh of course not". LO Fuckin' L, as the kids say. We now know this is bullshit, Facebook does sell info on its users or at least it allows companies the avenue to aggregate that data themselves. So with all that said, we know you really like playing those fun games and poking grandma but is that worth trading away your private information for the political and economic gain of shadowy interests groups? That's up to you.

The Zucc after being afk about the whole ordeal, today, penned a Facebook post addressing people's concerns. You can read the full statement below. 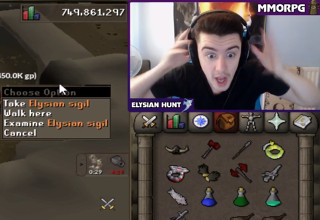