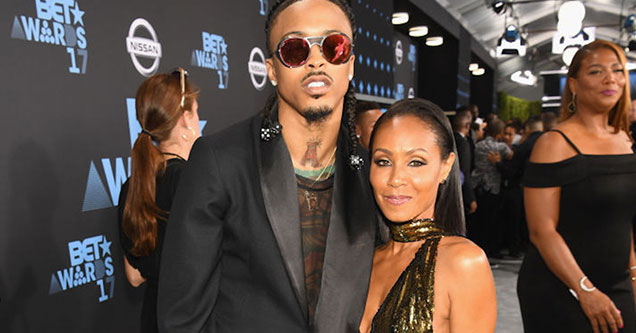 So if you don't already know, there is some drama going on and it involves the Smith family, particularly Jada Pinkett Smith and wether or not she had a relationship with 27-year-old RnB artist, August Alsina (yeah we don't know who that is either).

The rumor, which according to Twitter has been circling the Internet for years, that Jada and Will Smith had an open relationship, but it was yesterday when August Alsina said in an interview with Angela Yee of the Breakfast Club, that he a was "given Will's blessing" to date his wife Jada.

The interview is over an hour long, but here is the five minute clip where Alsina says he was, "ready to die" after their relationship.

But according to TMZ, Jada Pinkett Smith has denied the statment, saying, "Jada's reps could not be more clear" in their assertion that the claims were not true.

Though it may be too little too late, as much of Twitter and the inter-verse think Will Smith is letting some kid RnB nobody smash his wife, and who are we to say, but if so, we can only imagine that Will is probably doing pretty well for himself too. 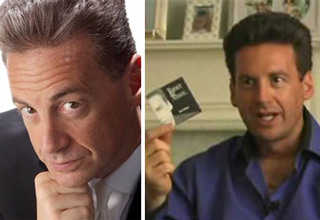