Youtube star, inappropriately successful ‘boxer’ and professional douchebag Jake Paul might have run over the eggs of numerous protected species of endangered turtles over while taking a high-speed ride along a protected Puerto Rican beach.

Hot off of his circus-show victory over aged-like-fine-milk Ben Askren a month ago, Paul, 24, posted a video of him and his friends racing each other beach-buggies along the shoreline -- a shoreline peppered with the eggs of many endangered species of turtle, including the world’s largest Leatherback sea turtles. And also a shoreline where motorized vehicles are prohibited for that very reason. 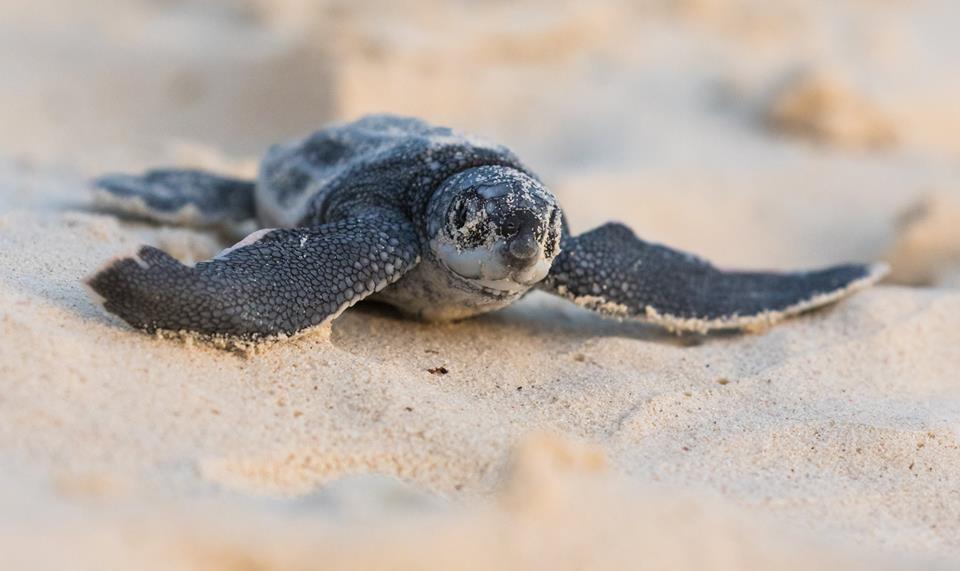 Once the youtube star was finished possibly laying waste to generations of unborn baby turtles and posted his ten-second clip online, he immediately came under fire from locals for, you know, disregarding their laws and ravaging a protected seaside reserve full of numerous vulnerable species. The #JakePaulGoHome hashtag has since been gathering steam on social media.

Will this boy ever grow a pair and act like an adult This is one of the reasons i decided to become a marine biologist. We need to protect our oceans and every life in our oceans. We humans should do better but instead we just keep destroying our nature #JakePaulgohome https://t.co/X8yOJ1uU5F

What the locals failed to realize is that Paul is exempt from any and all laws written by the hands of mere mortals due to his unsurpassed internet fame. With an immense legion of 12-year-old fans, Paul quite literally holds the future of mankind itself in the palm of his well-moisturized hand. By distracting him from doing the internet-lord’s work with petty, pedestrian affairs like the protection of an endangered species, we do a disservice to future generations. 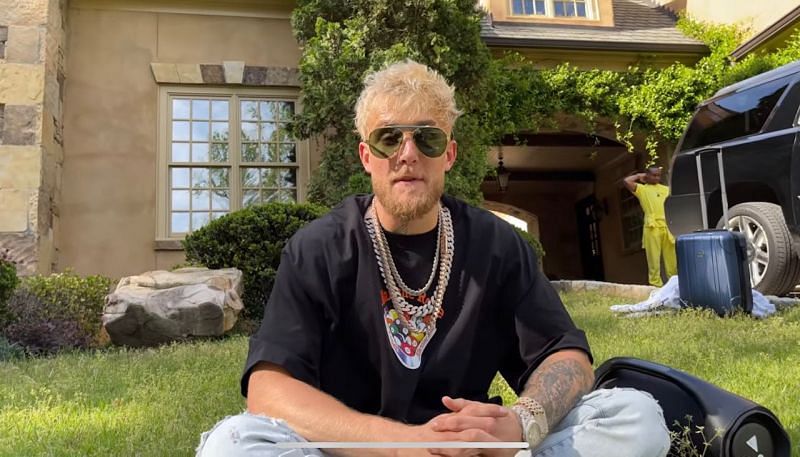 Nonetheless, the unwashed masses have joined forces and created a petition to demand Peurto Rican authorities press criminal charges against the Paul brothers. The petition, which you can view here has already collected over 75,000 of its 80,000 signature goal. In a show of recklessness, the Peurto Rican Department of Natural and Environmental Resources released a statement declaring the launch of an investigation into the matter. 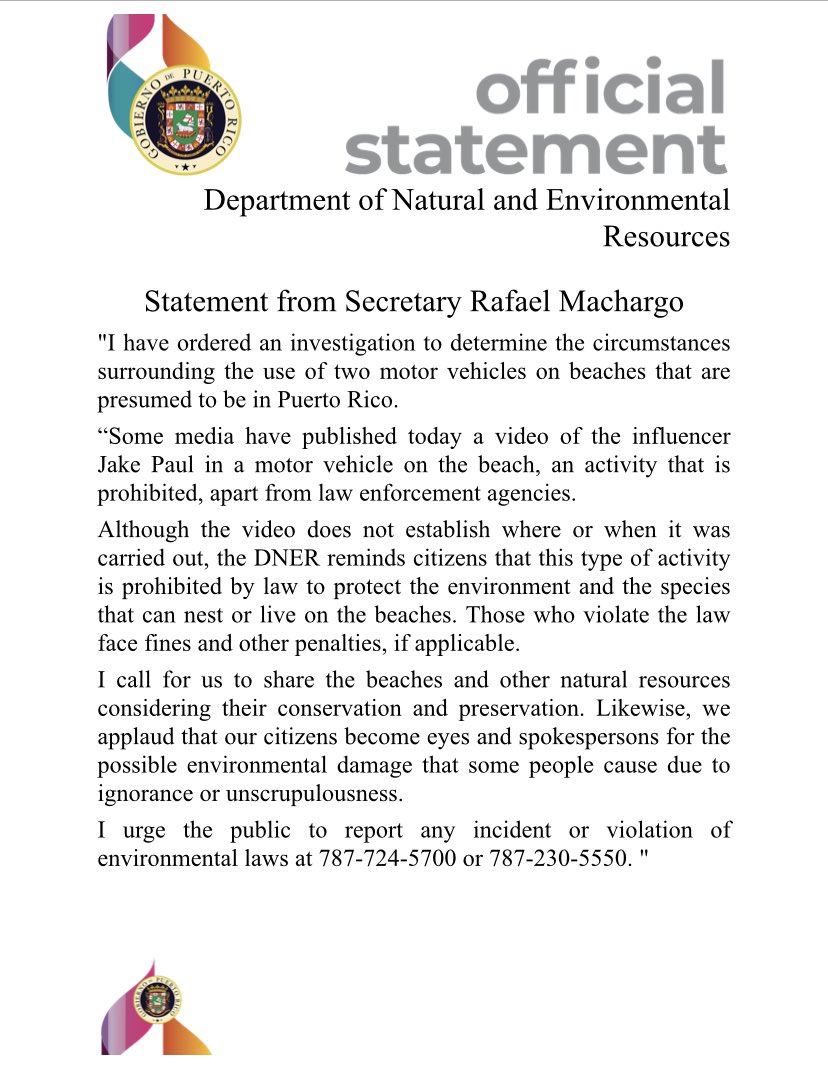 All of this comes in the wake of the Paul brothers’ purchase of a 10 million dollar mansion in Puerto Rico, endowing the island still recovering from the devastating hurricane a few years ago that wiped out its electrical grid with some much-needed star power. 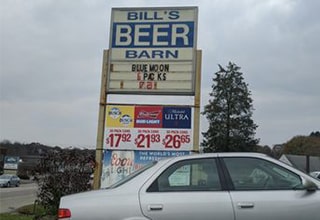 NEXT ARTICLE Johnny Knoxville Wore a Butler, PA T-Shirt and I Geeked Out