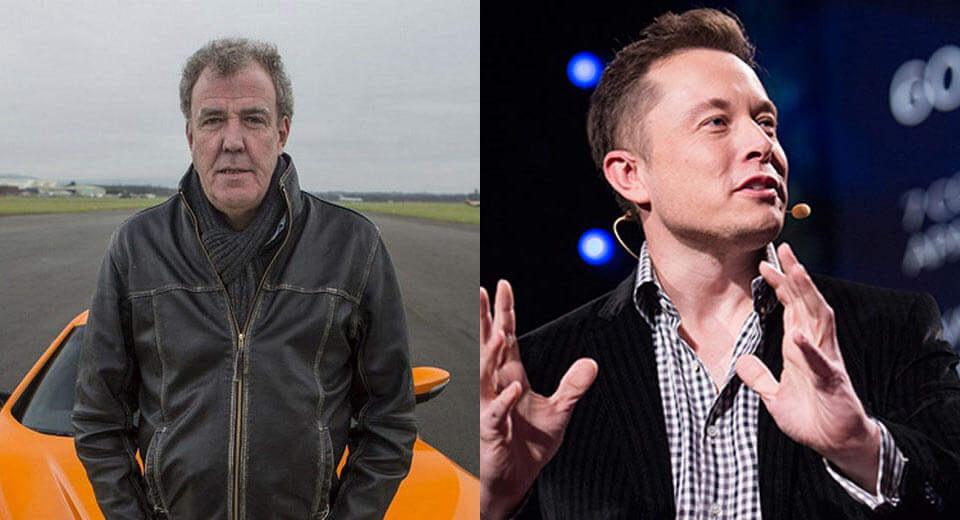 Jeremey Clarkson used to be a co-host on the BBC car show, 'Top Gear' where he, James May, and Richard Hammond, reviewed and tested cars. The BBC show was a huge favorite among car enthusiasts and average television viewers. Now if you were a fan of the Clarkson run you know the Tesla Roadster episode where Clarkson roasted the at the time, young electric car company, leading Elon Musk to sue Clarkson and the BBC.

It's almost 10 years later and Clarkson again finds himself in a similar situation, but this time he is reviewing the new Tesla Model X on his new car show, 'The Grand Tour'. And Clarkson isn't taking any chances so he's brought along a team of lawyers to review the car with him.

And just as you'd guess, he liked it, the electric car hating Jeremey Clarkson actually liked the Tesla Model X. The only issue he had with it was the price. Wow, it feels like years but we've finally made it all we did it. If you want a more in-depth backstory on Elon Musk discussing the original car review and subsequent lawsuit check out the video below.

And if you care here is the original episode in its entirety. 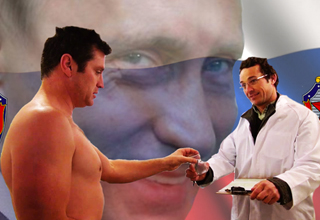 NEXT ARTICLE 4 Methods of Cheating Russia Used at the Olympics