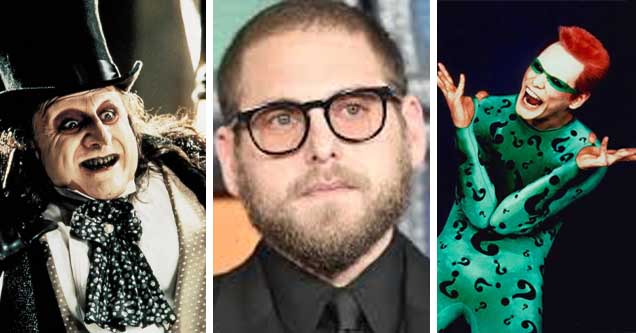 The upcoming reboot of the Batman franchise, this time starring Robert Pattinson (of Twilight fame) in the titular role, may just have added some serious star power to its cast as it was revealed that Jonah Hill is currently in talks to play an undisclosed villain in the film.

According to Deadline, Hill is currently finalizing negotiations regarding his role in the film, which is currently scheduled for a summer 2021 release. Online speculation has Hill playing either the Penguin or the Riddler, both of which are pretty intriguing choices. Hill has previously demonstrated his dramatic acting chops in films such as Moneyball, The Wolf of Wall Street, and True Story.

It'll definitely be interesting to see which villain Hill ends up playing, and it's certainly got people online pretty fired up: 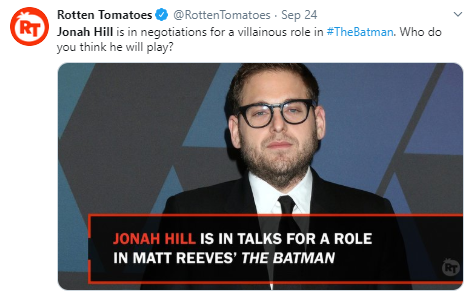 Report: Jonah Hill in talks to play a villain in ‘The Batman’

Who do you think he could play? 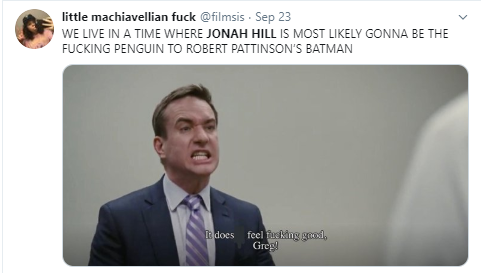 So if @JonahHill *does* get cast in ‘Batman’ as a villain, who should it be? We had some initial ideas... pic.twitter.com/Xvzqc58SsA 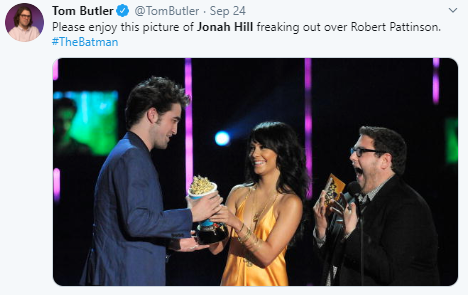 Matt Reeves should cast Michael Cera as a villain in the BATMAN alongside Jonah Hill's so we can get this moment. pic.twitter.com/VS0egq8KU0 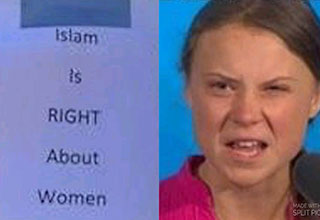 NEXT ARTICLE 'Islam Is Right About Women' Posters Causes Hysteria