Following the release of Jordan Peele's latest horror movie, 'Nope', comic artist Adam Ellis tweeted out some serious praise for the director -- going so far as to call him the 'greatest of all time' alongside Rotten Tomatoes screenshots showing the stellar ratings for Peele's horror trio.

I know this is a hot take but at what point do we declare Jordan Peele the best horror director of all time? Can you think of another horror director that had 3 great films, let alone 3 in a row? I can't. pic.twitter.com/s67M40TZ7p

I mean, this guy really loves Peele's work. In no uncertain terms does he put Peele head and shoulders above the rest.

I'm open to discussion but if you're coming into my mentions to say Get Out and Us are anything less than modern classics you might as well just show yourself out because I'm not open to that (wrong) opinion.

Twitter, being Twitter, almost immediately dogpiled Ellis, citing huge names in Horror from Wes Craven to George Romero and everyone in between.

Halloween is a stone cold classic, but the rest of his horror movies aren't great in my opinion. He has some good ones for sure, but they're like cult classics in my mind.

Among those Twitter users was, hilariously, Jordan Peele himself.

Sorry. I love your enthusiasm but, I will just not tolerate any John Carpenter slander!!! pic.twitter.com/71sVfXAu7S

After having his praise shut down and redirected elsewhere by the seemingly humble Peele himself, Ellis surprisingly never replied directly to his favorite director. 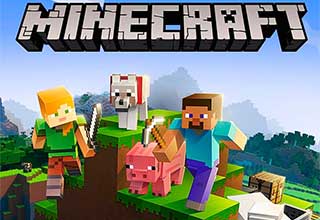