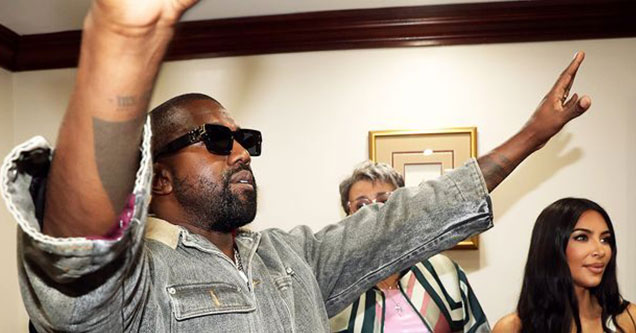 If you don't know by now Kanye West only cares about one thing and that's himself. Mr West, is known for doing some pretty outlandish things in the weeks and months leading up to his album releases.

In the past he wore a MAGA hat, used naked celebrities as cover art and even had public mental breakdowns. But all of these scams and tricks on our in the past because Mr West has something new up his sleeve and it's a pretty old trick too, religion. 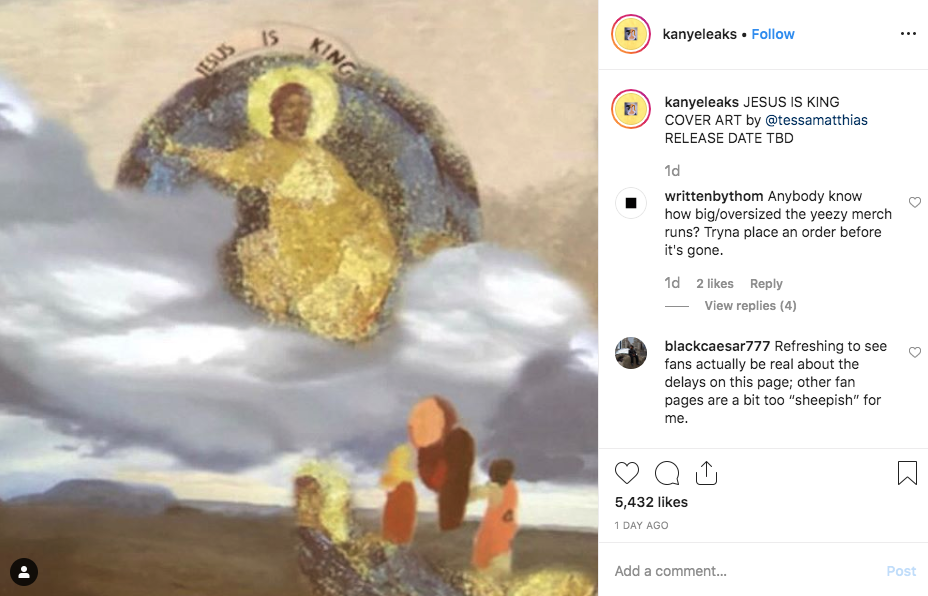 Kanye has been touring the country for months performing what he calls, "Sunday Service", which is just a show, but with a church choir and the energy of an upbeat family gathering. The musician first released the new show during Coachella last year and has been working to perfect the vibes as the release of his newest album, "Jesus is King" is set to release.

Kanye told the crowd at his most recent Sunday Service that, “I wasn’t fully saved during Coachella. I came to know the truth and joy of Jesus. This album is an expression of the gospel.” He said this right before moving the pulpit so he could take the stage.

And all this religious talk and symbolism from a guy who on more than one occasion called himself a god. And who also recently tried to trademark the term, "Sunday Service", because the only thing Kanye West cares about is himself and your money.

So believe it if you want, but it's all a bunch of bullsh*t!

Kanye West urges youngsters to 'put down the gram' and claims LA is 'run by Satan'. pic.twitter.com/ytFYHXcx5F 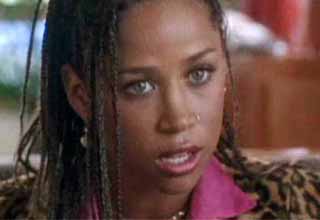