Khloe Kardashian not only photoshopped her four-year-old daughter, True, into a Disney trip she wasn't taken along for, she accidentally confirmed as much after actually taking her to the 'most magical place on Earth yesterday.

Rumors began last December after arch-queen of the Kardashian brood, Kim Kardashian, posted the photos in question that showed her daughter, Chicago West, alongside True at Disneyland. Many were quick to point out that True looked a little too sharp and clear compared to Chicago and was "obviously" photoshopped. 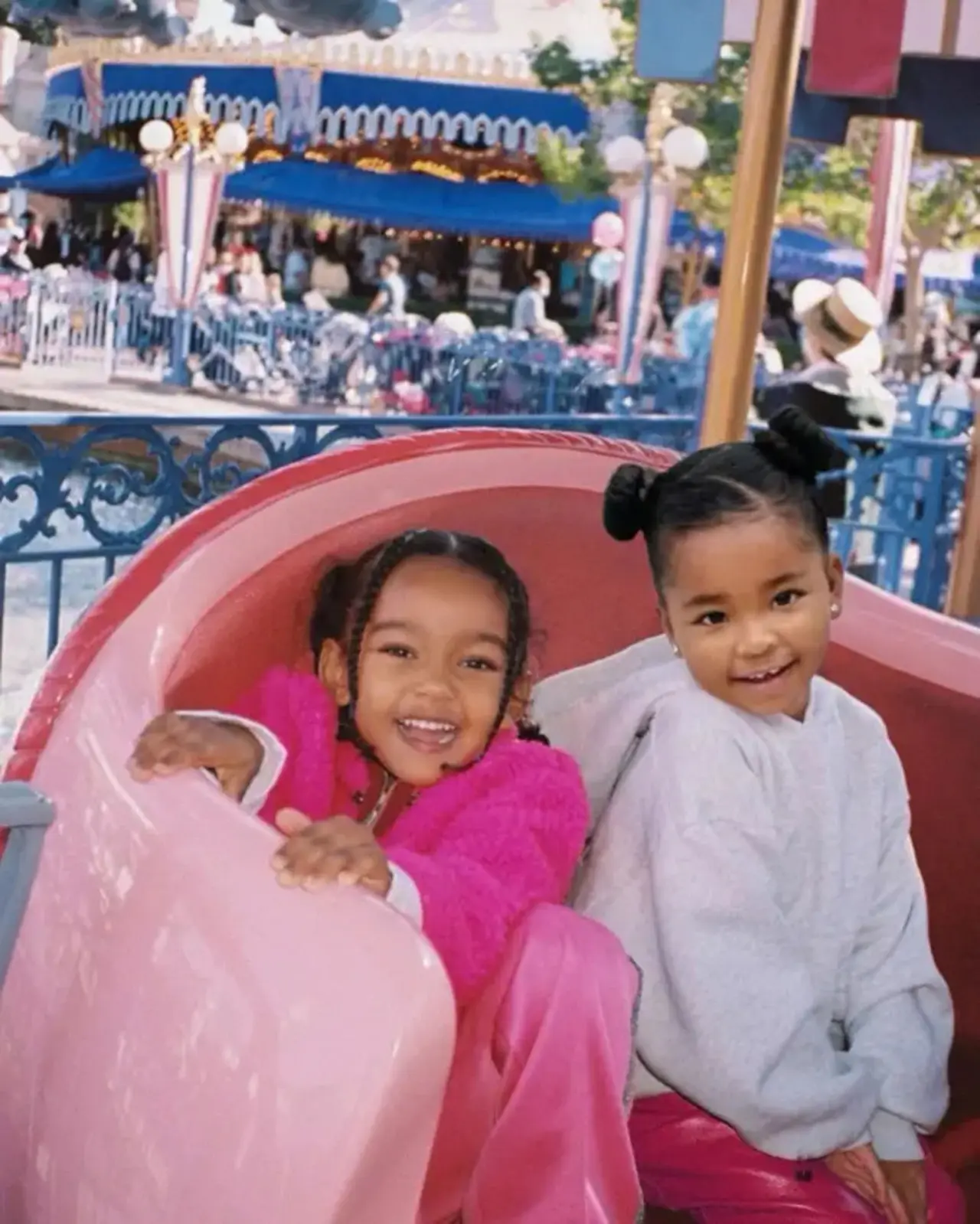 But, because the internet, the rumors went unaddressed by the Kardashians and the bizarre notion that they'd artificially inserted a daughter that wasn't there into family photos was quickly lost in the vortex of WTF news. 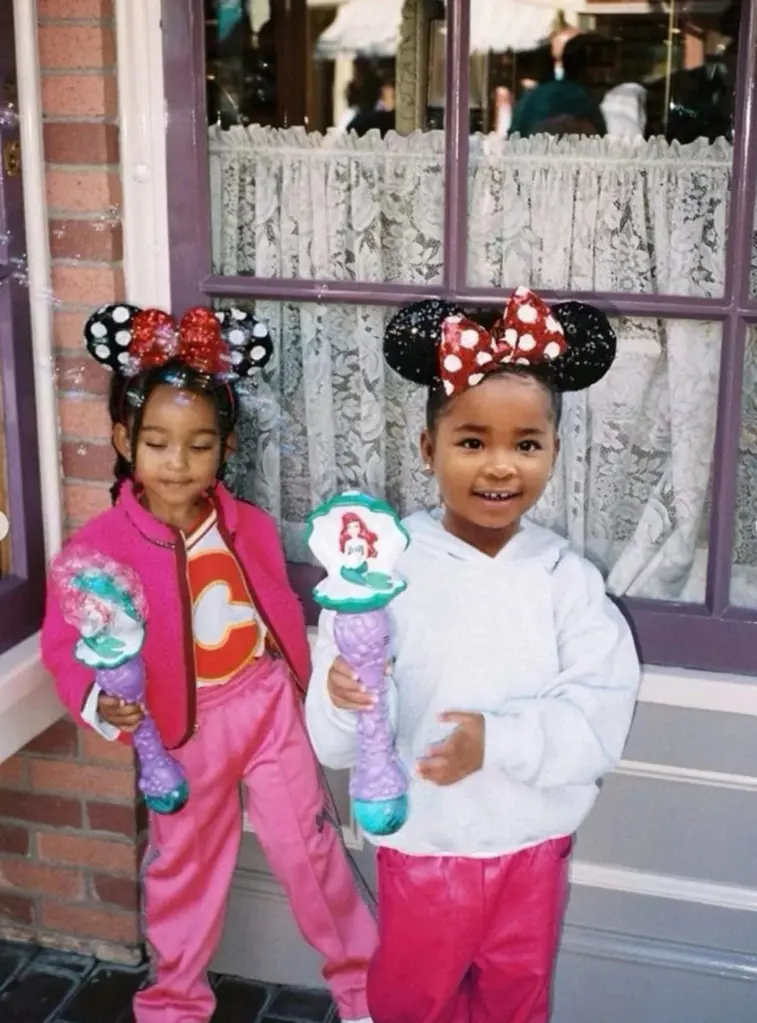 Until yesterday, when Khloe Kardashian put a post saying that she had finally taken True to Disneyland "for the first time" to celebrate her fourth birthday -- months after the first set of photos.

After social media understandably went into an uproar over the accidental admission that those older photos couldn't have been true, Khloe Kardashian acknowledged it in the most Kardashian way possible:  by brushing past it and plugging her new TV show within the same sentence.

Welllppp I fucked this one up. Anyways….. let’s focus on something else Our show airs in a few days

The best part: not only did they photoshop a 4-ish-year-old-daughter into Disneyland photos for no discernable reason, they actually superimposed True's head onto the body of Kylie Jenner's daughter, Stormi.

So they inserted a Kardashian-ling into Disneyland photos, forgot about it, tripped over their own fib and then plugged their show when people started asking, "why?" 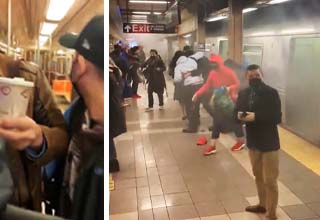