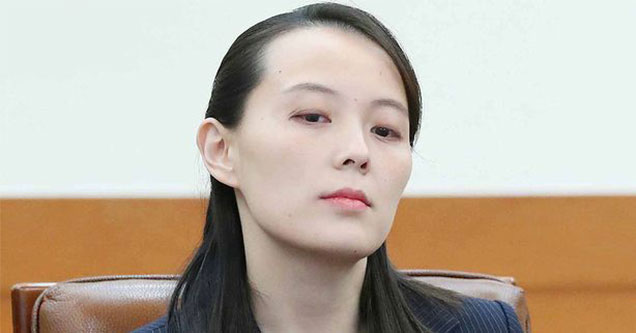 Don't call yourself a feminist if you aren't rooting for the death of Kim Jong-un. At a time when women are making strides into every aspect of social life, there are still a few remaining obstacles for women to overcome. And one of them is dictator status.

Sure, women have still yet to land on the moon, or serve as President of the United States, but they (women) are making strides towards making the world a worse place for all of us (equally of course). So, when news outlets began to speculate what would happen if Kim Jong-un did in fact die, the typical male centric view was front and center.

She has a name! https://t.co/KRiP4DNRDS

And it's Kim Yo-jung, and she's going to be the next dictator of North Korea.

North Korea is going to have a girl boss leader

felt like the new girlboss of north korea kim yo jong deserved a fancam so I made her one pic.twitter.com/vNf2dFNWiN

The speculation around Kim Jong-un's health began after he missed the celebrations of his grandfather's birthday on April 15th, and that since he had not been seen in public many thought him, ill or worse, dead. But today, reports from South Korea have conflicted with the news of Un's death, and according to CNN's South Korean corespondents, he is "alive and well."

After almost a full day of online speculation, reports are confirming Un's well-being.  And though Kim Yo-jung's reign may not come as we thought, there is still hope that one day, our girl-boss, will turn the tides of North Korea.

The haters love to focus just on the dictator thing, but Kim Jong Un was a complex character with many different sides. This is how I will remember him, a man that was full of life and incredibly happy about some kind of substance coming out of a tube pic.twitter.com/9zYaDwgX1p

The last image Kim Jong-un saw before his surgery as Anaesthesia was taking its course. #KIMJONGUNDEAD #KimJungUn pic.twitter.com/NIbVRdYNh9

So let me get this straight

the new leader of North Korea, Kim Yo Jong, is being gawked over because she has a nice face

the sister of Kim Jong Un, is "feared" and "respected" and was the head of propaganda (if I remember correctly)

what the hell is wrong with you people pic.twitter.com/QwGzJfzMHi

alright no one's allowed to give me shit anymore for acknowledging that Crenshaw's kinda hot pic.twitter.com/29RQewW7m7 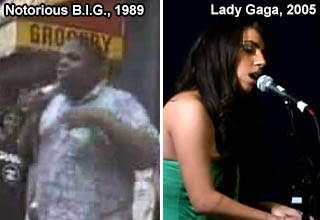