Rory Susan Woods, 55, is facing charges for an attempt to dispel Hampden County Sheriff’s Deputies evicting her from a residence in Longmeadow, MA with the force of thousands upon thousands of angry bees.

According to reports, on October 12th Woods drove by the scene of her eviction, dragging behind her a trailer of bees. She went on to commit what may be the first-ever recorded drive-by bee-ing. 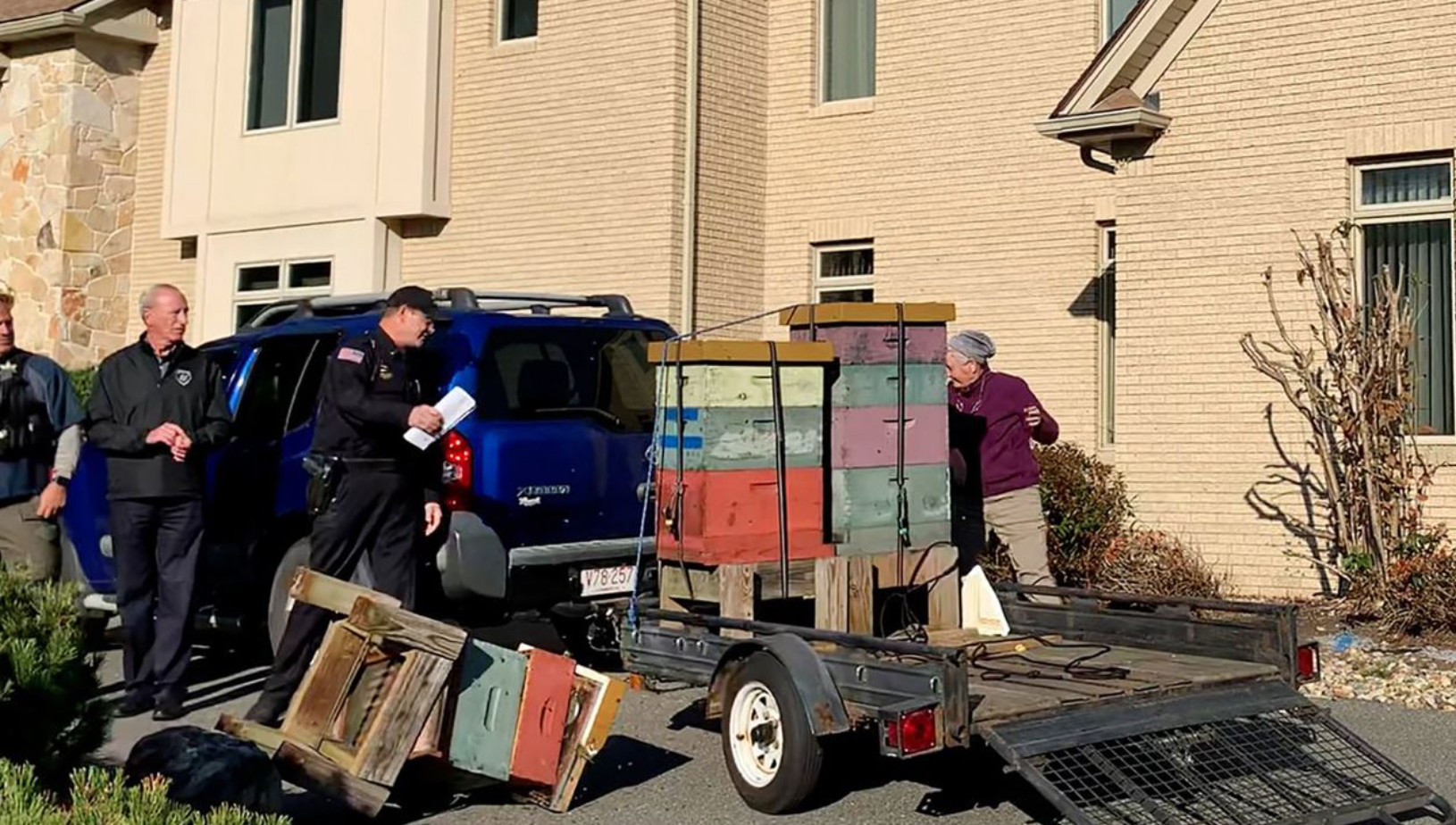 The incident began with Woods shaking the hives to stir up a frenzy and cause the bees to swarm while one of the sheriff's deputies tried to stop her.

But it didn’t end there… 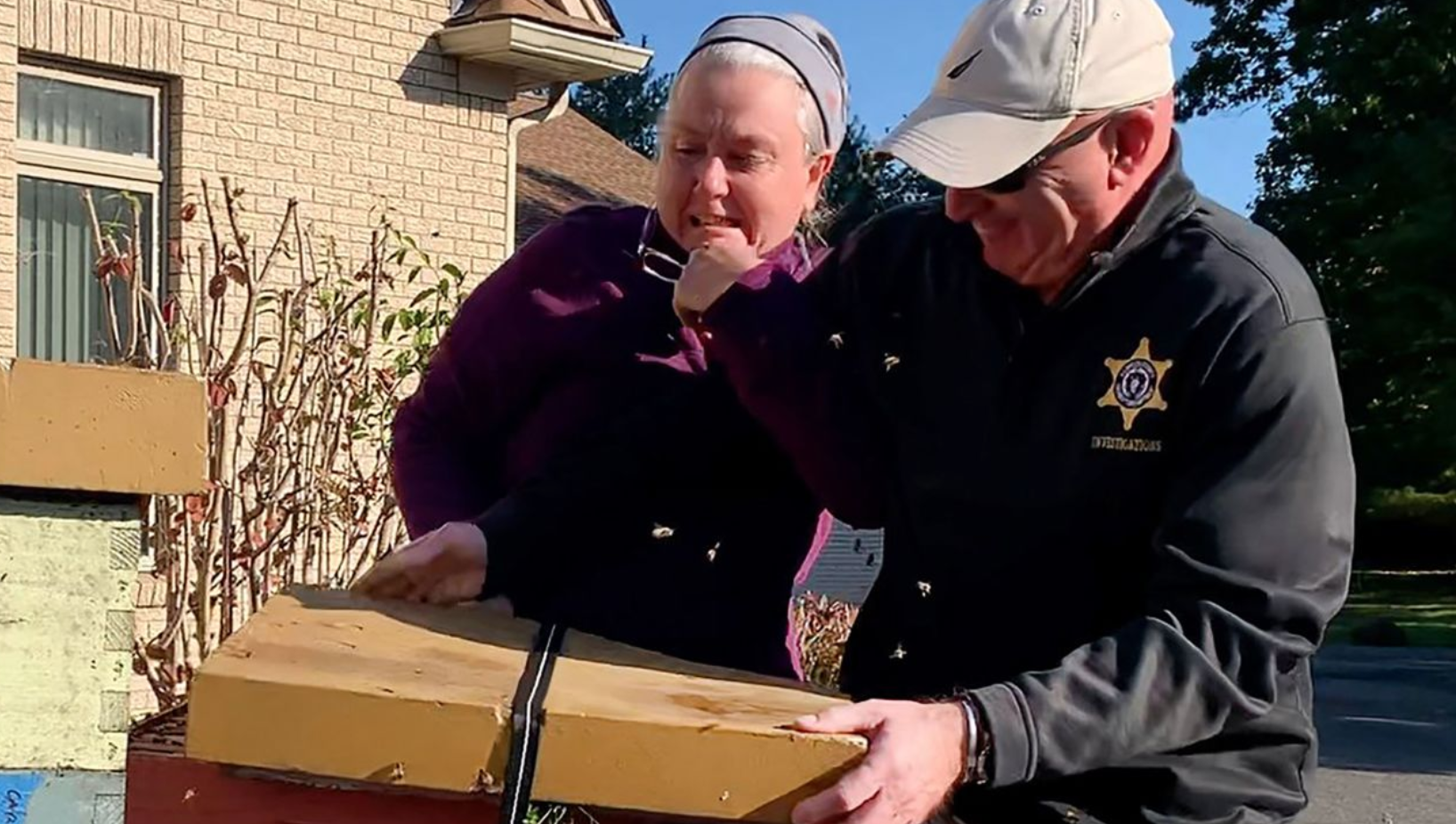 Woods then donned a badass beekeeping suit, pissed off the little buggers by smashing their home and flipping it off the flatbed, and carried the hives to the front door, dead set on creating chaos for the cops.

Deputies and neighbors alike felt the wrath of the weaponized bees, with one cop even landing in the hospital due to an allergy. “Oh, you’re allergic? Good,” the vengeful beekeeper had reportedly said. 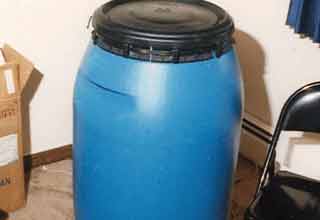