Lego is constantly looking for new ideas for sets and even has a whole section of their site dedicated to them, called Lego Ideas. Fans can submit new ideas for products, and the community gets to vote on the ones that it wants Lego to put into production. While there are tons of cool ideas floating around the site, the greatest (and current favorite) is a 30th-anniversary edition set for Jerry, Elaine, George, Kramer, and Newman set inside Jerry's apartment from Seinfeld. 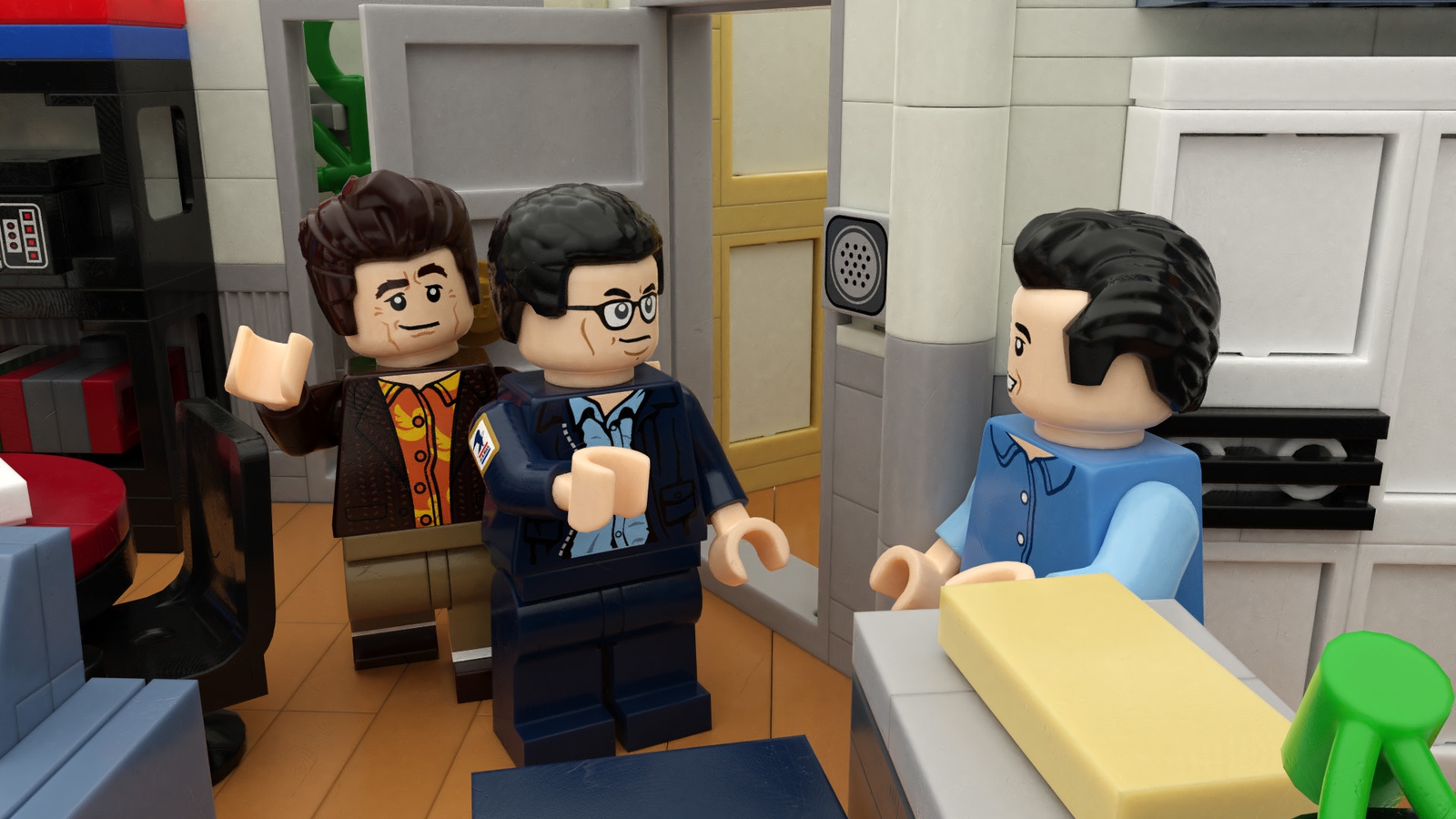 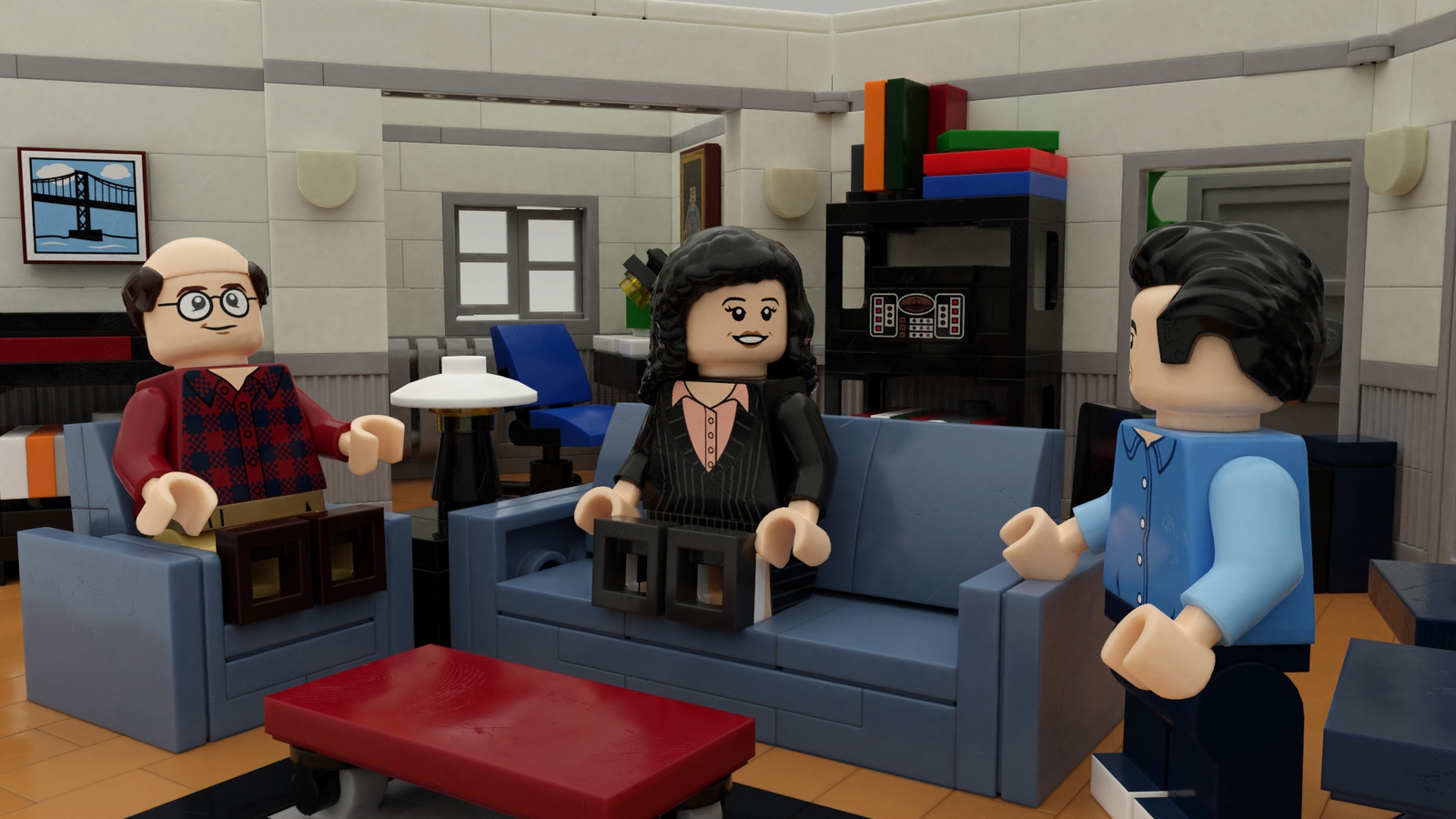 To make this Lego kit a reality, you need to head over to idea.lego.com (just click on that link) and vote for it. If it gets 10,000 votes, Lego will make it.

At the time of writing this, it currently has 2,481 supporters with 597 days left.

Need some more convincing? Check out the trailer video here:

(h/t to LaughingSquid for bringing this to our attention) 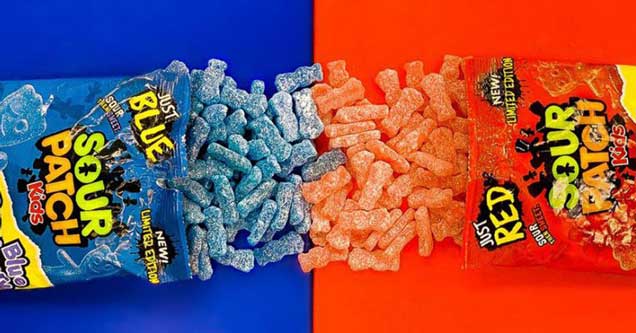