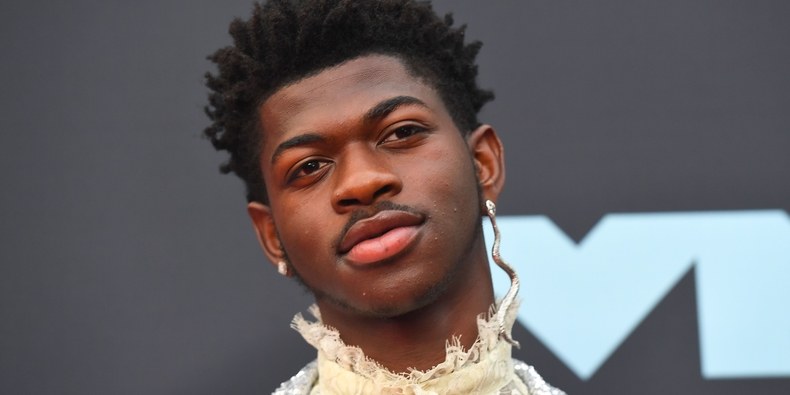 Lil Nas X has been everywhere this summer. After breaking records and sitting atop Billboard's Hot 100 for over 18 weeks, the breakout stars has released a new music video and it's not another Old Town Road remix.

The video features a holographic lil nas x following around a scared, Skai Jackson, former Disney star from the series Jessie and Bunk'd as if he were an invasive ad that she just wants to get rid of, which all things considered is kind of we all feel about the young artist.

BIG THANK YOU TO SKAI JACKSON!!

Skai Jackson whenever Lil Nas X would pop up pic.twitter.com/nYrcCzm7gL

this was skai jackson in the panini music video pic.twitter.com/BnR4Zhf9Cr

skai jackson every time she saw u pic.twitter.com/SFJ1tNWYBZ 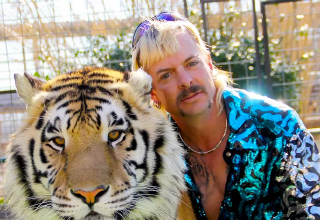 NEXT ARTICLE Tiger King's Joe Exotic Wants to Say The N-Word, Has to Quarantine Instead